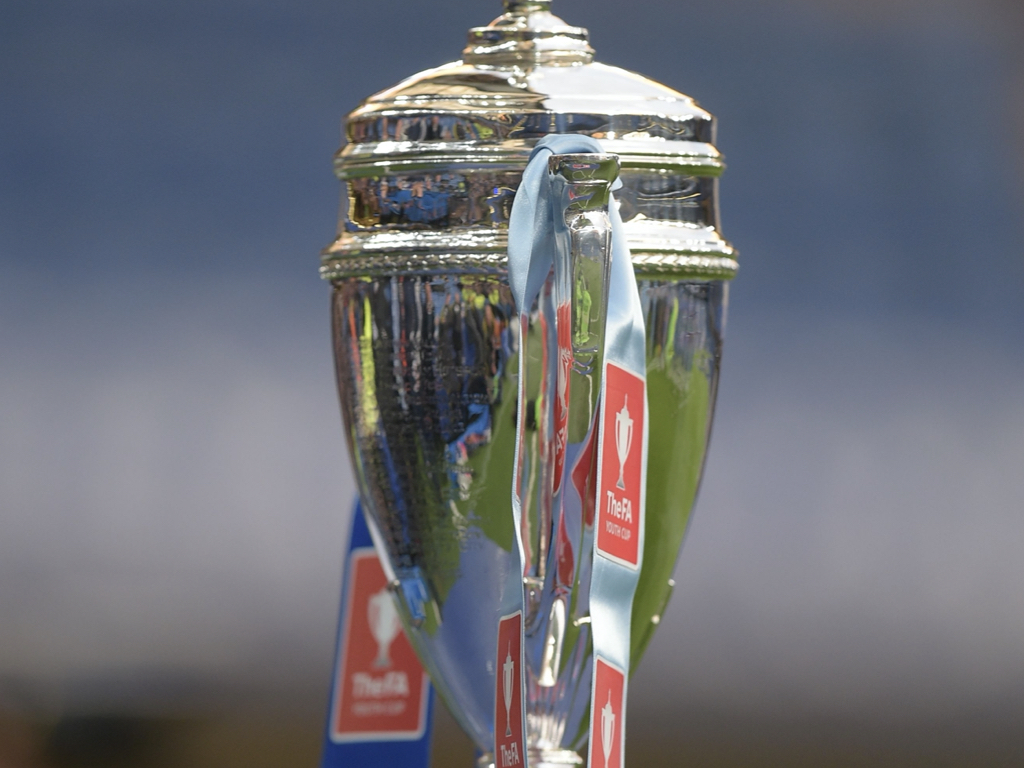 Albion Under-18s are set to host Everton in the FA Youth Cup quarter-final on Tuesday, April 27.

The tie will be played behind-closed-doors at The Hawthorns and kick-off at 7pm.

It’s a repeat of the 2018/19 competition, when Albion beat the Toffees 4-3 before losing out to Manchester City in the semi-finals.

The young Baggies sensationally triumphed 5-0 at Tottenham Hotspur last week to reach this stage of the tournament, while their opponents overcame Chelsea.

The draw for the last four has already been made, with the winners of Albion and Everton facing Newcastle or Aston Villa for a place in the final.