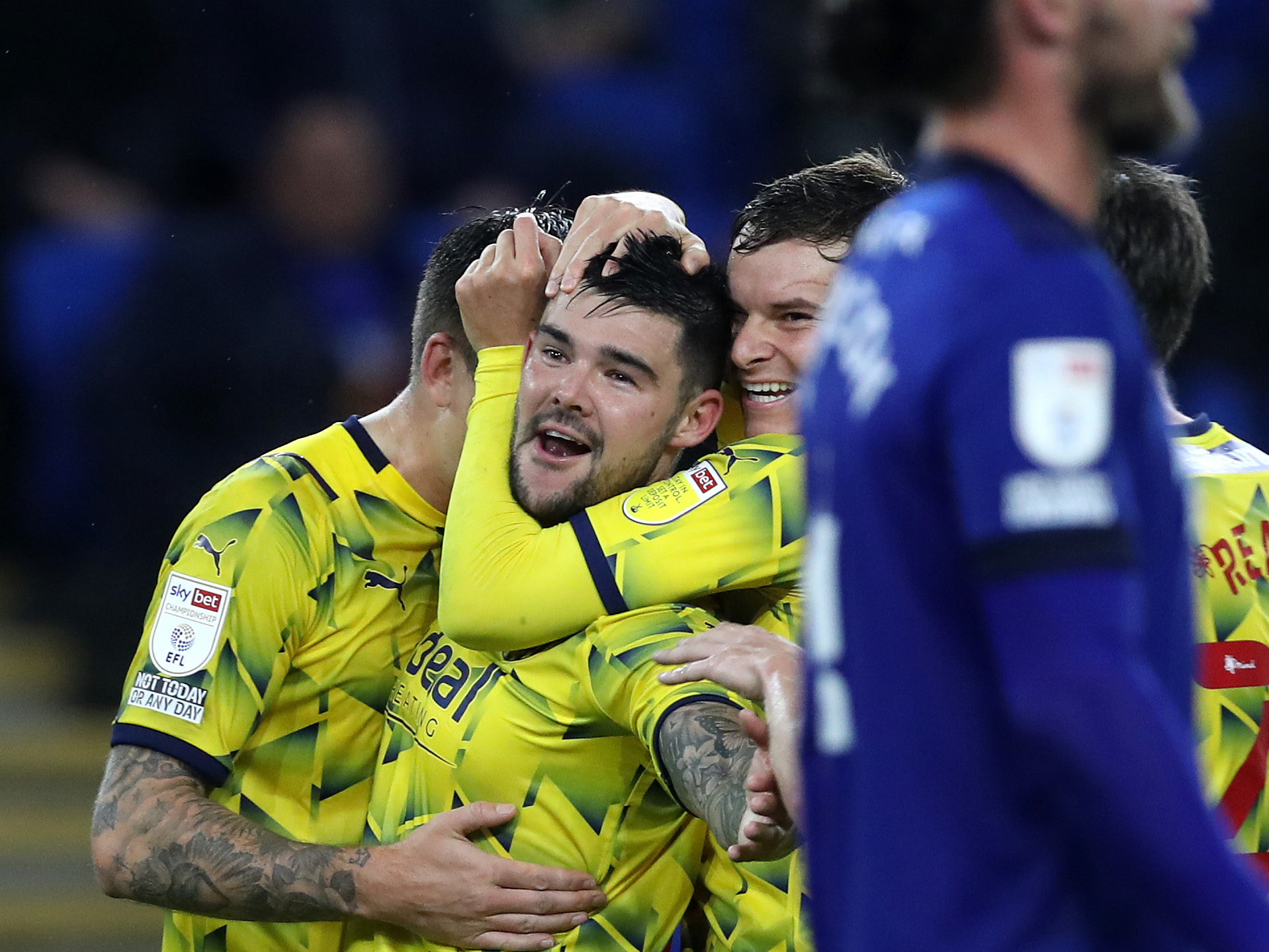 Alex Mowatt’s spectacular strike at Cardiff City has been nominated for the EFL Goal of the Season.

The midfielder struck a venomous half-volley into the top corner in Albion’s 4-0 victory at the Cardiff City Stadium back in late September.

The EFL judging panel will vote to determine a winner, which is set to be announced at the 2022 EFL Awards on Sunday, April 24. Supporters can follow the live action on the Sky Sports app from 7pm.

The @SkyBetChamp Goal of the Month for September ✨