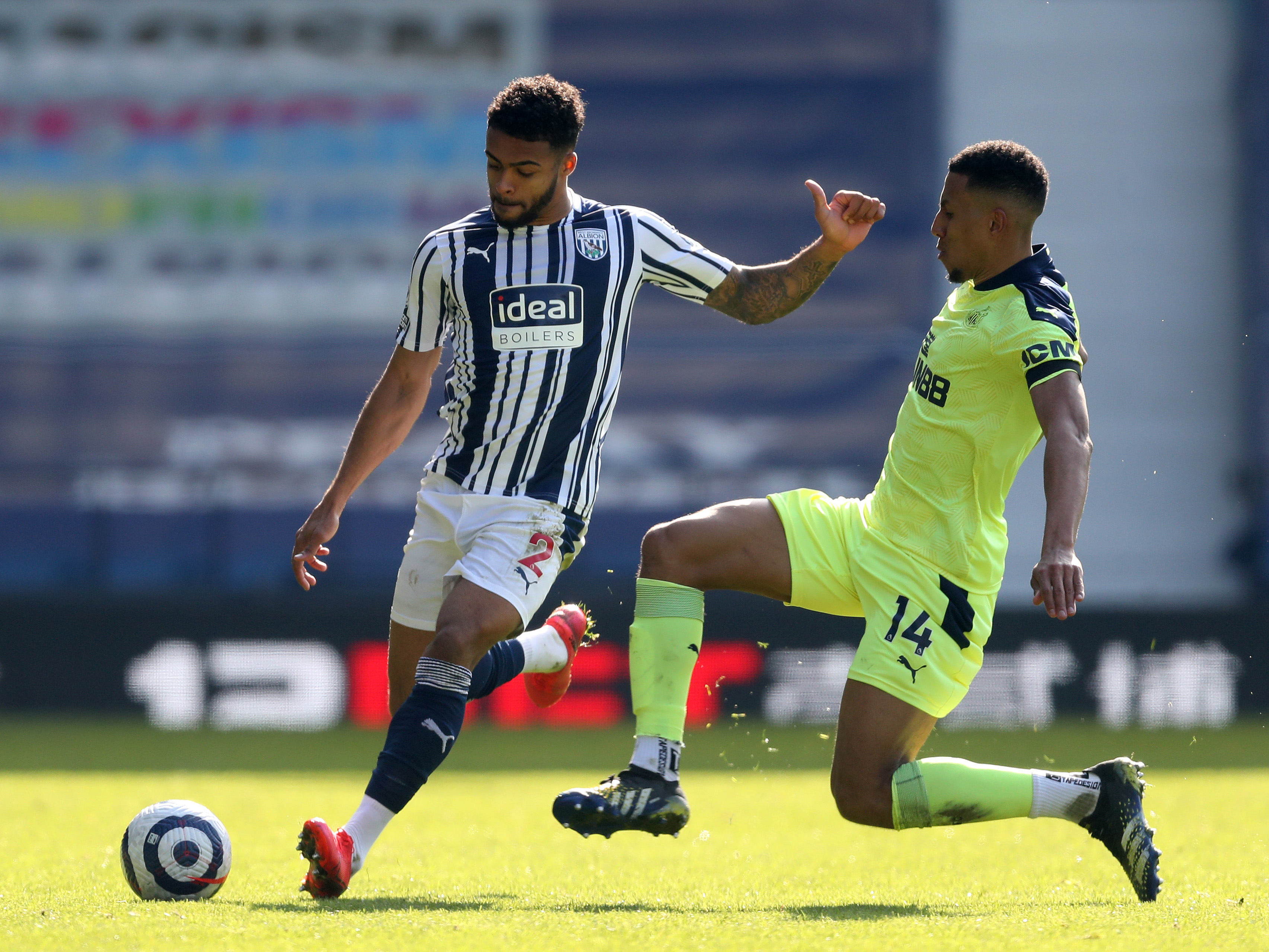 Albion and Newcastle played out a 0-0 draw at The Hawthorns on Sunday afternoon.

Both teams created enough opportunities to score the all-important goal in a far from drab goalless encounter, but it didn’t come and the points were shared in B71.

Sam Allardyce opted to name an unchanged XI for the third time in a row as his men embarked on their final fixture of a trio of consecutive home matches.

It was the visitors who forced the first save of the day in an otherwise quiet start to the clash as Sam Johnstone caught Emil Krafth’s deflected volley.

Albion then created arguably the best chance of the half around the 20 minute mark when Conor Townsend set-up Matheus Pereira inside the area, however his effort lacked power and was comfortably stopped by Martin Dubravka.

Mbaye Diagne sliced over and had a header tipped wide either side Jonjo Shelvey seeing a low shot kept out by Johnstone, but the game went into half-time goalless.

Matty Phillips came close to breaking the deadlock 10 minutes after the interval when he curled over from the edge of the box - though Johnstone soon had to be at his best to palm away Joe Willock’s fierce drive down the other end.

Diagne might have done better with his free header midway through the second period as he could only guide it off-target, while Joelinton was denied by Johnstone in a rare opening for the visitors.

The Baggies piled on the pressure and substitute Hal Robson-Kanu almost headed a cross into the path of an onrushing Ainsley Maitland-Niles inside the box, but Newcastle cut out a potential gilt-edged chance to hold their resolve as they departed The Hawthorns with a point.