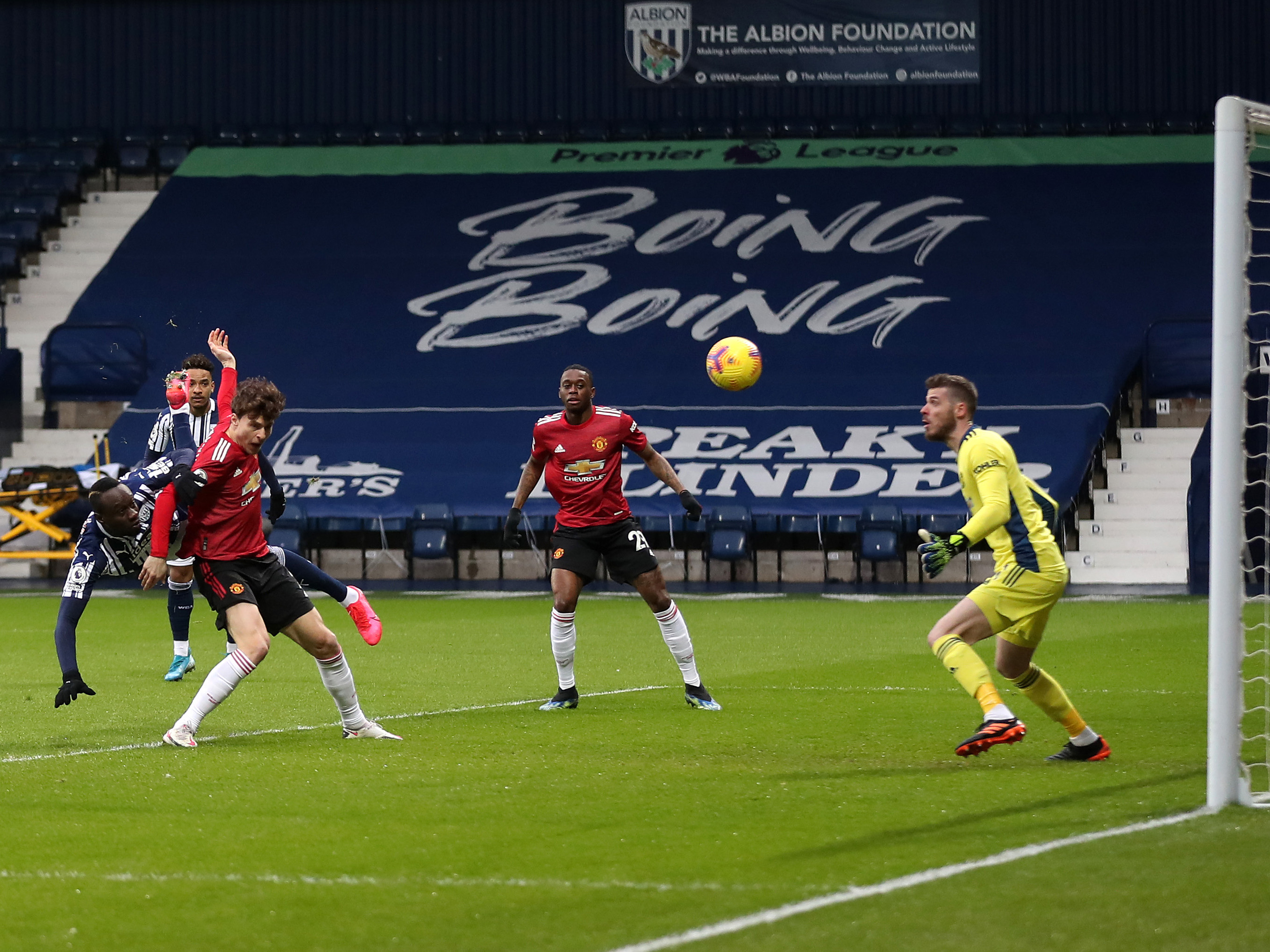 Albion put in a solid performance to draw 1-1 against high-flying Manchester United at The Hawthorns on Sunday afternoon.

The Baggies opened the scoring inside two minutes through Mbaye Diagne’s superb header, but were pegged back shortly ahead of half-time by Bruno Fernandes’ volley.

Either team could have won it in the second period, with the hosts arguably having the better chances, however the Premier League points were shared despite a late United onslaught.

Sam Allardyce opted to make a couple of changes to the XI that started at Spurs last weekend, with Matheus Pereira returning to the line-up and Okay Yokuslu coming in for his full debut.

And his men raced into an early lead - Diagne netting his first for the club after outmuscling the United defence to get on the end of a brilliant Conor Gallagher cross and power the ball home.

Albion could have twice extended their advantage midway through the first half, too, had Diagne guided his header on target or David De Gea not tipped Robert Snodgrass’ effort narrowly over the crossbar.

Yet, following a long spell of pressure, it was United who netted next as Fernandes volleyed well past Sam Johnstone to level things up just before the interval.

The visitors continued their dominance in possession following the break but had to remain wary of Albion’s counter attacks - Pereira flashing one past the post as the game approached the hour mark.

Ole Gunnar Solskjaer’s side had a penalty decision overturned before almost edging in front when Johnstone saved smartly from Greenwood and substitute Darnell Furlong cleared the rebound off the line.

Diagne had a few golden opportunities to score with the clash there for the taking late on, though De Gea pulled off a great double stop to deny his first chance and he, from close range, couldn’t keep his second one down.

United captain Maguire came within inches of heading in a late winner, but a superb Johnstone save saw him tip the effort onto the post to ensure the Baggies left with a point.