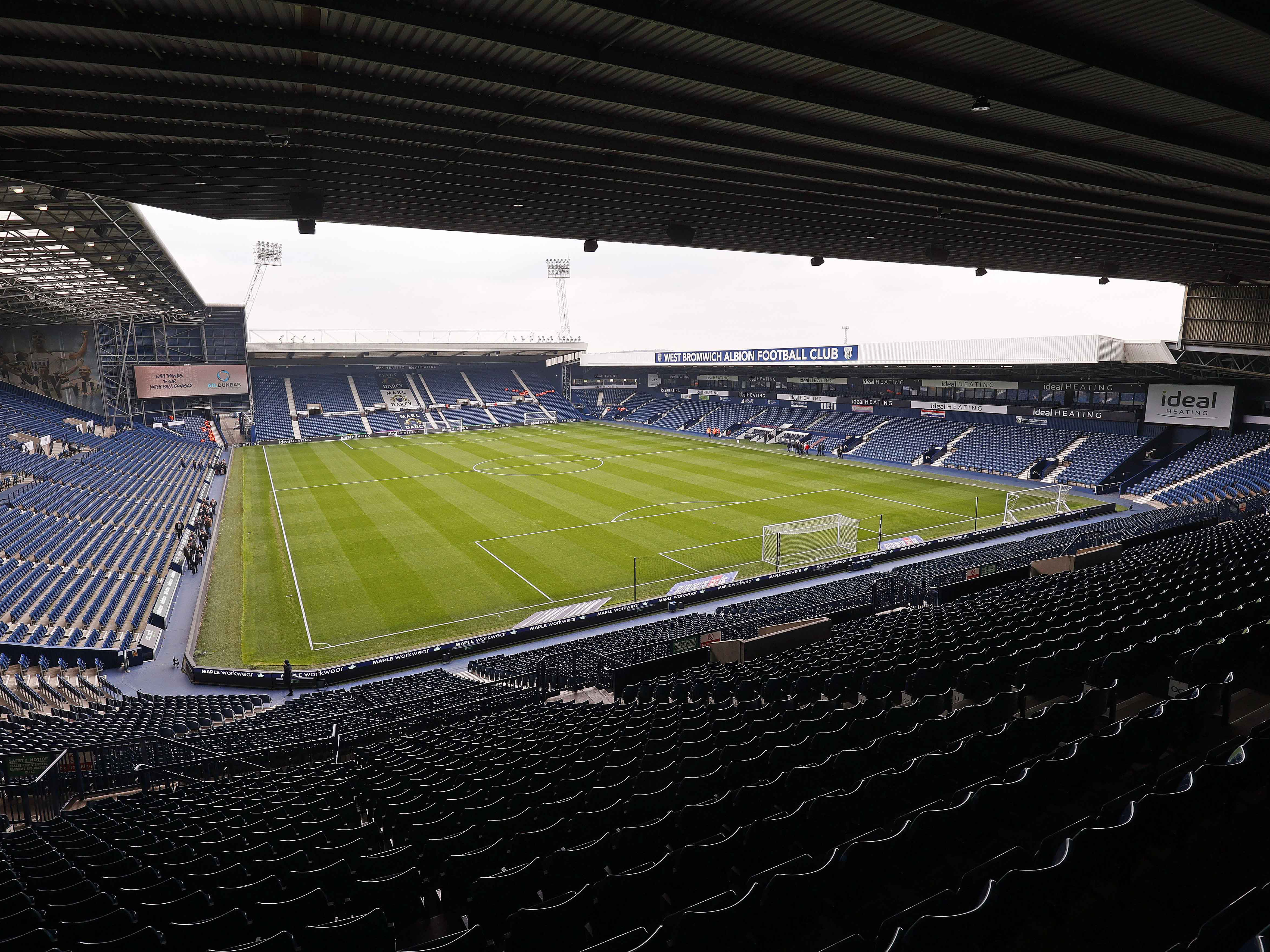 Turnover increased from £53.7m in the 13-month period ended 31 July 2020 to £106.9m, owing to Premier League distributions and sponsorship income.

However, the coronavirus pandemic continued to have a significant impact on the club’s finances, with a total of £13.2m (2020: £2.8m) lost due to COVID-19 during the reporting period. The club played out 18 of its 19 Premier League home fixtures behind closed doors, which resulted in estimated net losses of £7.5m.

Staff costs increased to £76.9m from £66.9m, with the increase predominantly driven by the contractual salary increase for players and staff following promotion to the Premier League.

In March 2021 the club loaned £4,950,000 to Wisdom Smart Corporation Limited, a related party to Controlling Shareholder Guochuan Lai, with interest fixed at £50,000 and repayment due on 15 September 2021. A new repayment date of 31 December 2022 has since been agreed.

Albion Chairman and Controlling Shareholder Guochuan Lai said: “I would like to publicly thank club staff and supporters for their ongoing loyalty to the football club after two disappointing seasons.

“I believe we have made positive progress in recent months and the appointment of Ron Gourlay as Chief Executive Officer in February has already strengthened the football club. The early acquisitions of John Swift and Jed Wallace provide us with added quality as the club continues to embrace a period of positive change.

“I remain committed to returning the football club to the Premier League and I am confident we will be able to compete for promotion from the Championship this coming season.

“The club’s annual accounts for the 2020/21 season detail a loan to Wisdom Smart Corporation Limited, a related party to me. Regrettably, the COVID-19 pandemic saw my international businesses suffer, particularly those in the hospitality and entertainment sector, which experienced an almost complete closure for long periods, and in March 2021 I received a loan from the football club.

“The upturn in the global economy has brought with it greater positivity and I can confirm I will repay the loan in full, with interest, by the end of the current calendar year and the funds will be available to the club during the January 2023 transfer window.

“I am looking forward to an exciting season for Albion and again thank fans for their dedicated support of the football club. I will return to The Hawthorns to watch a game at the earliest opportunity, and I am excited to see the progress the team has made this summer.”