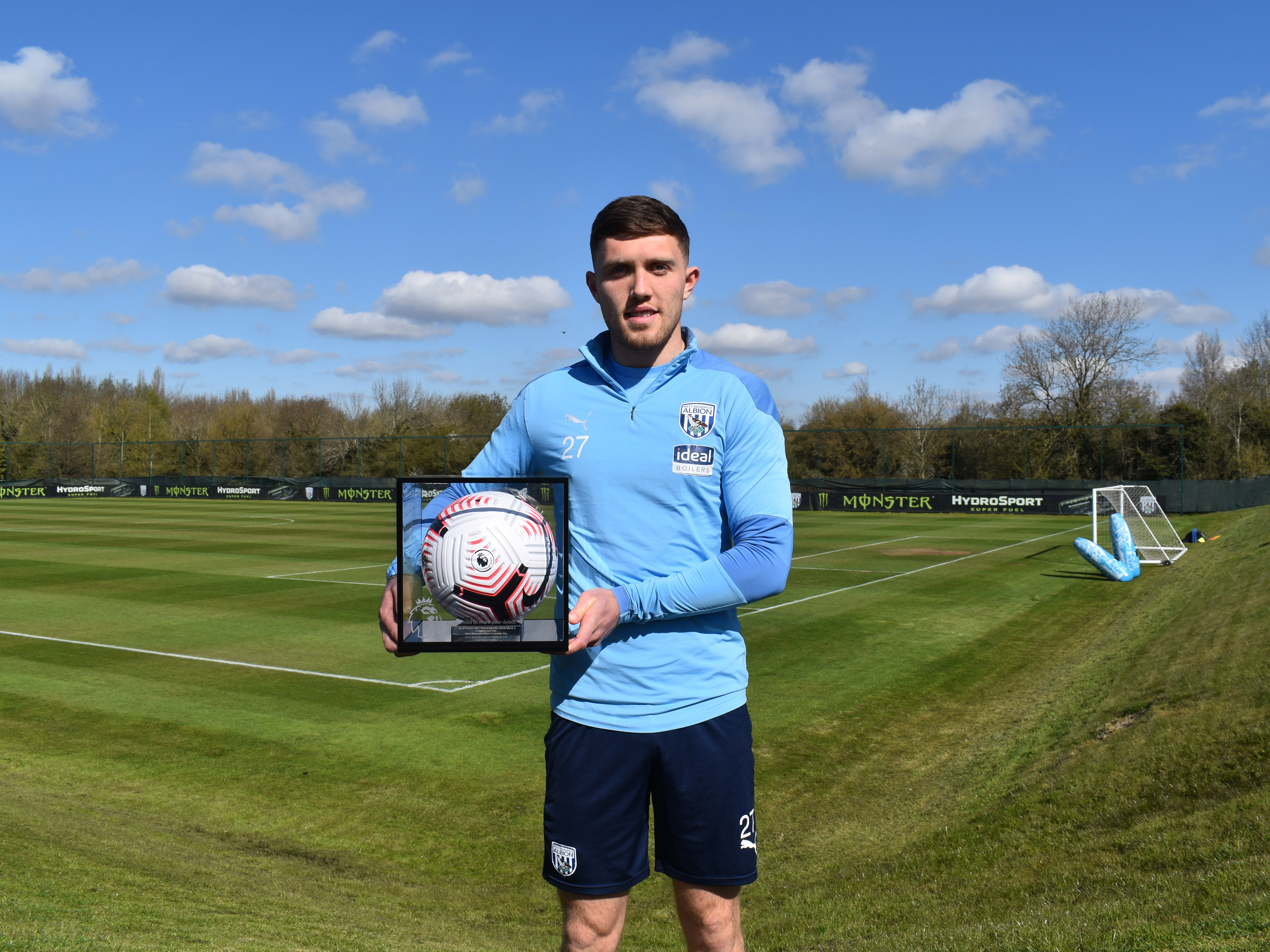 Seven Baggies were presented with Premier League debut balls having appeared in England’s elite division for the first time this season.

A debut ball is handed out to every homegrown debutant who has come through an academy of a club in the English pyramid for three years or more prior to their 21st birthday.

Each player is rewarded with an official Nike ball from the season they made their debut in the top flight, housed in an engraved case. 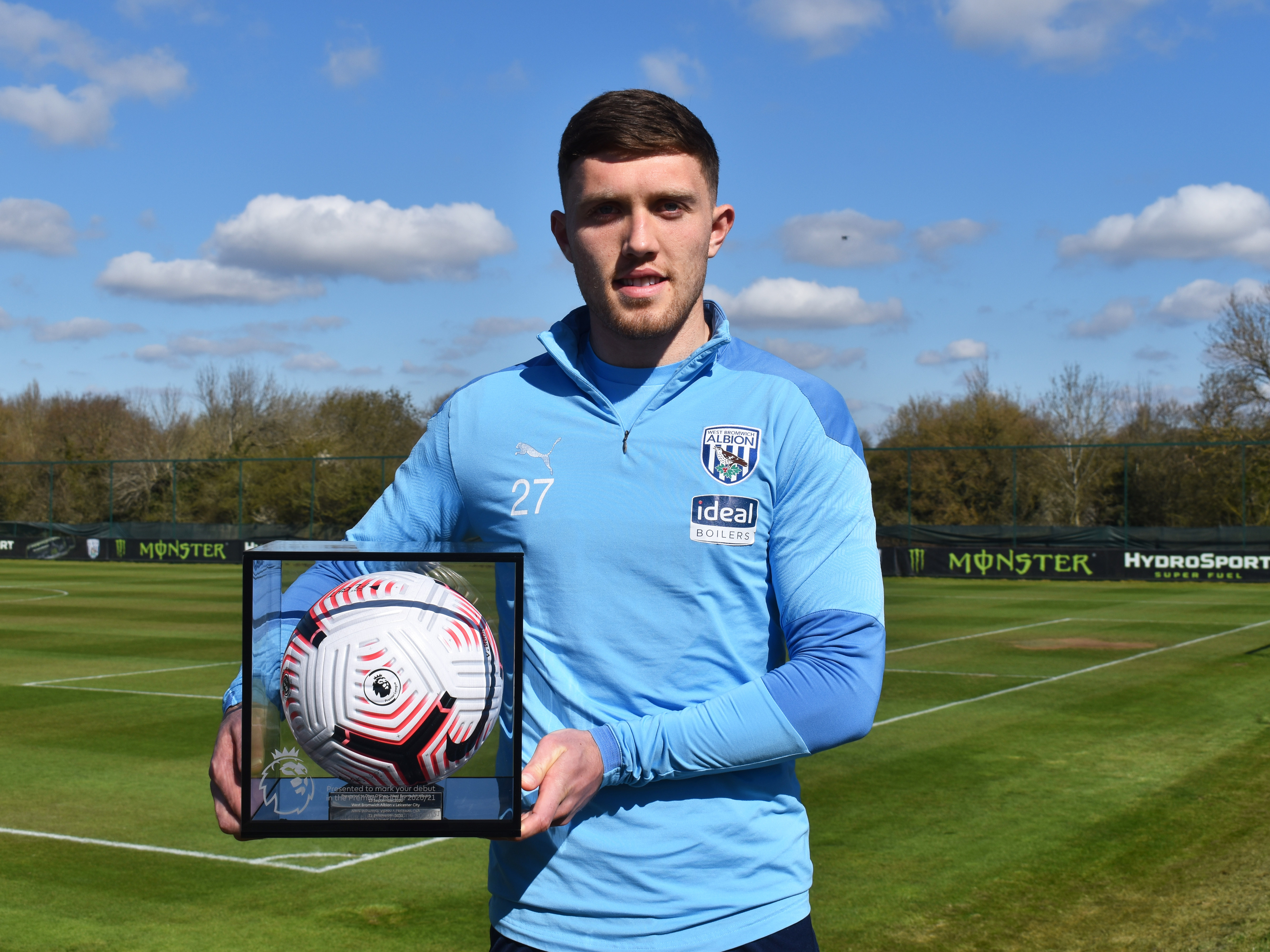 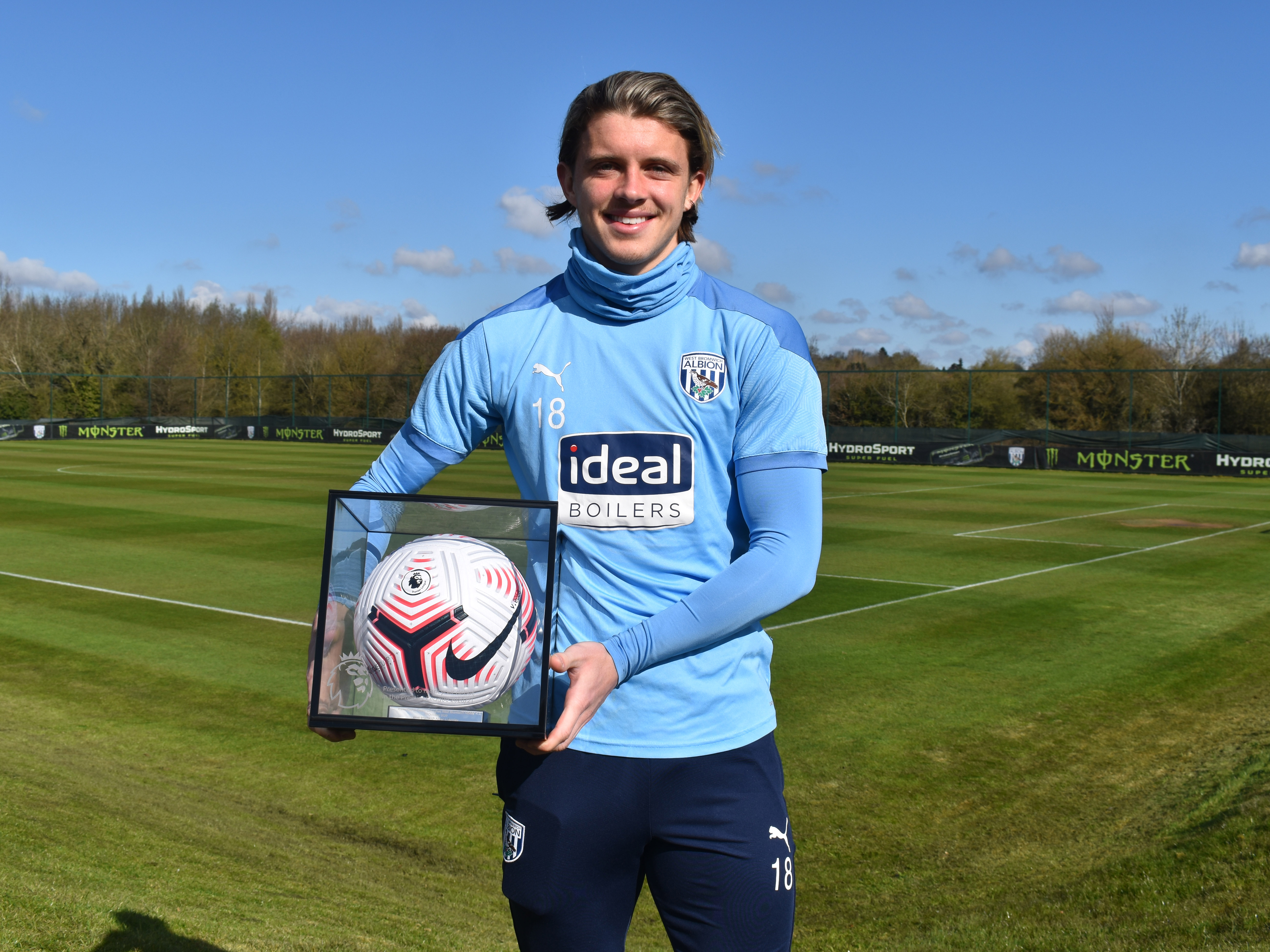 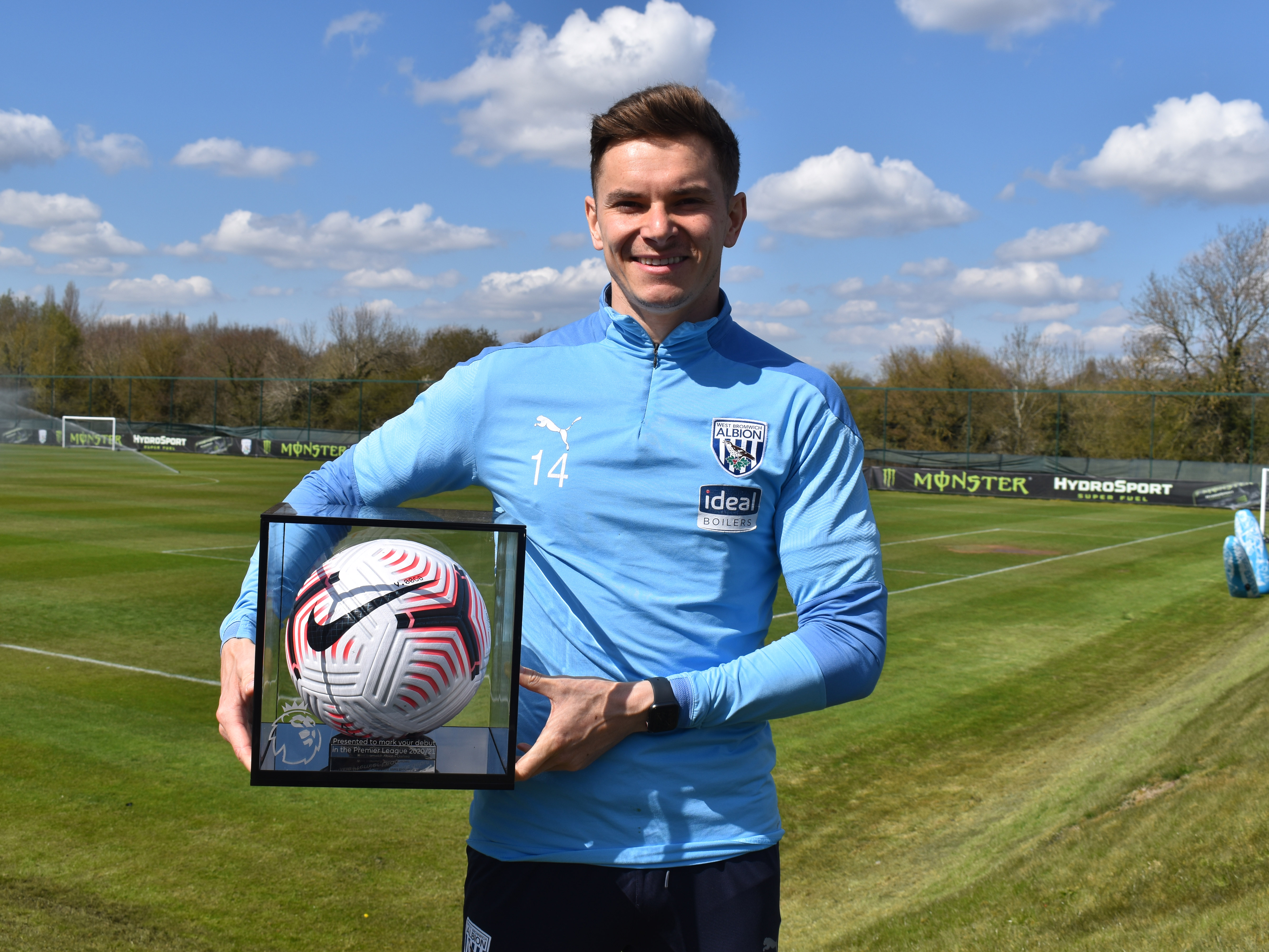 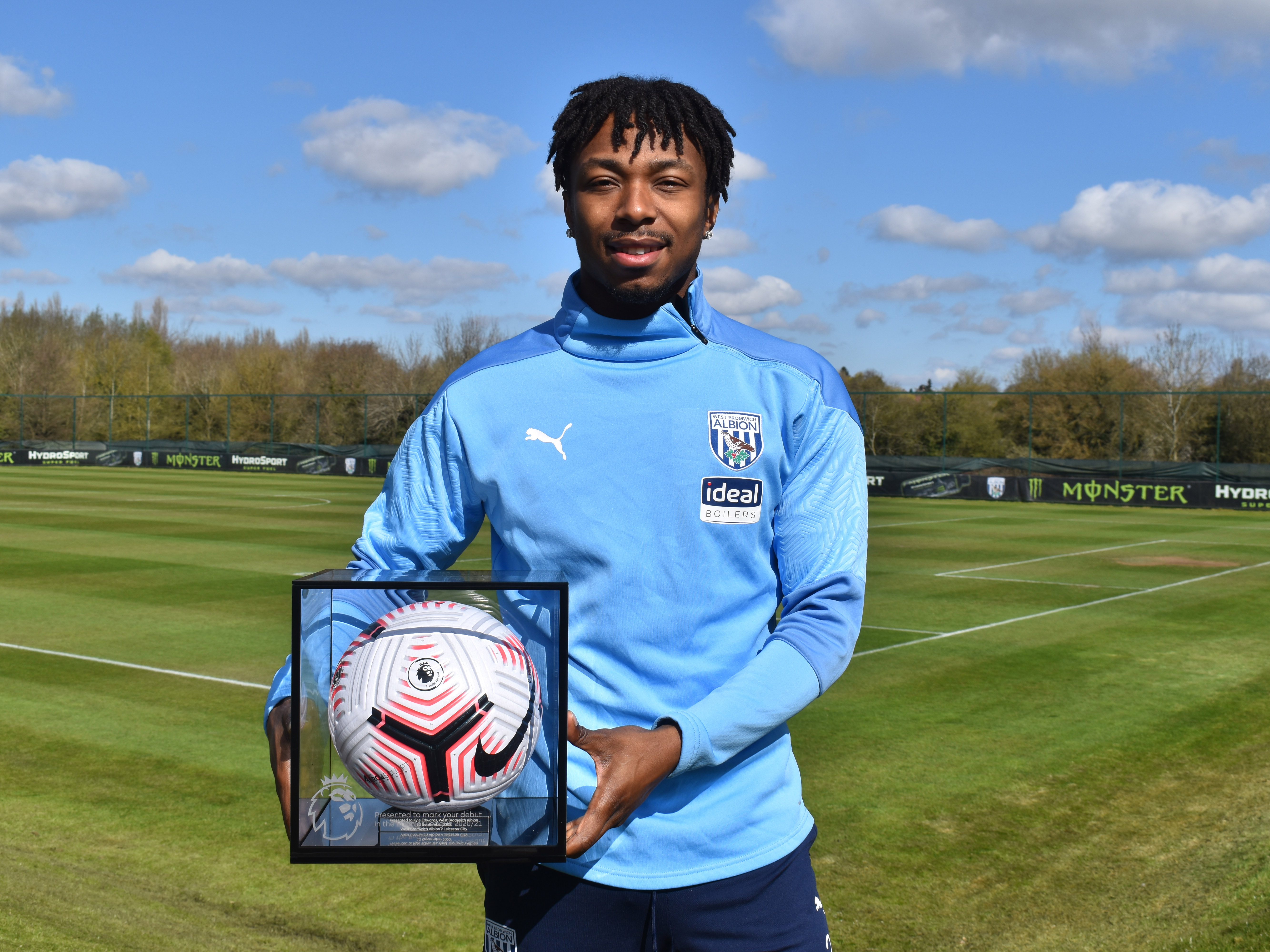 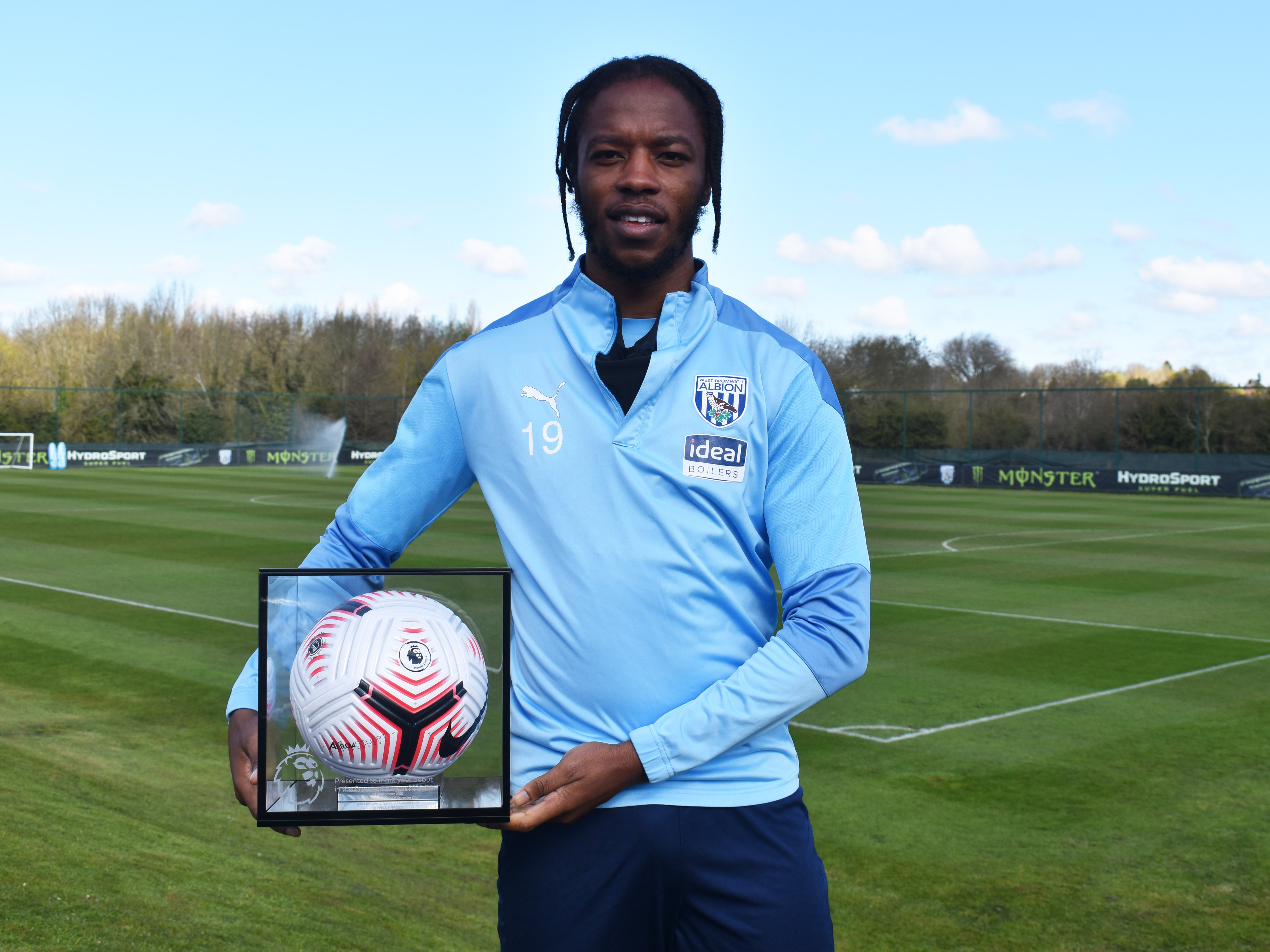 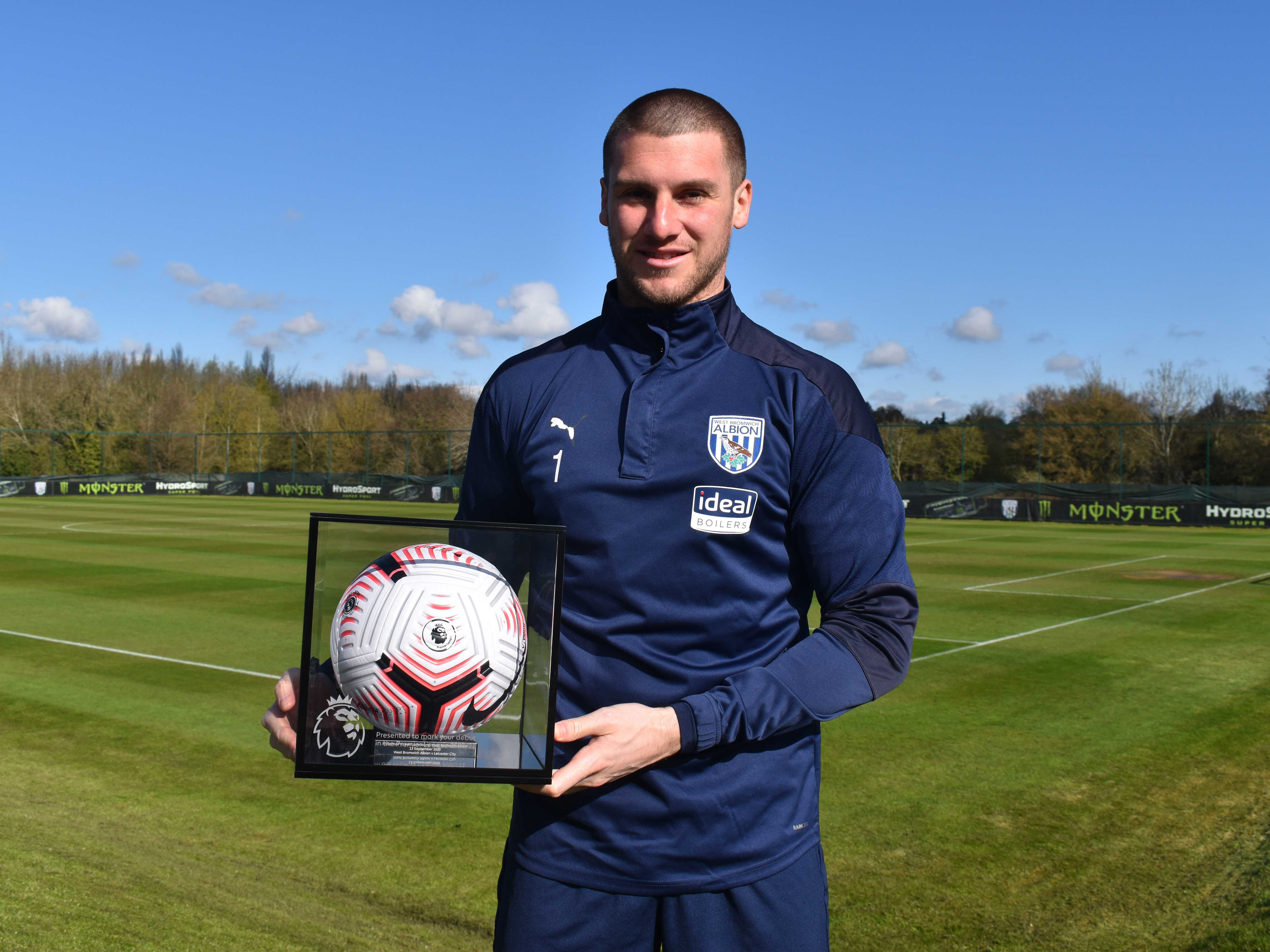 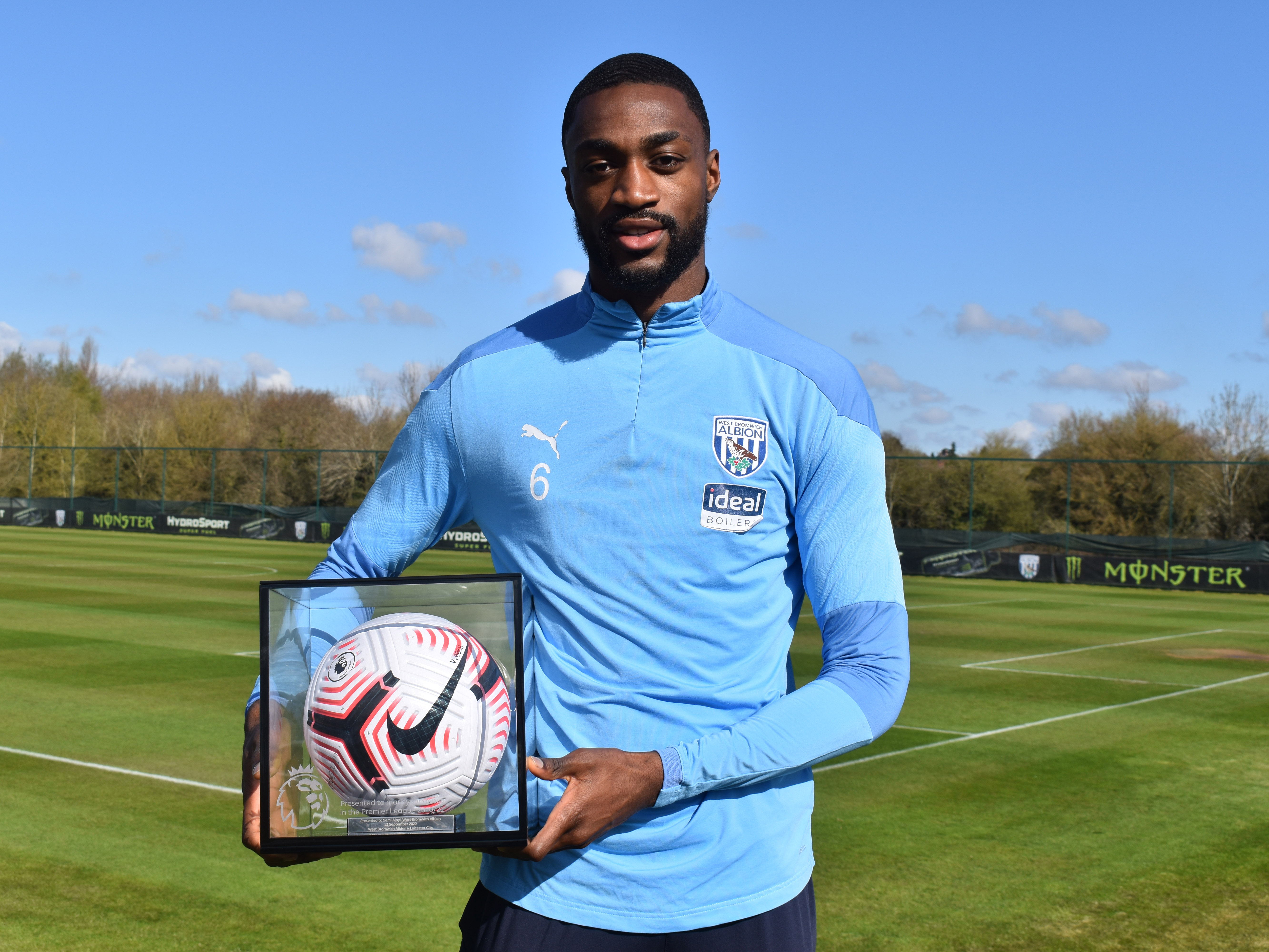