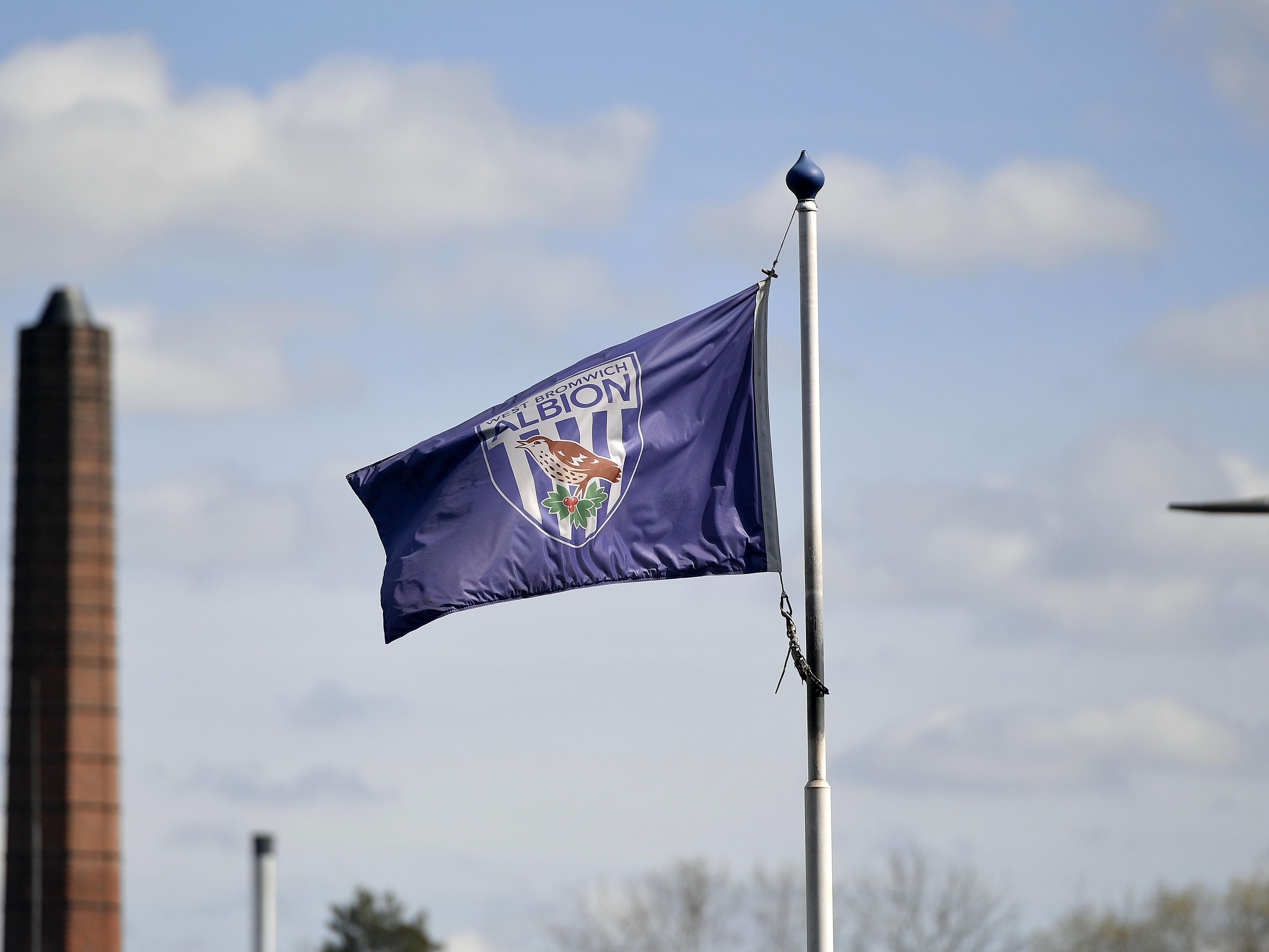 Managing Director (non-football), Mark Miles, opened the meeting and introduced the other staff members in attendance: Chief Executive, Ron Gourlay, Director of Communications, Ian Skidmore, Albion Foundation Director, Rob Lake, Supporter Liaison Officer, Cindy Joyce, and Senior Communications Officer, Sean Watts. MM then read out the apologies and explained one of those unable to come, Christian Weinkamp, is the Club Chaplain – who was hoping to attend but unfortunately had to pull out.

MM confirmed that Simon King is in the process of leaving his role as Chief Commercial Officer, and he will chair the Albion Assembly meetings in the interim until a new chairperson is appointed.

MM began by introducing Louise Tideswell, a consultant for the Premier League regarding Equality, Diversity & Inclusion (EDI). She complimented the club’s work on EDI before asking Assembly members for their views.

They said the club has a proud past of EDI, using the Three Degrees as a historical example – as well as the positive reaction to the Albion players taking the knee before every match this season, which has received no backlash within The Hawthorns. Members liked the ‘No Room for Racism’ banners shown on the big screens on matchdays, and said they were confident the vast majority of supporters would call out racism if they saw or heard it.

They also cited projects such as the Hawthorns Hub, the Dementia Hub and the Buddy Scheme as further points for praise.

RG said the club is continuing with the re-structure that was spoken about during February’s meeting and explained he has tried to follow the model set by successful clubs around Europe. The idea is to have two sections: football and non-football. The football departments will report into a Head of Football operations (when appointed in the future), while the non-football departments will report into MM.

RG confirmed plans are in place for non-executive board members to join and stressed the importance of having both business and football intelligence at the club. He also reflected on the various supporters’ club branches he’s visited since being appointed as CEO, saying they were very receptive to his ideas and plans.

He said he understood last season was unacceptable, but the shortfalls have been identified and he’s working to put them right. He also commented that, while there will be a re-build on the pitch this summer, the club will live within its means. RG stressed the need for patience and togetherness, and said he will continue to listen to supporter feedback. He praised the work of the Albion Foundation and wants to continue to develop the women’s team, have an impact in the local community and improve fan experiences next season.

RG addressed questions on recruitment and scouting, citing plans for a transfer committee – in line with how leading Premier League clubs operate – and said an international scouting network is in place alongside the introduction of a data intelligence model.

Finally, the question of fan representation at board level was asked, and RG said he wouldn’t rule it out but needed to talk to the owner. He also confirmed the financial accounts will be published between now and the end of June, and there are no issues to report.

MM confirmed the freeze on season ticket prices and spoke about how the club intends to address the issue of keeping fans from when they are young right through to adulthood. He added they are working hard to improve the matchday experience and talked about plans to do so for the 2022/23 campaign – including the previously-mentioned Fanzone, pre-match music and content for the big screens.

On the idea of a family area at The Hawthorns, MM said the club has identified a suitable section within the stadium to investigate further but obviously hopes the season ticket prices will encourage families to attend anywhere in the ground.

An update was given on a subject from the February meeting – the negative experience some supporters have had at away games this year. MM said the commitment for West Bromwich Albion stewards to travel was sanctioned immediately and the feedback so far has been positive. This was confirmed by a number of attendees.

Regarding the Stadium Megastore, MM spoke about the extended Easter opening hours and how the club is currently evaluating the data from those days. He also said they are exploring the option to click and collect. RG confirmed there are two years left on the club’s deal with Puma and took note of supporters who raised points about female clothes sizes, seasonable products and range of stock.

Questioned on travel, MM said the club are exploring the idea of assisting fans in getting to The Hawthorns. He also acknowledged the traffic issues on matchdays and said they are continuing to do everything they can, frequently engaging with the council and Highways England and looking into viable options to help supporters.

On next season’s kits, MM spoke about how a sub-group of the Albion Assembly were used to help with them – and how he hopes supporters will be pleased. He said they will be launched in due course, and RG said the sub-group could be used again in the future.

MM confirmed the club are looking to stage more women’s games at The Hawthorns going forward after the resounding success of the game in March.

Finally, the role of Albion’s Supporter Liaison Officer, CJ, was discussed. MM said the SLO should be the first point of contact for comments and complaints. Her details are on the website, and she can be contacted via email (slo@wbafc.co.uk) or Twitter. MM suggested all minor issues be sent to CJ initially, rather than bringing them to Albion Assembly meetings, so they can be dealt with quickly. The issues can then be brought to Albion Assembly meetings if they are not resolved.

IS addressed a question on media appearances for RG and explained he has done interviews with the local written press and BBC Radio WM – as well as attended various supporters’ club and Albion Assembly meetings.

On caps, IS confirmed the club has now issued more than 200 out to former players and their families. He said they will continue with their current arrangements; each individual will be given the appropriate treatment on a case-by-case basis, some presented their cap pitchside and others behind-closed-doors.

A discussion was had by attendees and club staff regarding the supporters’ club. RG and IS said they are aiming to make the main branch stronger and that they have put their suggestions forward to help, while also acknowledging it needs to remain independent from the club.

The purpose of the Albion Assembly moving forward was also spoken about. RL said the younger age groups need to have more involvement. RG agreed and wants to put a strategy in place to recruit younger fans to supporters’ clubs and the Albion Assembly.

As mentioned above, it was agreed by everyone that Albion Assembly meetings will be reserved for ‘bigger picture’ topics moving forward.

Supporters raised concerns about season ticket sales and the lack of Saturday afternoon games last campaign. MM said he hoped the positive incentives would help numbers remain healthy, and that the club would continue to try and push back if the movement of games was excessive again next year.

Lastly, it was suggested that a WhatsApp group could be set up to help with any issues. IS and RG believe sub-committees, based on various themes, would be more effective to help solve problems and plan for the next 18 months, and agreed this was something that could be investigated.

Date of next meeting: Thursday, August 25