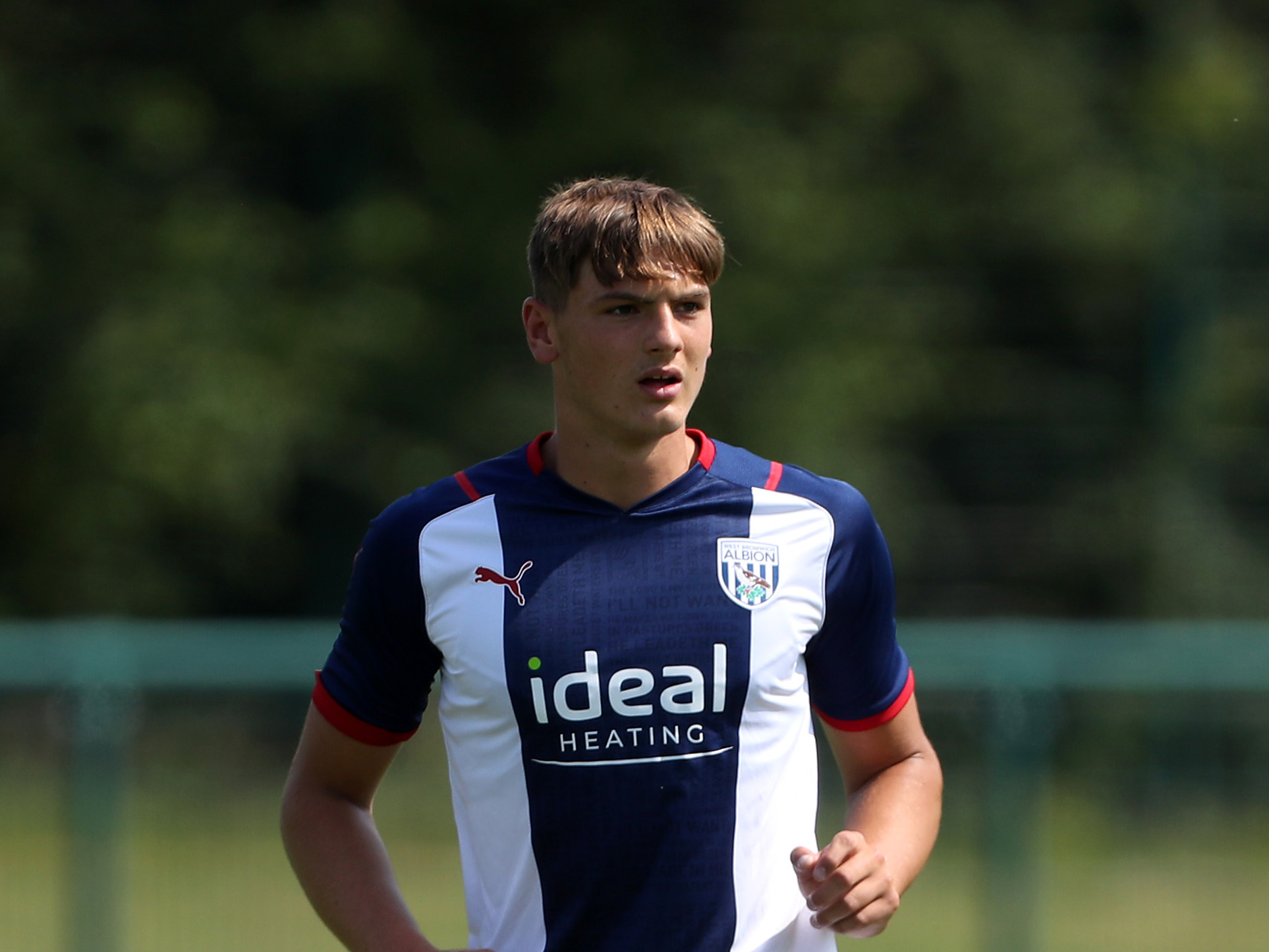 Albion stars of the future earned glittering A-level and BTEC results when their final grades were confirmed on Wednesday.

Several youngsters, who have impressed Valérien Ismaël on the pitch during pre-season, have now shown dedication and determination away from football to earn the best results ever recorded by the academy’s education programme.

Standout achievements include Caleb Taylor – a regular in friendlies for Ismaël - who claimed an impressive treble distinction in an Extended Diploma, which equates to three A*s at A Level.

Zac Ashworth recorded a hard-earned A* in A Level Business, while Reece Hall earned A in the same subject at AS level.

All 14 second-year scholars passed their BTEC Level 3 Diploma in Sport, collectively achieving a grade above their target - while 10 players completed a Sporting Excellence Professional Apprenticeship, with three receiving distinctions.

Academy Head of Education, Nick Williams, said: “The education department is extremely proud of all the scholars' academic achievements, especially considering the challenges the COVID-19 pandemic has presented, including the absence of formal, face-to-face teaching.

“The scholars have coped extremely well and shown resilience and determination to succeed. It highlights that with hard work and application, elite sport and high achievement within education can coexist.

“The department aims to equip the players with the means to grow and develop as a young person to help them achieve their potential in all areas. We aim for minimal impact on a player’s formal education and strongly believe players should not be disadvantaged due to their sporting prowess.

“Our philosophy is that education runs alongside and supports the sporting development and isn't an 'add on'.”