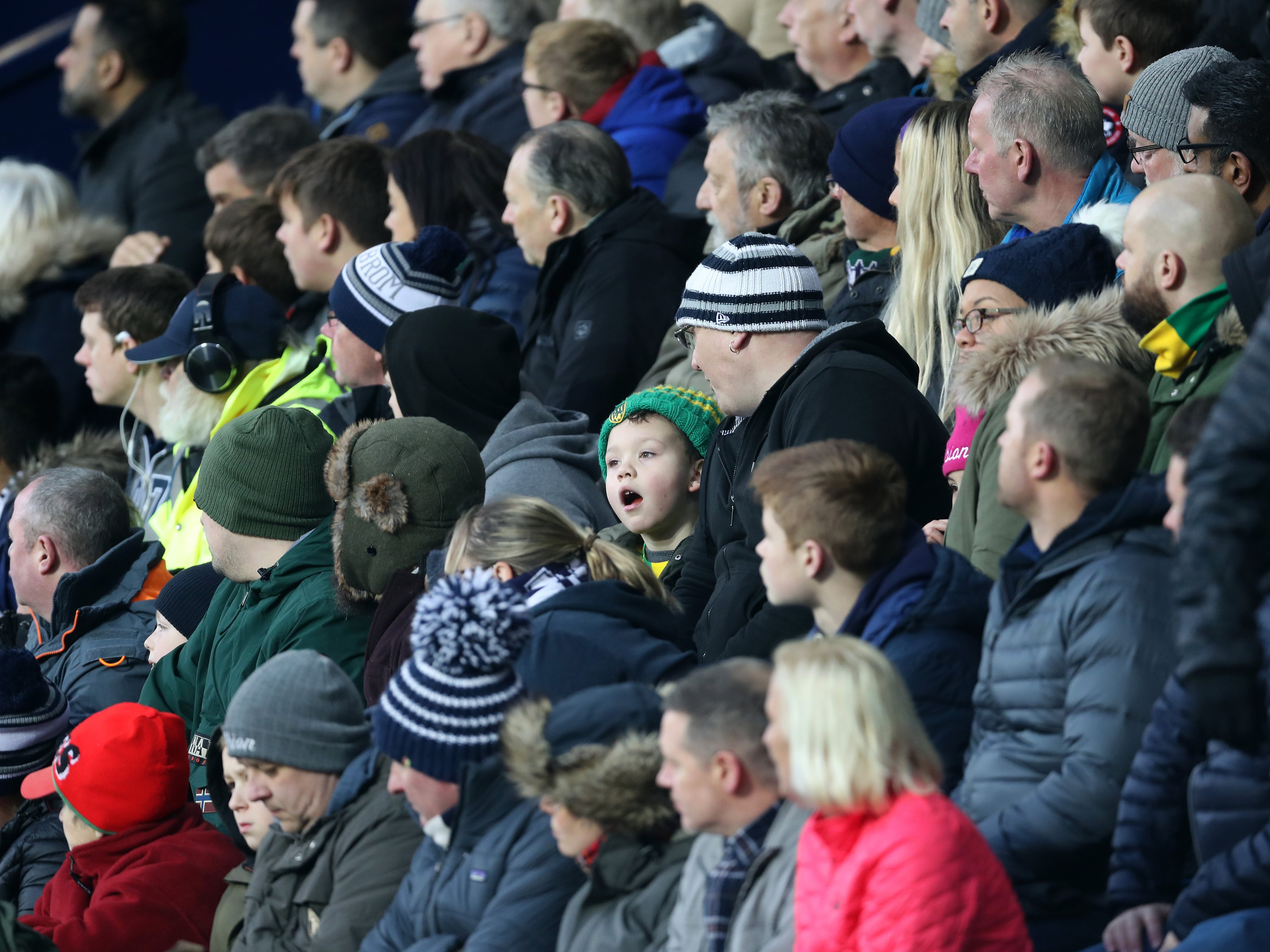 Albion are today able to provide a season tickets update along with plans to reintroduce supporters to The Hawthorns when it is safe to do so.

Our Premier League campaign is scheduled to begin behind closed doors on Saturday, September 12 but a confirmed date has not yet been set for the return of fans to football stadia.

Once clubs have been given the green light to allow supporters to return, and in order to comply with government guidance, it is expected that The Hawthorns’ capacity will be significantly reduced, with strict social-distancing in place.

As a result, the Club has decided not to offer full season tickets for the new campaign as their value to supporters will be diminished by any period of behind-closed-doors games, as well as when the stadium attendance is so restricted.

Fans who have already bought season tickets for 2020/21 can transfer their purchase to the 2021/22 campaign at the frozen price they paid during the Early Bird window. Alternatively, supporters can request a refund.

Supporters who wish to transfer their Early Bird season ticket to the 2021/22 campaign do not need to take any further action - tickets will automatically transfer over at no additional cost.

If you wish to claim a refund please email tickets@wbafc.co.uk by midnight on Wednesday, September 30.

Supporters who held 2019/20 season tickets, in addition to those who opt for an Early Bird refund, will have their seats placed on hold and available to renew for the 2021/22 campaign in the future.

It is anticipated 2020/21 matchday tickets - albeit in limited numbers - will initially be sold by ballot, as and when supporters are permitted to return to The Hawthorns.

2019/20 season-ticket holders will receive priority in any ballot as will supporters who invested in the Earlybird offer for the coming season. Details of a ballot, along with ticket prices will be released once a date for the return of spectators has been confirmed.

Fans who opted for an e-credit as part of their 2019/20 season-ticket refund will be able to use this towards the purchase of ballot tickets or put their remaining balance towards a 2021/22 season ticket.

Operations Director Mark Miles said: “It’s important to stress just how much we appreciate the patience and support of our fans as we continue to cope with these challenging conditions and the financial impact they bring to the Club’s operations.

“We know just how much our supporters would have wanted to be there to back the players on their return to the Premier League but that remains out of our hands at the moment.

“We are anxious for fans to return to the stadium as soon as we can, but clearly this must happen in a safe way and in full adherence to government protocols.

“In the meantime, we hope supporters will see the measures we are announcing today to be reasonable and fair. Naturally, we will update them the moment we know more and again, thank them for their patience.”