Slav: The players haven’t been good – they’ve been excellent! 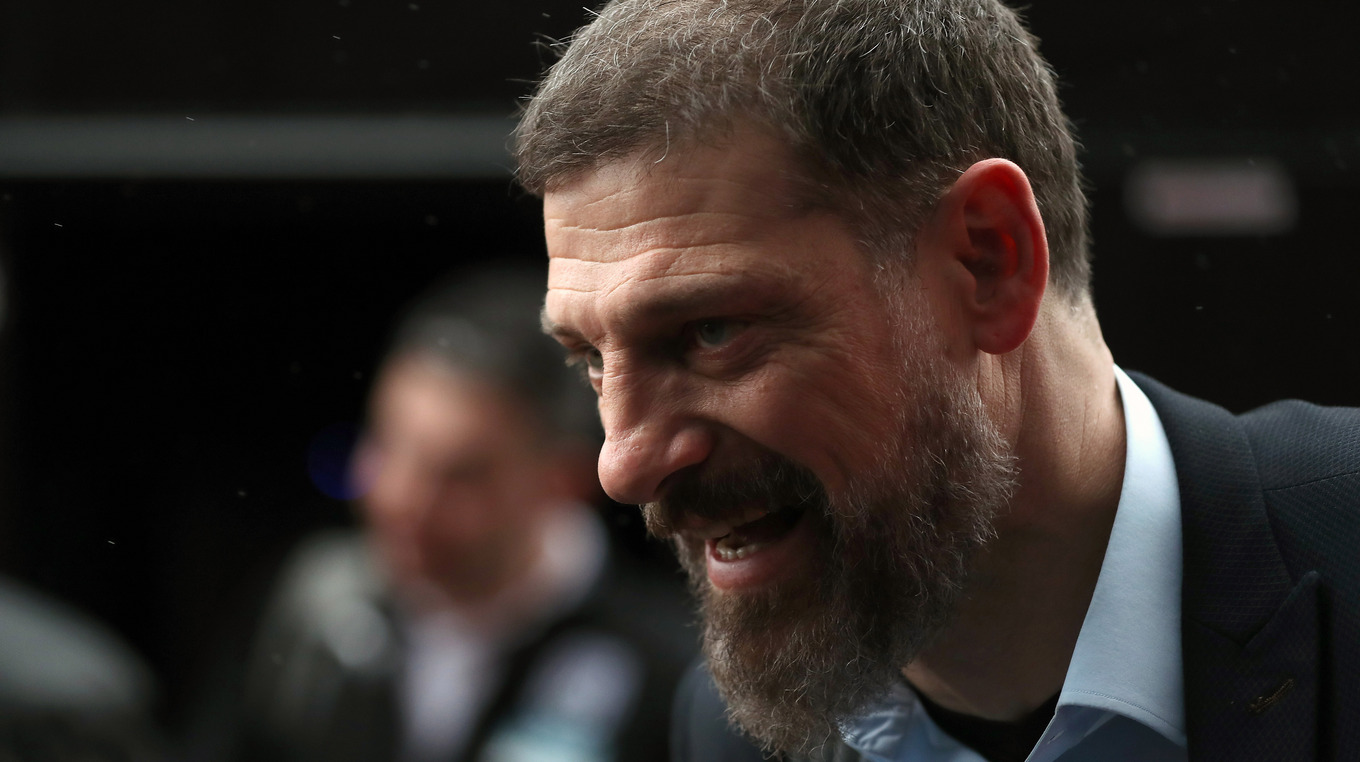 Slaven Bilic is thrilled with the condition his players have maintained as they prepare to return to nearer-to-normal training next week.

The Baggies’ Head Coach has been talking to WBA TV about preparations for the next phase of Albion’s training for the Championship’s planned restart.

Slaven details his plans for Monday when his players report for training in small groups which will observe all safety protocols but will give the “feel” of more regular sessions as Albion wait to pick up the threads of their promotion challenge.

Slav’s men have been continuing their individual training schedules in isolation at the training ground which has given the club’s sports science staff the chance to assess their condition more than 70 days on from their last game at Swansea.

“They have surprised me in a positive way,” Slaven says. “I know we have a big motivation and their professionalism would be very good but they have not been good – they have been excellent and I must give the players big praise for that.

“It’s not a normal situation of course but we’re in the best position we can be if you take all the circumstances into account.

“For one week now we have been back monitoring the players doing their individual fitness sessions. They have been arriving in groups of three but we have respected all the rules regarding their safety and they have done their exercises in isolation. Now we can start to work in groups of five without contact.”

Slav reveals the players have been champing at the bit to get started again as has been regularly underlined during his conversations with each of them during the long weeks of absence.

“The players were always asking the same question – when, when, when? Up until a week ago I felt like it was almost impossible to finish the season but now it is much brighter and we are going forward. We are in sight of the game coming soon and that is the biggest motivation of all – we want to finish the season on the pitch.

“There is light now at the end of the tunnel and that light is getting brighter.”

Slaven finishes his interview with a special message for Albion fans while also revealing the “upside” of a difficult period for everyone who has experienced lockdown.

He tells how he has had a rare opportunity to spend more time with his young family away from the ceaseless demands of his job.

“In one way it is obviously hard but in another it has been good even. If for the wrong reasons,” Slaven says.

“But we have found time for each other and to be with the kids... in normal days, you feel you don’t spend enough time with them.

“In these situations, you can make a closer and better bond with your family.”