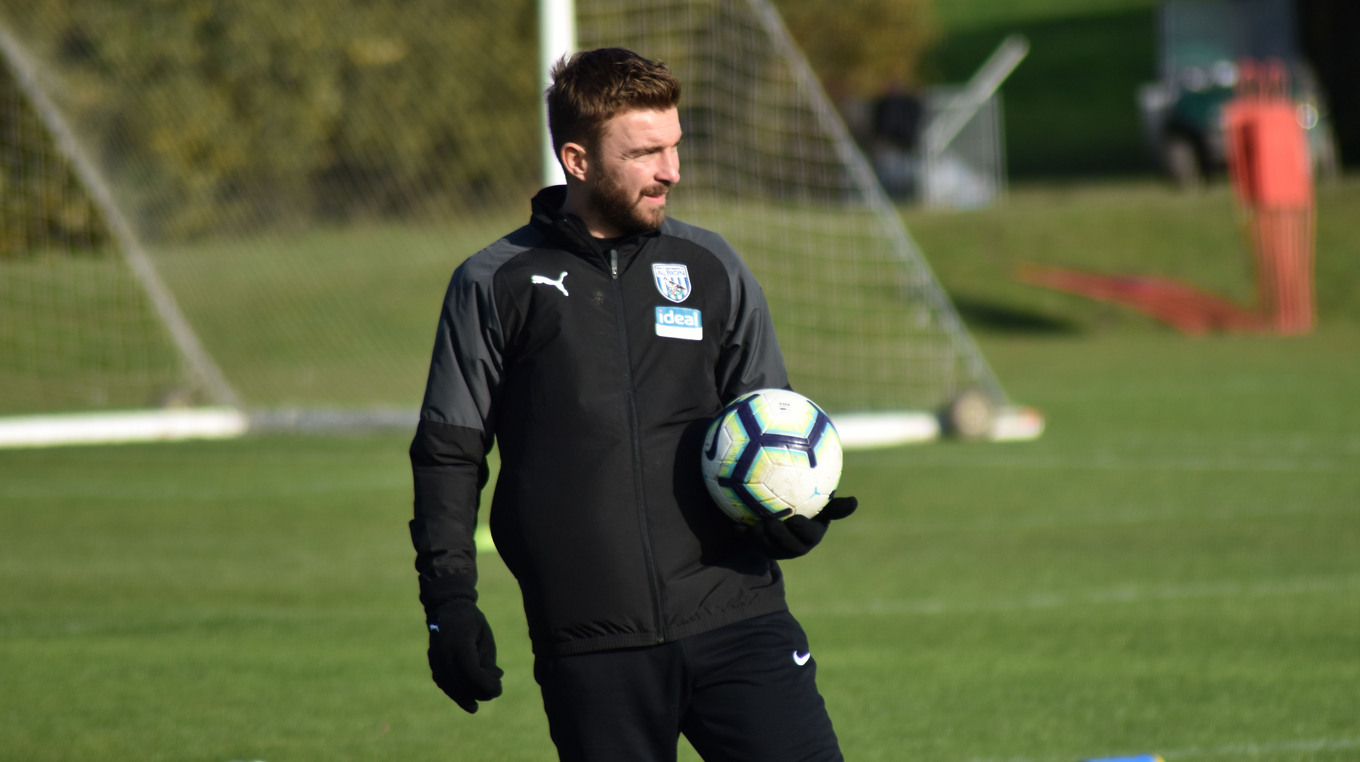 Who else could that be than James Morrison, reflecting on his switch of roles now that his position as our Under-23s Assistant Manager has been confirmed.

It was an appointment that was never going to be greeted by anything other than delight from Albion fans who took the Scottish international midfielder to their hearts during a fantastic 12-year career at The Hawthorns.

But in his interview with WBA TV, Mozza admits it’s a different ball game now he’s helping to pick the team as opposed to playing in it.

“I’ve got a lot to learn,” says James, who has stepped up to a permanent position after an extended trial working within the Academy age groups following his playing retirement.

“I didn’t fully realise what goes on this side of things can be quite so different and I probably owe a few of my old managers an apology!

However, he’ll be carrying one key message to the assembly line of talent that the Academy has been producing. Behind all that lovely touch play, eye for a pass and memorable goals, there was an awful lot of hard work – and Mozza will be ensuring the youngsters hoping to follow in his footsteps get that daily message.

He says: “As a player, you are very focused on what you do, every day, finish your training but then leave and go home to relax. As a coach, you are thinking about everything, every day, every minute.

“But I’ve learned from football what hard work is. Football gives you that mindset of working hard to achieve and knowing that it’s working hard that gets you where you want to go.

“Unfortunately, I had injuries to overcome and known what it is to be in at 8 and last out. I’ve worked long, long hours and I’m no stranger to working hard.

“I’m enjoying being in with the group, watching them learn, being in that training environment while at the same time I’m trying to learn new tricks. There’s plenty of talent to work with in the Academy, that is for sure.

“But I think some of them have got to get used to how hard it’s going to be to get to the top. Hopefully, I can help instil that in them. Hard work, determination…there’s no short cut.”