Play-Off Flashback: One night at The Hawthorns 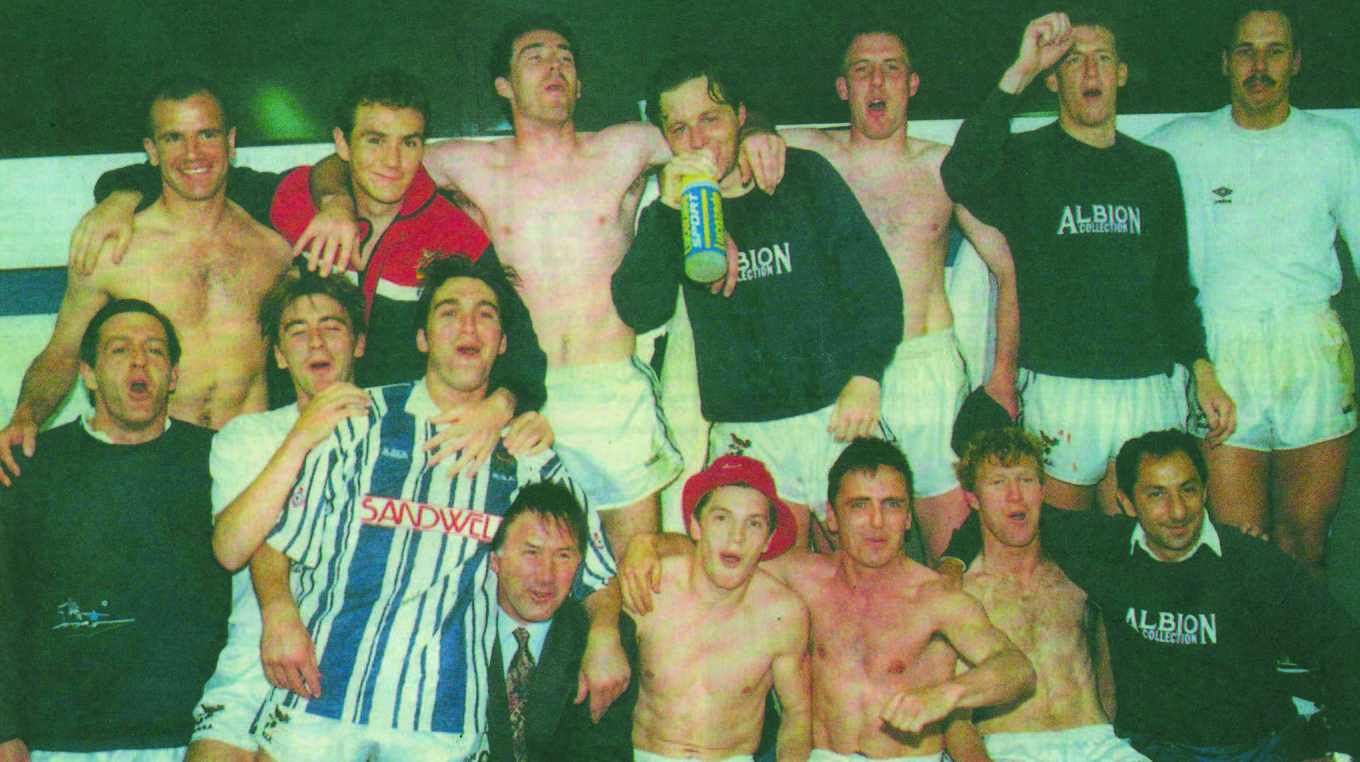 The Baggies trailed the South Wales club 2-1 following the first leg at the Vetch - but buoyed by a raucous crowd at The Hawthorns Ossie Ardilles’ men ran out 2-0 winners on the night.

Albion will now face Port Vale - who overcame Stockport County last night - at Wembley in a one-match decider to reach the second tier of English football. ALL-SQUARE... Hunt equalises for the Baggies

‘Super Bob’ went close to netting a second moments later but his low effort was pushed wide by Roger Freestone.

Ian Hamilton nudged Albion in front from the resulting corner, blasting past Freestone from an acute angle.

Micky Mellon was sent off when a late tackle earned him a second yellow with an hour played, ensuring a nervy finale at The Hawthorns. Hunt had a chance to settle those nerves late on by Freestone again provided a good save to deny him from a one-on-one after Darren Bradley split the Swans in half with a low 30-yard pass.

The visitors were soon down to 10 men themselves when former Albion player Colin West was given a straight red for a stamp on Hamilton.

Skipper Bradley had a chance to wrap things up late on - but Freestone again denied the Baggies with a solid low save. It didn’t prove costly with the final whistle following shortly after provoking memorable scenes at The Hawthorns.

Albion will face Port Vale at Wembley for a place in Division One on Sunday, May 30.