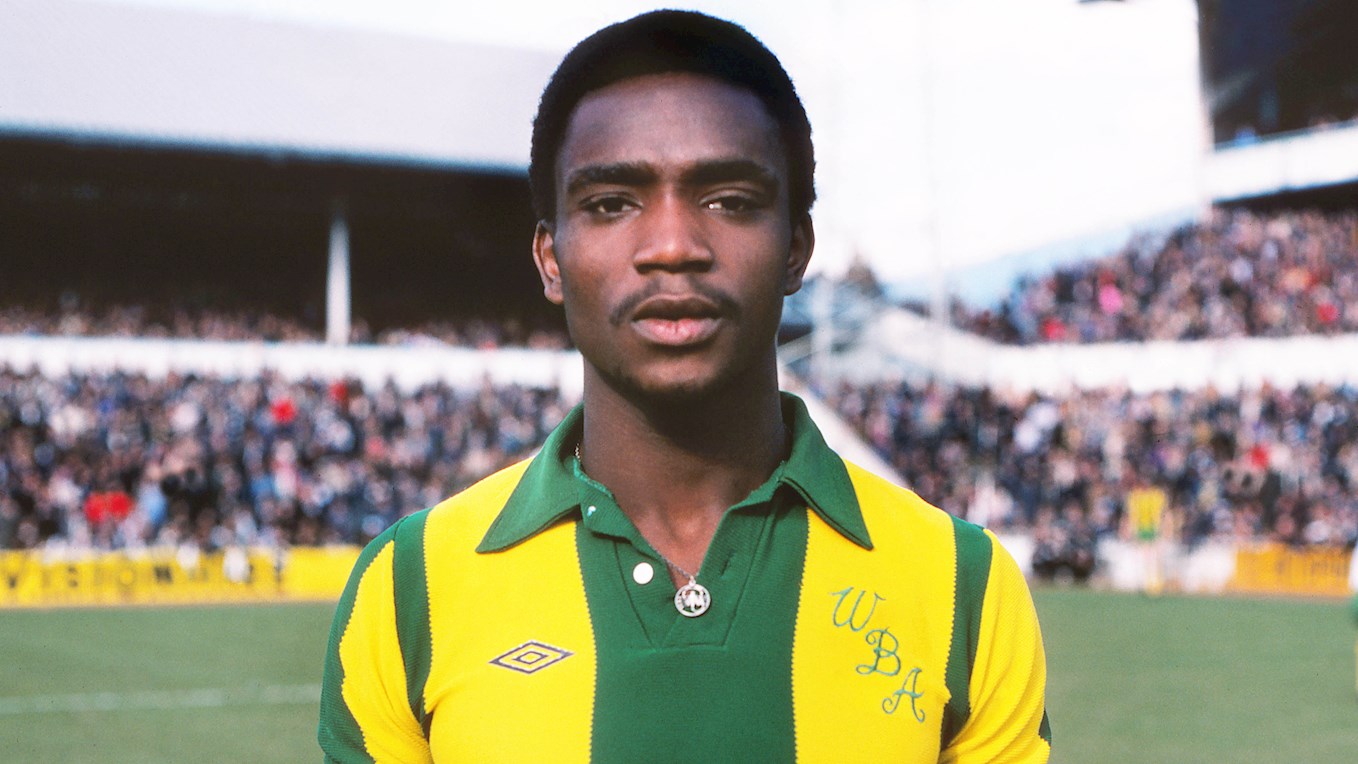 On what would have been Laurie Cunningham's 63rd birthday we reflect on the mesmerising winger's iconic career.

If you could weigh raw talent, Laurie Cunningham was probably the heaviest man ever to play for the Albion. Graceful, balletic, smooth, he was everything the purist would want in a footballer.

Vic Buckingham, himself at the peak of Albion’s managerial pantheon, said good football shouldn’t be jerky, staccato, it should flow like cream. If that’s true – and why question the man who almost took us to the double? - Laurie was the crème de la crème.

Laurie was a new kind of footballer when he blazed his way into the national consciousness. Swift, strong, athletic, he was a prototype Thierry Henry in a lot of ways. Only better. Far better.

He was also black, and that carried far more connotations back then than it perhaps does now, where the issue of racism – if still nothing like eradicated - is being tackled in a more head on fashion.

Back in 1977, Laurie was one of the first wave of black footballers making their way in the English game, and he was the best. The first black player to represent England at Under-21 level, that put him in a position of responsibility and vulnerability, a position he never sought and was perhaps not best equipped to handle.

The arrival of Cyrille Regis and Brendon Batson to complete the fabled Three Degrees eased things for him on that front and in 1978/79, he unleashed the full majesty of his talent, a season where he was the best player in the country, whatever people might tell you about Kenny Dalglish.

That brilliance was a double edged sword, as it always has been for a club like the Throstles ever since money took the game over. The big clubs eyed him covetously, but his destiny was sealed, tragically as it turned out, one night in Valencia when the world had come to see Mario Kempes but left talking about Laurie Cunningham.

Among those doing the chattering were the management of Real Madrid. They came calling for him at the end of that season and then, as now, when Real come, players go.

His love affair with Spain was to have a tragic conclusion, Cunningham dying in a car crash there at the age of 33, his footballing career long since in decline through a mixture of injury and a talent that he perhaps treated too lightly.

By the time he played his first games for England in May and June 1979, he was an Albion player only in name, for he had already played his last game for the Throstles.

His flair, his unpredictability, his arrogance never did fit in with that meek, sterile England set up of the time, a great talent squandered by the game’s hierarchy in unforgivably careless fashion.

Even in Spain, as his 15 goals carried Real to the domestic double, he still could not catch the eye of the England manager and he amassed just three more caps, two as substitute.

Then Cunningham was gone, initially from the big stage, then from the real stage, a sad, sad loss of a man who adorned the game and changed British culture, just by being himself.

A great man, we were privileged to have our glimpse of him when he was at the peak of his powers. If we fail to remember and hour him, we are neglecting our duty to our club and our game. That is why we must Download Albion.