Zohore: My best is yet to come 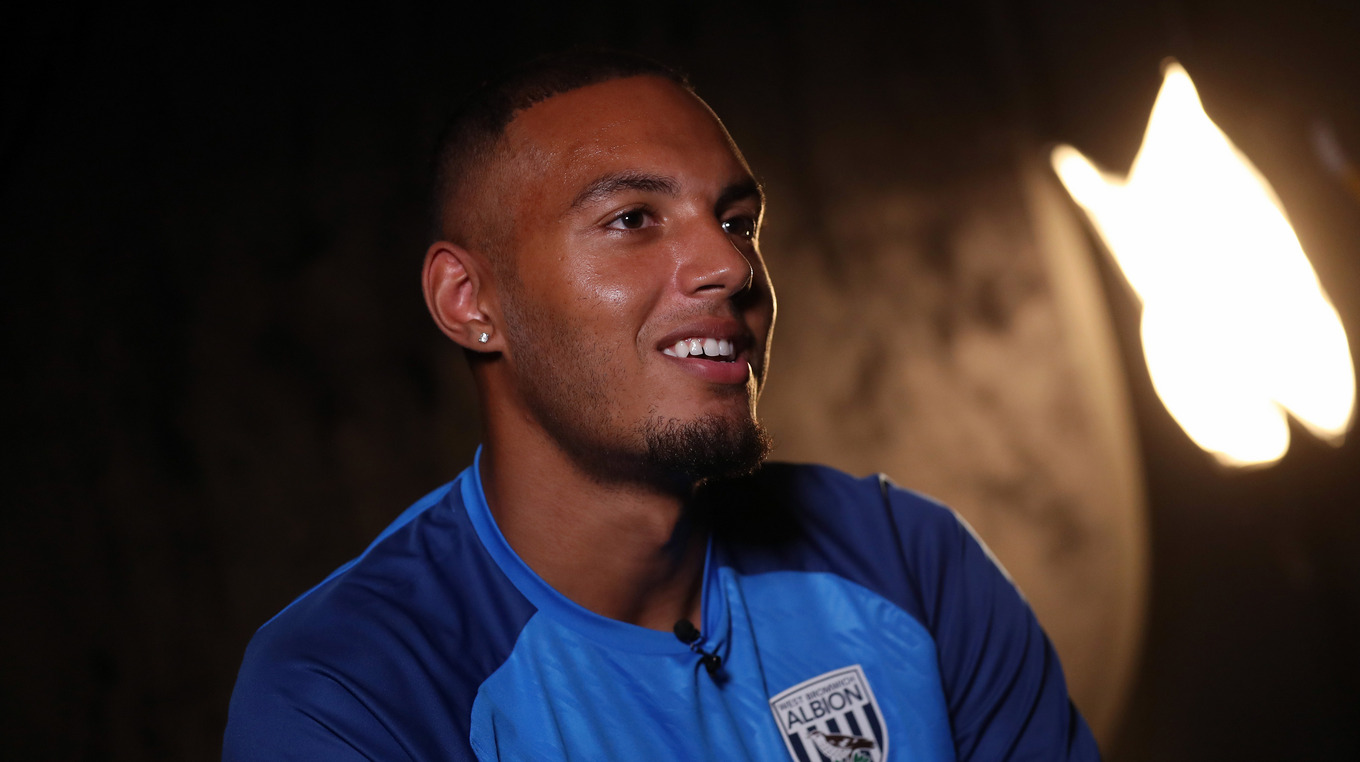 Kenneth Zohore believes his best is still to come after penning a four-year-deal with the Baggies.

The 25-year-old Danish forward, who joins from fellow Sky Bet Championship side Cardiff City, is excited by the challenge of scoring goals for his new club and firing Albion back to the Premier League.

Zohore played in Denmark and Sweden before making the move to Wales where he bagged 24 goals in 101 appearances for the Bluebirds.

But the powerful centre forward admits his undeniable potential is yet to be fulfilled and he is hoping to hit new heights at The Hawthorns.

“I want to help this club get back to the Premier League.

“I spoke to Slaven and he told me about the way he wants to play football and how he sees me fitting into the system.

“As a player, it’s important to have a manager that believes in you and makes you feel good.

“I’m hungry to do well. Nobody has seen my best yet but I know that it will be coming soon.”