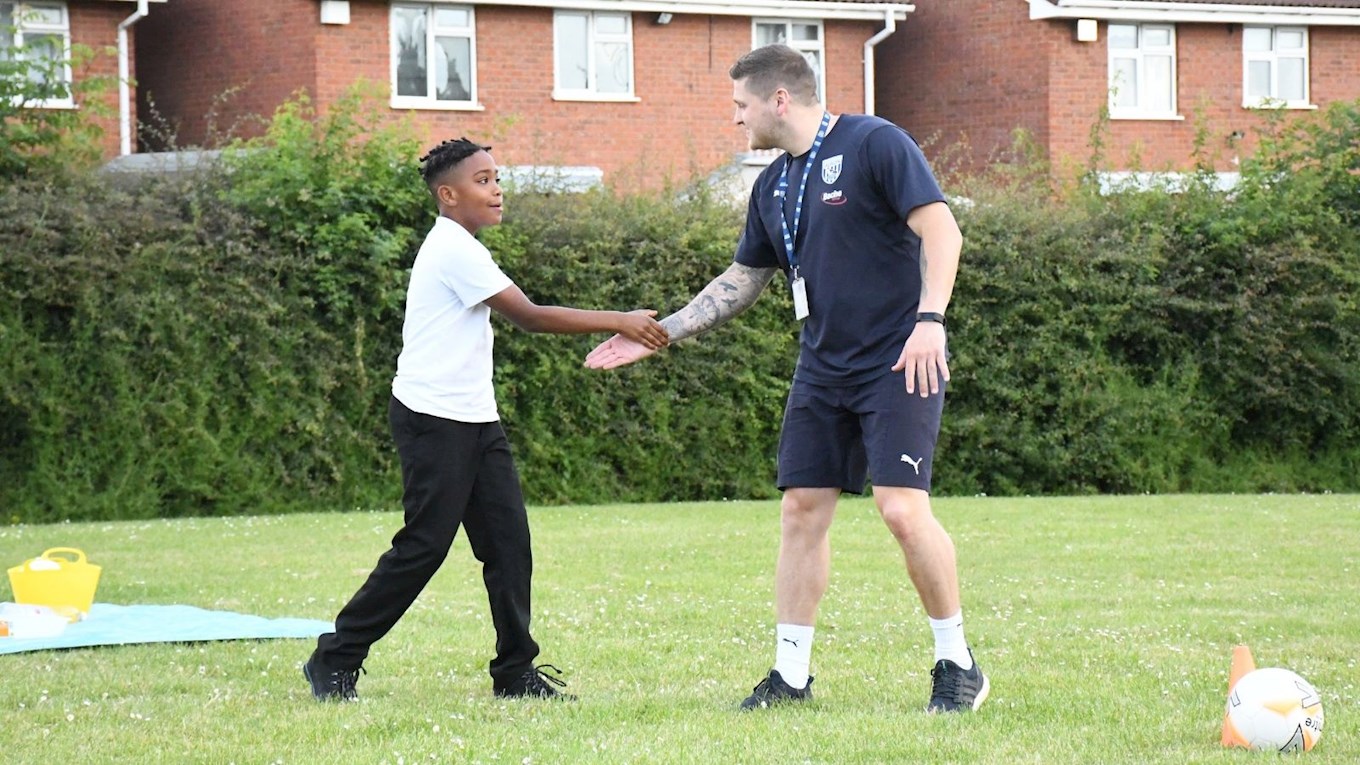 The Premier League has used The Albion Foundation’s delivery of its Primary Stars programme as a glowing example of how it should be implemented within schools.

The charity played host to an Indian study group consisting of delegates from the British Council India, Indian government and education authorities, along with Indian Super League representation. The visitors viewed the charity's PSHE curriculum delivery in the hope something similar might be able to be rolled out in India.

The Premier League’s Jez Weeks was on-hand for the day’s event and believed it made perfect sense to showcase the work being done by the Baggies.

“The Albion Foundation over the years has had a fantastic reputation for delivering high quality across their programmes - especially over the last couple of years around Premier League Primary Stars,” he said.

“A lot of the feedback from the schools has been really positive around what the Foundation has been doing and it’s great to have seen it in action today.” Deepa Sundara Rajan, from British Council India, was part of the 15-strong contingent visiting Ocker Hill Academy and was impressed by what was on show.

“It’s been really educational and is precisely why we are here today,” she said. The charity has worked in 115 schools and engaged with over 8,500 pupils this academic year, numbers which please Richard Holmes, Premier League Primary Stars Officer for the Foundation, who was also encouraged to see the programme be used as an example of good practice.

“It’s great to be recognised for the work we are doing and hopefully pass on information that can impact on the wider world and outside of the local community where we are already making an impact,” he said.