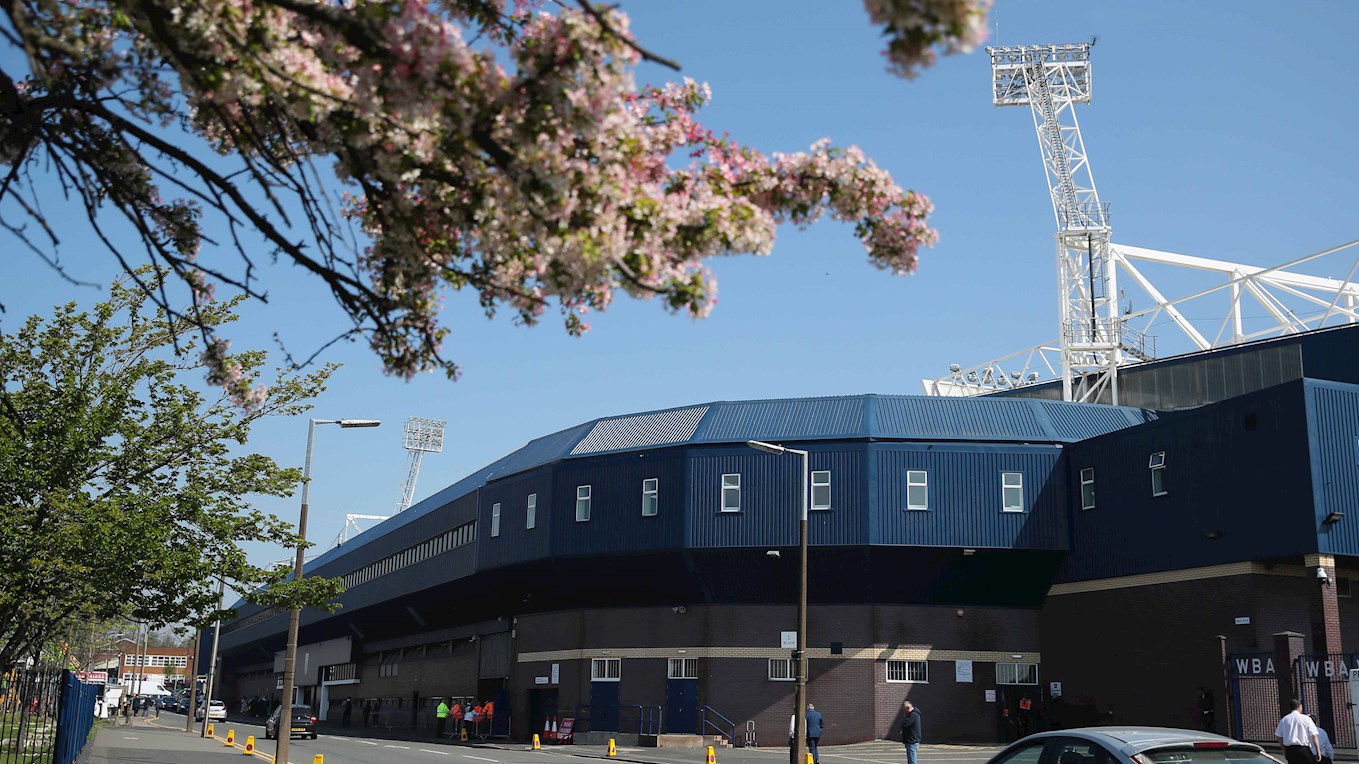 Albion will begin work early next season to further improve the safety and security of our fans at The Hawthorns.

The Club will be installing a new bollards system around the stadium as we continue to fulfil our duty to ensure The Hawthorns is as secure as possible for spectators.

The work will cost Albion a little in excess of £1.5m and follows a number of recommendations from West Midlands Counter Terrorism Unit (WMCTU).

Operations Director Mark Miles said: “We need to point out that this work represents a sensible precaution and in no way reflects any specific or even non-specific threat to our stadium. This is all about the Club adopting best practice.

“We have been working with WMCTU for a number of years and have already adopted a number of recommended measures to ensure our supporters safety, such as greater scrutiny at entry and exit points.

“These works are part of our ongoing commitment to prioritise the safety and security of our supporters.”

The scheme will include bollard installations around stadium, on the Birmingham Road and on part of Halfords Lane, and will also include gates at the top and bottom of Halfords Lane and at the entry to Greggs.

The aim is to protect supporters in the immediate vicinity of the stadium in the extremely unlikely event of a terrorist attack or traffic collision.

Matt Ward, Head of WMCTU, welcomed Albion’s commitment to the safety project and said: “We have had regular meetings with clubs in our area to consider the options available based on each club’s needs and circumstances.
“This is part of the ongoing work we do with many industries that operate in crowded places - not because there is any specific threat to football supporters.

“West Bromwich Albion has been proactive in its investment to improve physical security measures and raising awareness of the threat among staff and spectators at The Hawthorns.

“We urge fans to be vigilant and if they see something that gives them cause for concern to tell stewards or staff right away. If there is an immediate threat, call 999.”

The work is scheduled to commence from September 2019 and will take a number of months to complete and the Club would like to thank supporters in anticipation of their co-operation during the process.

Costs of the scheme are being met entirely by the Club.