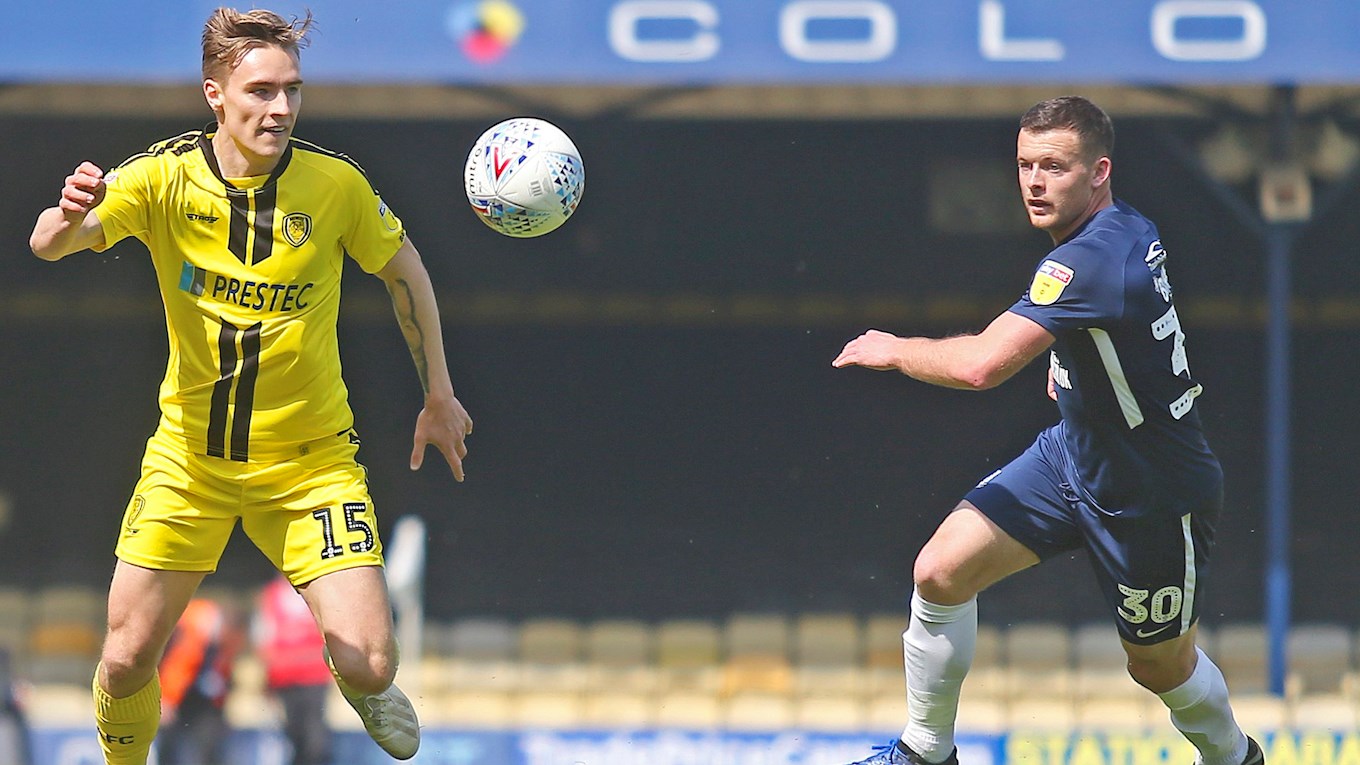 A number of Albion youngsters continued their development over the sweltering Easter weekend by featuring for their loan clubs.

Alex Bradley was given his longest spell on the pitch so far for Sky Bet League One side Burton, playing for 52 minutes during their narrow 3-2 defeat to Southend United.

In League Two Dara O’Shea made two full appearances for Exeter City as they picked up a draw against Stevenage on Monday after a defeat to Crawley a few days earlier, where fellow Baggie Kane Wilson came on from the bench. The Grecians are sat one place and two points inside the Play-Offs with just three fixtures remaining.

Elsewhere Kyle Jameson played 90 minutes in Barrow’s defence as they drew 1-1 at Maidenhead United in non-league football’s top flight on Friday, and in the National League North Sam Wilding featured in both of Leamington’s wins over Kidderminster Harriers and Nuneaton Borough.