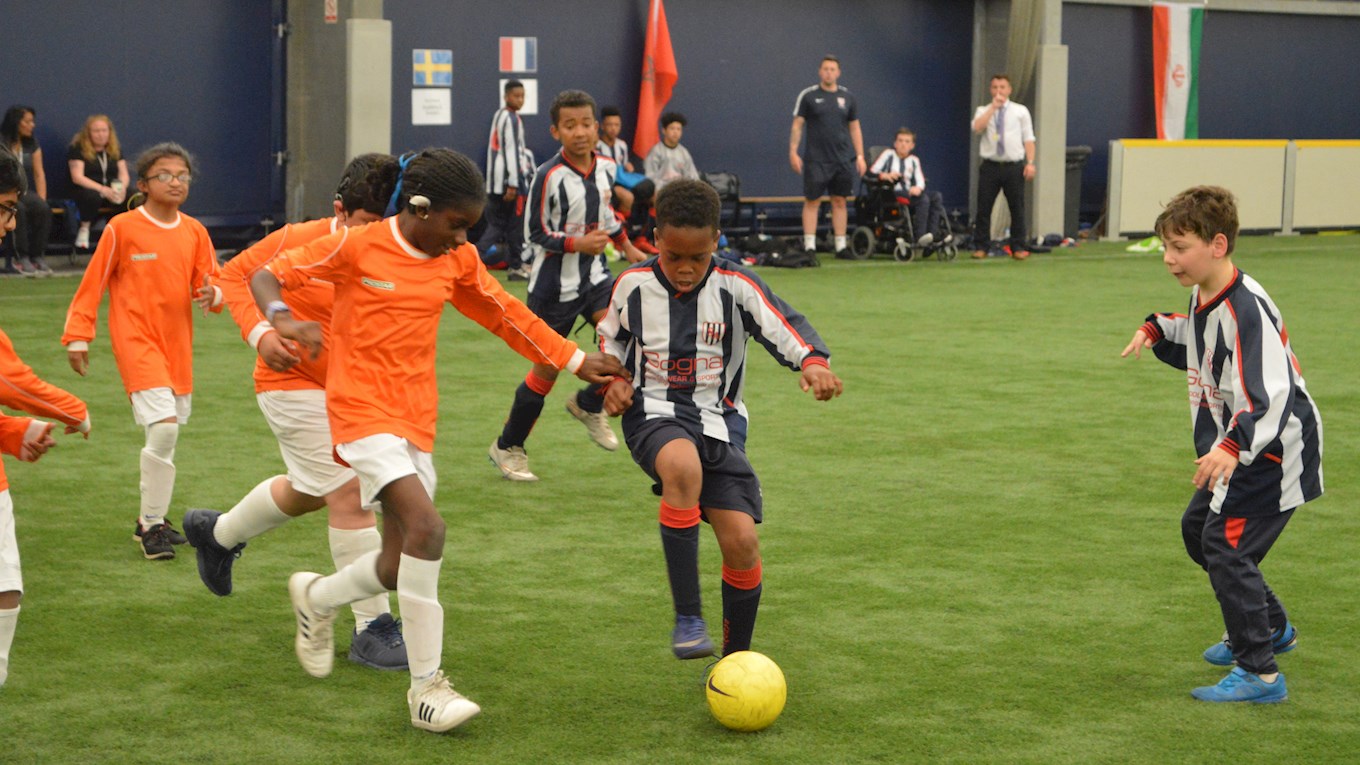 WITH the FIFA World Cup on the horizon, local schoolchildren with special educational needs were invited to play in a personalised World Cup tournament.

School teams were invited to represent the countries that are going to Russia this summer, with the Foundation organising the fun-based tournament for secondary school children.

The aim of the tournament was to help children to connect with the professional game, as well as to develop their life skills, with Henry from Streetly Academy taking a lot from the day.

"Football helps me communicate with people," he said.

"It's really good to see all the schools getting involved with football, and schools with different abilities coming together.

"I enjoy the passion of football and working as a team to win games and tournaments."

Conor Brogan, a Disability Coach at the Foundation, organised awards for impressive team and individual performances as well as for personal qualities such as demonstrating exceptional fair play qualities.

"I felt that it was important for the children to have their own little World Cup for the day," he said.

"This would promote the World Cup and promote football for pupils with SEN and disabilities.

"The important thing was to ensure children get involved in an out of school activity, so that they can boost their sports and football participation and have the chance to meet new people.

Teams were split into two divisions depending on footballing skill and type of disability to ensure there was a level playing field throughout the competition, which made it a brilliant day for the pupils, said Louise Scott, a teacher at Wodensborough Ormiston Academy.

"They develop socially; working in a team and developing their sportsmanship skills.

"They get to interact with students from other schools in a very safe environment. It's really important that we can bring them to places like this where the standards are very high.

"The children love getting the letter to say these events are happening and they love coming back. They talk about them a lot for the rest of the week, and the week after that."