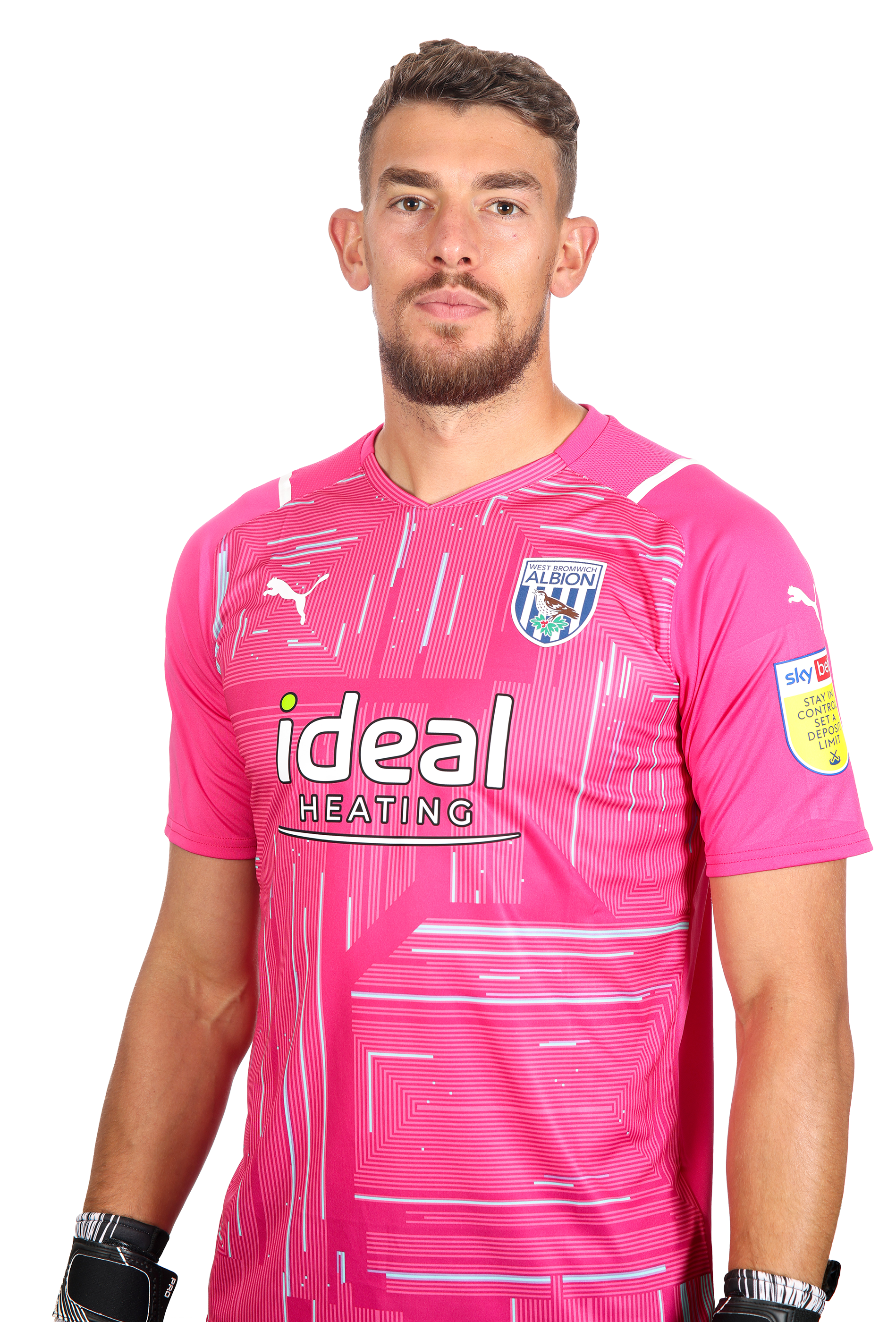 Academy graduate Alex Palmer enjoyed another impressive loan stint at Sky Bet League One side Lincoln City during the 2020/21 season.

He made the step up to the third-tier of English football after a successful loan spell with Plymouth Argyle in Sky Bet League Two during the previous campaign.

The shot-stopper claimed 14 league clean sheets, the highest number for a goalkeeper in League Two before the season was suspended, and also won the PFA Bristol Street Motors League Two Fans' Player of the Year Award. Upon his return to The Hawthorns, Alex signed a new deal before agreeing another loan switch, this time to Lincoln.

He has represented England at under-16 level four times, and made his first move away from the Baggies to join Kidderminster Harriers on loan in the 2015/16 season, although he had to wait until the 2018/19 campaign to gain more experience - with emergency loans at Oldham Athletic and Notts County.