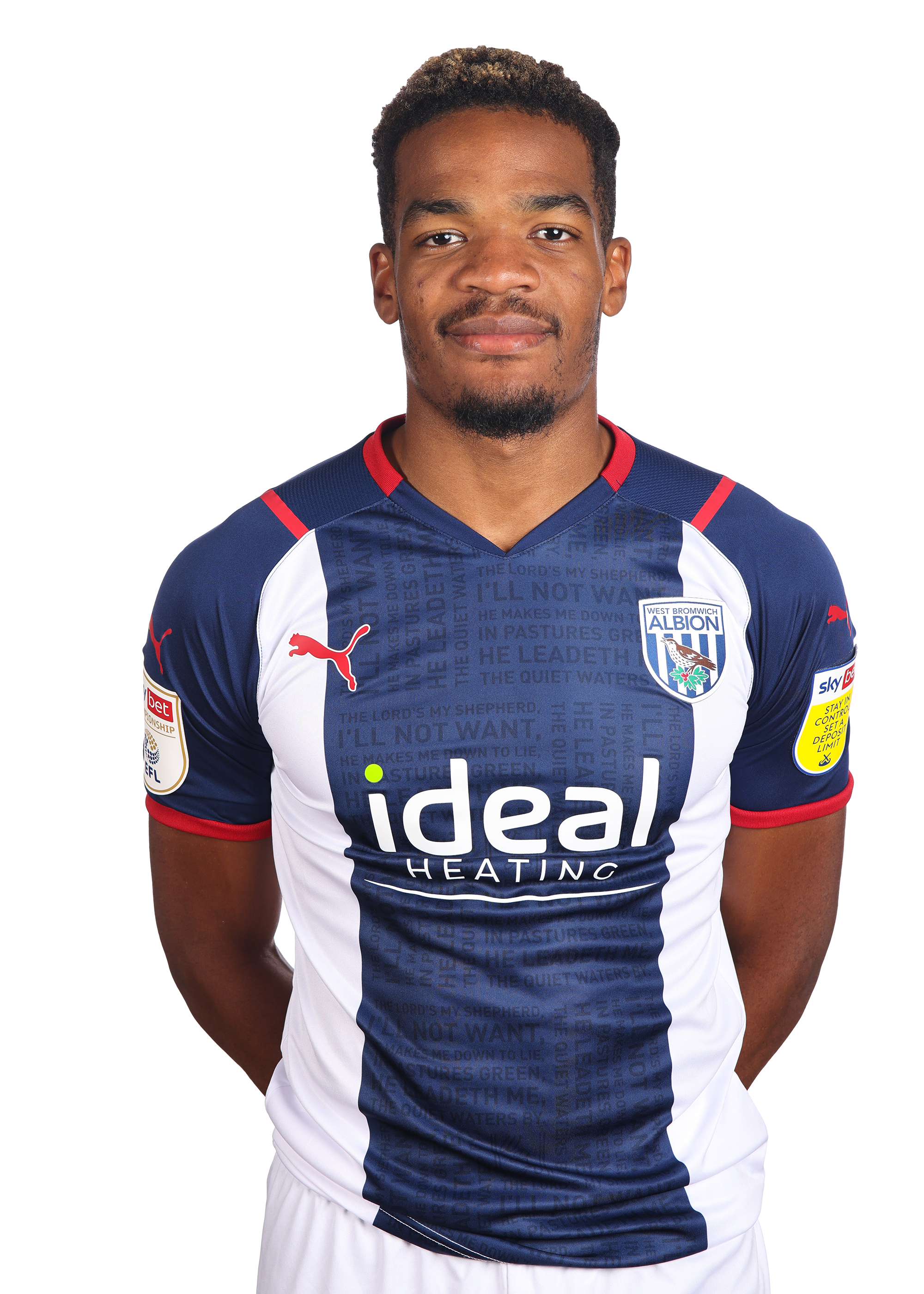 Grady Diangana netted his first Premier League goal during one of the Baggies' opening games of 2020/21 season against Everton in September 2020.

A hamstring problem staggered Grady's involvement with Albion's Premier League campaign, but he ended the term with 21 top-flight appearances to his name for the Club.

Diangana became one of a number of players that secured a permanent move to the Baggies ahead of the 2020/21 season after a successful loan period the year before.

Grady became a full-time Baggie at the beginning of September after moving from Premier League rivals West Ham United and made his first appearance as a permanent Albion player on the opening day against Leicester City.

The tricky winger signed a loan deal on deadline day in the summer of 2019 to bolster the Baggies’ wide options and instantly became a fans' favourite at The Hawthorns.

After a successful start to his loan spell at B71, Slaven Bilić announced on January 24 that Grady would remain at the Club for the rest of the season.

In his first league appearance for the Baggies, Grady announced himself by scoring twice within six minutes after being brought on from the bench at half-time against Luton Town.

A stunning solo goal in the following weeks against Blackburn Rovers highlighted his influence as a constant attacking threat as Bilić's Baggies rose to the top of the Sky Bet Championship table and inevitably secured promotion back to the top flight at the end of the campaign.

The 21-year-old, who was born in the Democratic of Congo but has represented England at youth level, is an exciting right forward that can also play on the left or through the middle.

He joined the Hammers aged 12, worked his way up the academy ladder and was given a professional contract while Albion boss Slaven Bilić was in charge.

The youngster, who cites Ronaldinho as his idol, got an initial taste of senior football for their Under-23s through the Football League Trophy in both the 2016/17 and 2017/18 challenges.

It wasn’t until last season that Grady finally made his first-team debut, sensationally scoring twice at the London Stadium as West Ham beat Macclesfield 8-0 in the Carabao Cup third round.

Diangana was rewarded with minutes in the Premier League, coming on as a substitute against Manchester United and Tottenham Hotspur before a maiden top flight start against Leicester City in October.

He went on to make a total of 21 appearances in all competitions for Manuel Pellegrini’s side, claiming his first assist against Burnley in a 4-2 triumph - with Pablo Zabaleta describing him after the game as “very dangerous, especially in a one-on-one situation”.