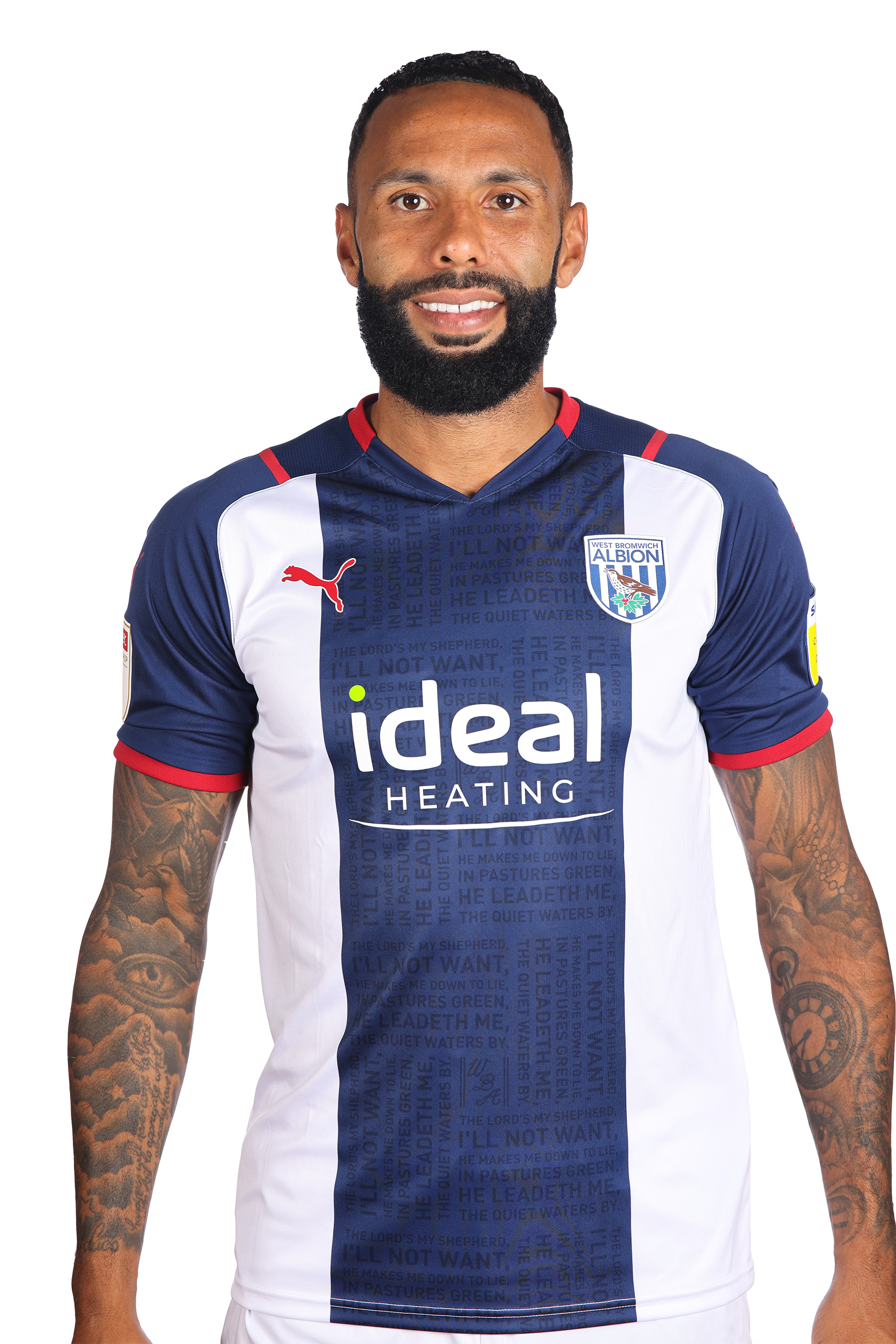 Kyle Bartley joined Albion in July 2018 with a whole host of experience at the top level of both English and Scottish football.

Bartley was key in ensuring Albion's return to the Premier League in July 2020, making 40 appearances over the course of the 2019/20 season.

Kyle provides an abundance of experience, as well as guidance to the Albion squad with his communication skills in constant use during matches in navy and white stripes.

Bartley was regularly used in Albion's first season back in the top flight during the 2020/21 season, making 31 appearances and ending the campaign as Club's joint-fourth top-scorer in all competitions.

But in his inaugural season at The Hawthorns, Bartley made 34 appearances, featuring for much of the season at the heart of Albion’s defence.

The central defender began his youth career at Bolton Wanderers before signing for Arsenal, where he captained their reserves team and was part of the 2009 side that lifted the Premier Academy League and FA Youth Cup.

After making his professional debut for the Gunners in the Champions League against Olympiacos in the same year, he departed for his first loan spell when joining up with Sheffield United towards the end of the 2009/10 campaign.

Stockport-born Kyle impressed the Blades enough to return for the first half of the following season, ahead of a move north of the border to sign on loan for Rangers in the January transfer window.

It was at The Gers where Bartley netted his first senior goal, and he continued his stay at Ibrox by agreeing a season-long loan there for the 2011/12 campaign.

A permanent move to Swansea City followed in August 2012, though he made five appearances during his first season in South Wales and subsequently went to Birmingham City on loan for the 2013/14 season.

He netted five times in 19 showings for Blues before his spell in the Midlands was cut short by Swansea to add defensive cover for a squad competing in the Premier League, Europa League and FA Cup.

The 28-year-old played eight times for the Swans in the 2015/16 campaign and then spent a successful season at Leeds United the following year, making 50 appearances and scoring six goals for the Elland Road side.