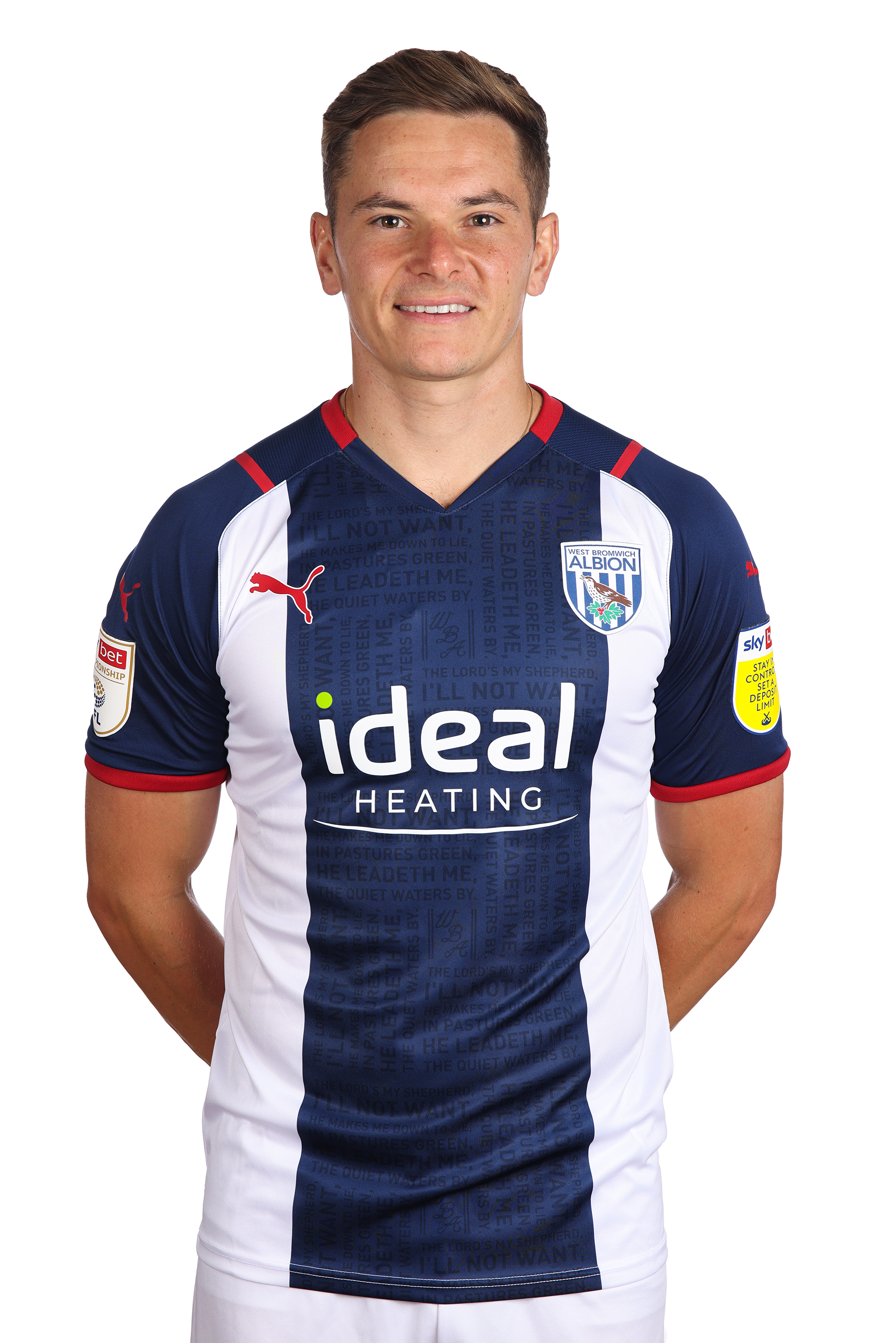 Conor Townsend's first season of top-flight football saw him go up against some of the world's best forwards.

Having battled against stars such as Mohamed Salah, Marcus Rashford and Heung-Min Son during the 2020/21 season, the Hessle-born defender proved his ability to cope with some of the game's elite attackers during his 25 PL appearances.

Conor joined Albion from Scunthorpe United in the summer of 2018, having worked his way up the Football League ladder.

A hard-working left-back, last term Townsend featured 18 times for the Baggies, proving himself to be a reliable and energetic full-back when called upon.

Conor started his career at Hull City, joining the club when he was eight, but only managed a single League Cup appearance at the KC Stadium.

His maiden experience of first-team football was during the 2011/12 season when he went on loan to then National League side Grimsby Town. In total Conor played over 30 times for the Mariners and caught the eye as he was voted the club’s Young Player of the Year.

During his time with the Tigers he also had loan spells at Chesterfield, Carlisle United, Dundee United, Scunthorpe United and Grimsby again as he further expanded his football resume.

Townsend’s long association with Hull came to an end in January 2016 when he moved permanently to Scunthorpe, a team with which he had previously represented during a loan spell.

Conor made 73 appearances in total with the Sky Bet League One side, netting four goals as he helped the Iron to consecutive Play-Off campaigns in his final two seasons.