Sawyers: Stop to think of the impact abuse has 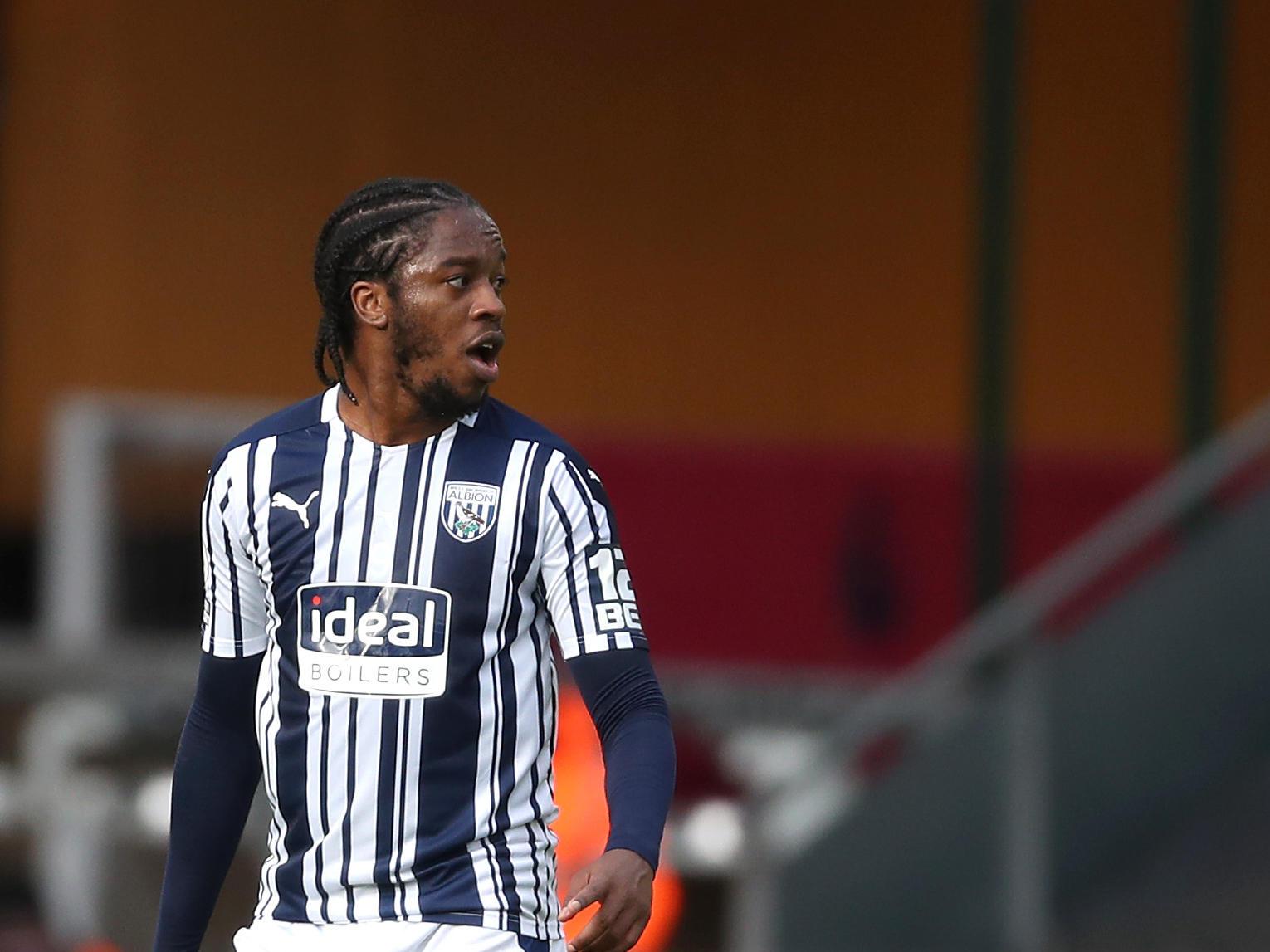 Romaine Sawyers has called on people on social media to think more about the impact that sending abusive messages can have on the recipients of them.

The Albion midfielder received racist abuse following the defeat by Manchester City at the end of January. Earlier this month, a man was charged with sending an offensive message to Romaine via social media.

From Friday, West Bromwich Albion will unite with prominent members of the English football community for a social media boycott in response to the sustained racial abuse received by players online.

Romaine says people should stop to think about the language they are using and the wider meaning of those words and how they may effect the target of them.

"It's heartbreaking that I'm receiving such messages, especially when I'm just trying to ply my trade," he said.

"We're in the 21st century and it shouldn't really be happening.

"But it's an uncomfortable conversation we have to have.

"I think I had more text messages (of support) that day than I did when we got promoted.

"That speaks volumes of the people that I'm around as playing staff, coaching staff, media staff, and then my friends and family who are always going to be there.

"Everybody has to rally together, and then that's a message that'll get through to the masses."