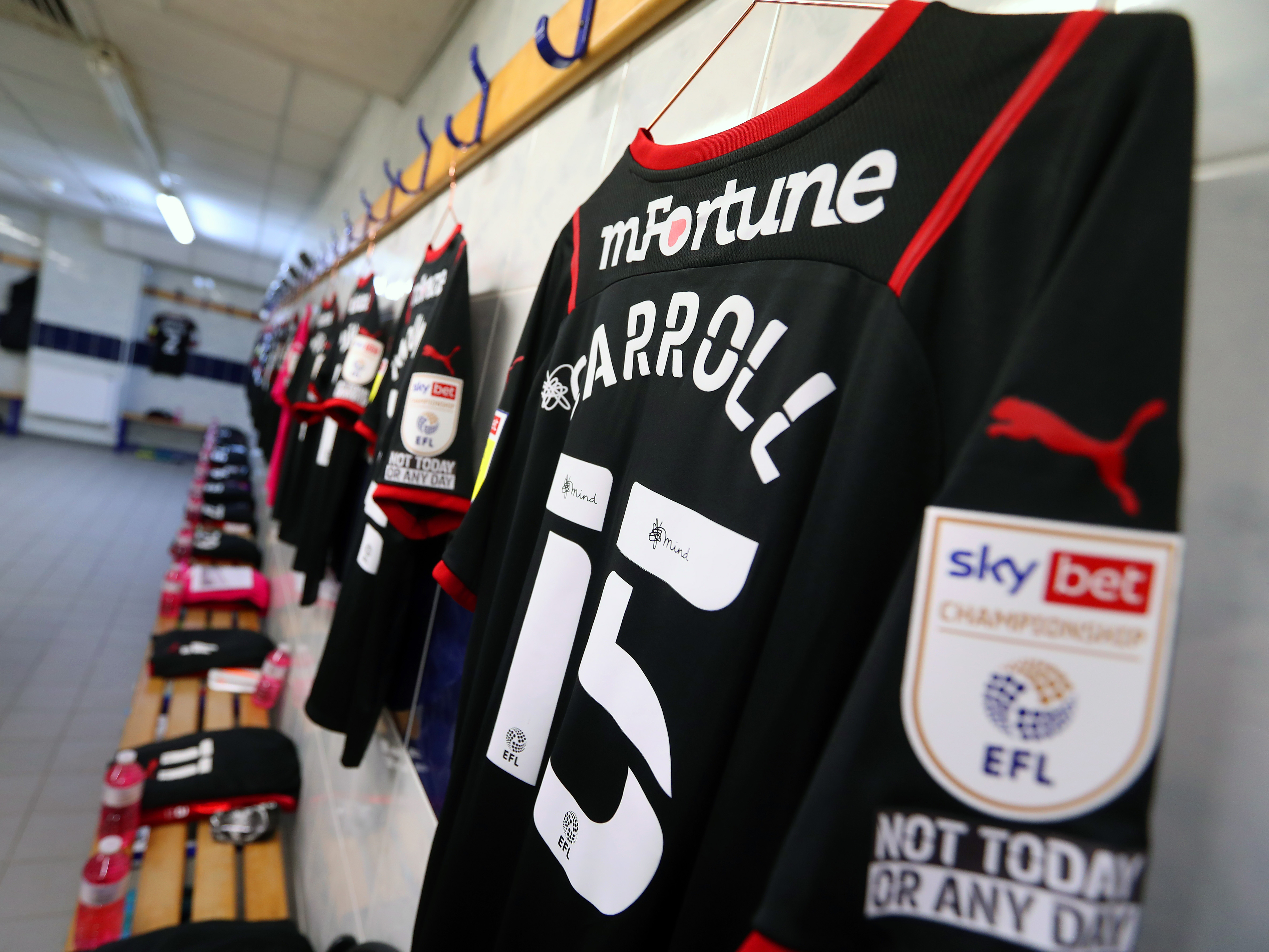 West Bromwich Albion travel to Reading on Saturday afternoon for their final away game of the 2021/22 season (ko 3pm).

The Baggies were held to a goalless draw by Coventry City at The Hawthorns in their most recent match.

Hosts Reading have had a disappointing campaign and sit 21st in the division ahead of this weekend's encounter.

The Royals will be hoping to produce a much better result back on home soil having suffered a heavy 3-0 loss at Hull City last Saturday.

Supporters in the UK can listen live as Albion take on the Royals.

Fans overseas can watch the encounter live on WBA TV Matchday with a match pass for £10.

Follow live on Saturday here or, alternatively, via the free-to-download WBA app.

Reading have secured another season of Sky Bet Championship football with a few games to spare despite being hit by a six-point deduction in November.

The Royals, who finished seventh in 2020/21, are 21st in the table ahead of their final two games of the campaign, with Saturday's clash against Albion followed up by a trip to Luton on the last day.

Reading's tally of 12 points from their last eight matches helped ease relegation fears and interim boss Paul Ince will now be challenging his players to end the season on a high and with another six points on the board.

Ince was appointed in February after Veljko Paunovic left the club by mutual consent. The former England midfielder has won four and drawn three of his 12 matches, losing just five.

Albion beat the Royals 2-1 the last time the two sides met in Berkshire back in February 2020.

George Puscas put the home side ahead from the spot early on but Matheus Pereira's strike meant the game was level at the break.

Kyle Bartley's looping header gave Albion an early lead in the second 45, and it was a lead they held onto as Slaven Bilic's men secured an important three points.

Reading hasn't been a happy hunting ground for the Baggies in recent years and Steve Bruce's men will be hoping that all changes this weekend.

Albion have only won one of their last 13 visits to Berkshire in all competitions, with that win coming in February 2020.

Albion will wear their black away kit at the Select Car Leasing Stadium on Saturday.

Albion come in as the favourites at 7/5 (2.40) to secure all three points against Reading.

The Baggies have scored eight times in their last five undefeated games against the Royals. LV BET have West Bromwich Albion at 41/20 (3.05) to score over 1.5 goals and win the game, and at 29/10 (3.90) to win without conceding.