Loan round-up: Catch up on all the latest action 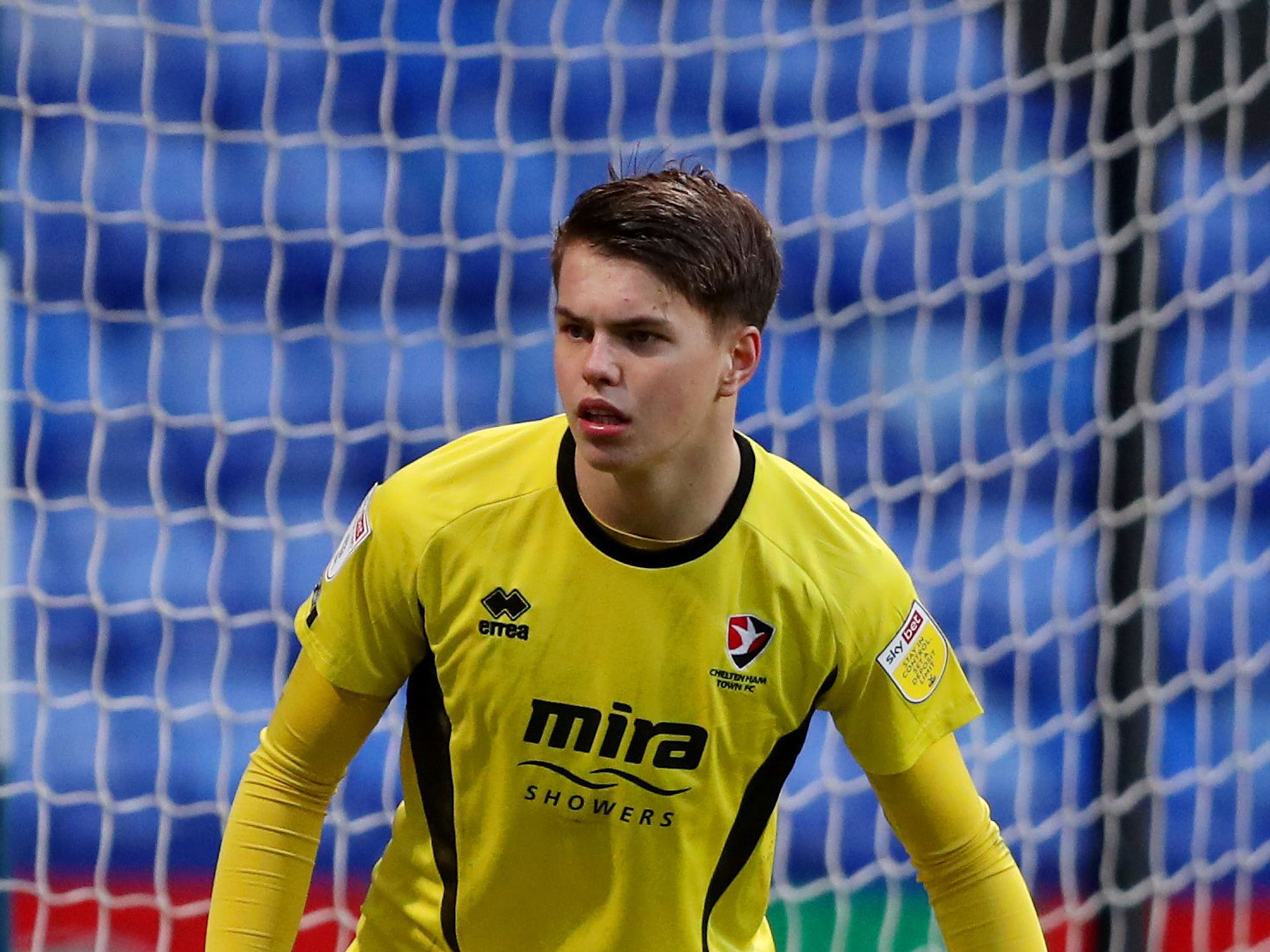 Goalkeeper Griffiths completed the whole game while Azaz came on for the final ten minutes of the Robins’ crucial 1-0 home win over Leyton Orient.

That victory puts Cheltenham top of the table with a game in hand on the chasing pack, one point ahead of Cambridge in second and six clear of Morecambe in fourth.

Saturday’s shutout was Griffiths’ 19th clean sheet in 38 league appearances, the most by any goalkeeper in League Two.

The Imps came back from 2-0 down to earn a draw at home to Blackpool on Saturday, before producing an impressive display to sweep mid-table MK Dons aside 4-0 at Sincil Bank on Tuesday night.

Palmer and Morton’s side sit fourth, 10 points off an automatic promotion place and four ahead of Oxford and Charlton in 7th and 8th respectively.

Eslewhere in the Sky Bet Championship, Ken Zohore came off the bench in the 62nd minute as Millwall suffered a 3-0 home defeat to promotion-chasing Swansea City on Saturday, while Rekeem Harper was an unused substitute for Birmingham City who beat Stoke 2-0 at St. Andrew’s on the same day.

Sam Field played the full 90 for QPR on Saturday as they recorded a 4-1 win at Loftus Road over relegation-threatened Sheffield Wednesday, before completing 80 minutes of the R’s 3-1 loss at Rotherham United on Tuesday night.