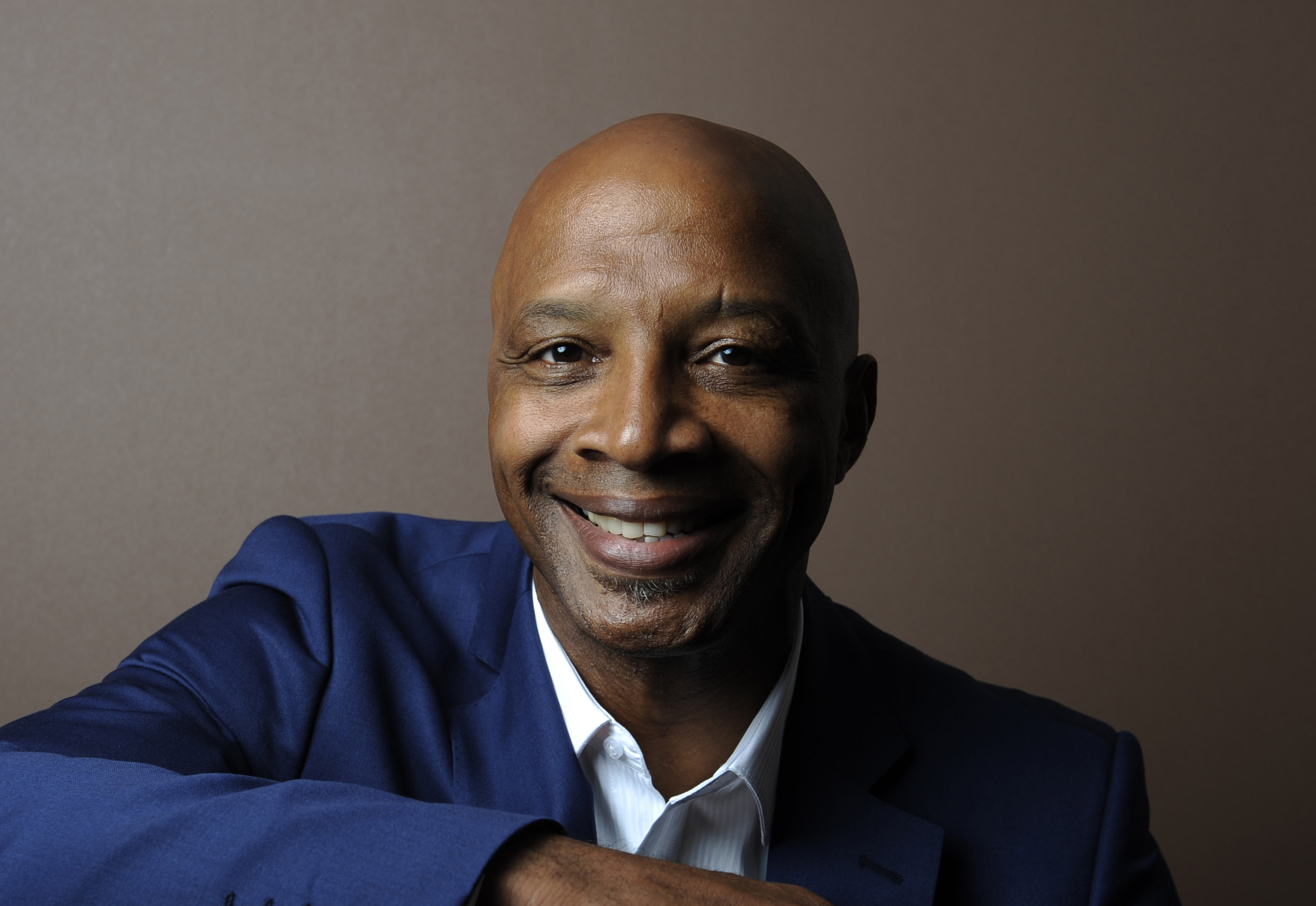 The Albion Foundation is delighted to announce it will be opening The Regis Academy – an independent school for disadvantaged and vulnerable young people.

The school, which will be located just a short walk from The Hawthorns on Brasshouse Lane, aims to reduce primary exclusions in children aged seven to 11, and will open its doors to pupils in June.

The project has been led by The Albion Foundation, and Anna Pincher – who has served as the charity’s Head of Education and Safeguarding for many years – has been named the school’s new Head Teacher.

The Ofsted-registered, independent school will work in partnership with education authorities and local primary schools to create an environment in which all children can thrive.

Regis Academy head, Anna Pincher, said: “Our aim is to reduce primary school exclusions, taking in pupils who are at the greatest risk of being removed from mainstream education, and creating an environment where all children experience success, thereby building confidence and belief in themselves.

“By working in partnership with schools, education authorities and other agencies, we hope to return pupils to mainstream schools by taking a flexible approach in response to each child’s individual needs.”

The Regis family added: “We are delighted that The Albion Foundation have chosen to name their academy after Cyrille. It is a testament to the legacy that he has left.

“We hope that the academy will provide an environment for young people to thrive and fulfil their potential. Cyrille would be so proud to be a part of this school and we wish everyone involved all the very best."