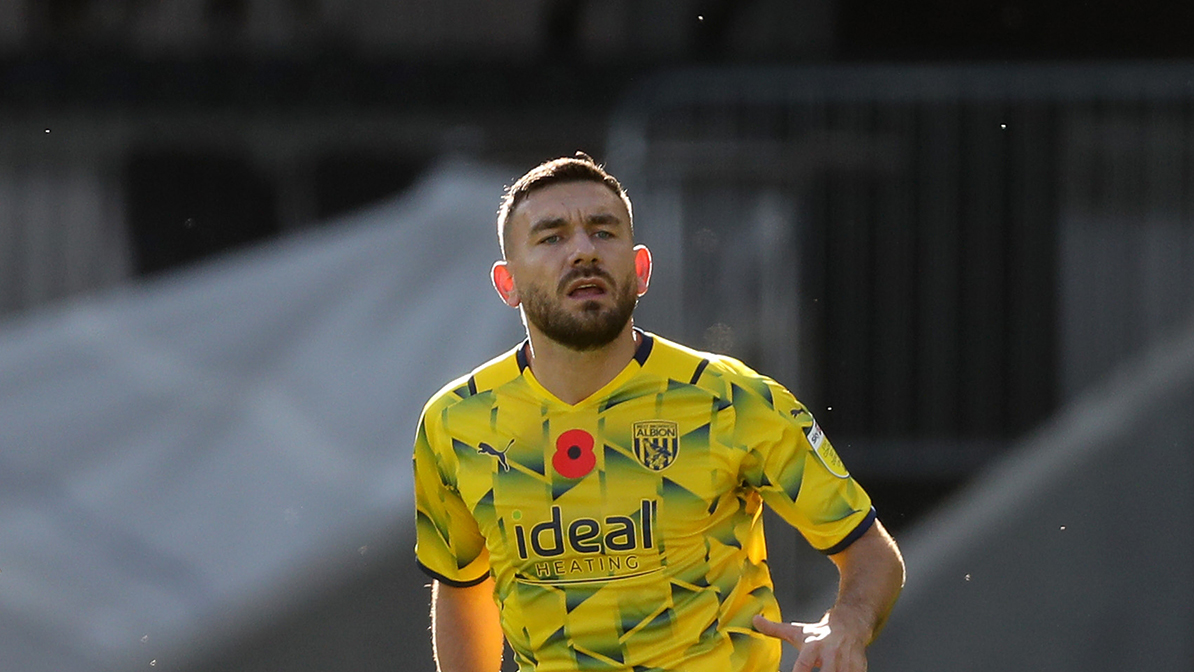 Albion return to Sky Bet Championship action following the final international break of 2021 with a trip to Huddersfield Town on Saturday (ko 3pm).

The Baggies, who are third in the table, will be hoping to close the gap on top two AFC Bournemouth and Fulham by picking up their first away win since the 4-0 triumph at Cardiff City in late September.

Hosts Huddersfield have made a positive start to the season and head into the clash at the John Smith’s Stadium sitting comfortably inside the top ten, despite not winning either of their two most recent matches before the break.

Carlos Corberan’s side have a strong home record, taking 16 points from their first eight games with five victories to their name in front of their supporters.

If you haven’t yet subscribed to WBA TV Matchday you can still follow the game live with a Match Pass.

Fans in the UK and Republic of Ireland can listen to Baggies-biased commentary for just £2.50. Fans based overseas can stream the match live with a £10 Video Match pass.

Coverage will start at 2.50pm and a full-match replay will be available to all subscribers the following day.

Saturday’s opponents Huddersfield Town will be hoping to build on their impressive start to the season when Albion come to town.

The Terriers have taken 25 points from their 17 games so far, with 16 of those coming at the John Smith’s Stadium.

Town are unbeaten in their last four league games on home soil and have suffered just two Sky Bet Championship defeats in front of their own fans in 2021/22.

This weekend’s hosts are now well into their third season in the second tier of English football having been relegated from the top flight in May 2019, but they’ve struggled to challenge in the Championship and have finished 18th and 20th respectively in the last two terms.

However, there’s real hope this year can be different. Carlos Corberan’s side have secured a number of eye-catching victories and will have their sights firmly set on another against the Baggies as they try and maintain their play-off push.

The 38-year-old Spaniard, who represented Valencia CF at youth level before moving into coaching at the young age of 23, was appointed boss in the summer of 2020 having previously worked at Leeds United as the Whites’ U23’s manager.

Albion secured a 2-0 win at Huddersfield in the third round of the FA Cup back in January 2010.

Albion’s top goalscorer this season Karlan Grant (eight goals) bagged 23 in 57 appearances for the Terriers between January 2019 and October 2020.

Karlan scored for Huddersfield at The Hawthorns in their 4-2 defeat back in September 2019.

Albion will wear their yellow third kit at the John Smith’s Stadium on Saturday.

Albion are the favourites at 9/8 (2.12) to beat Huddersfield Town this weekend.

If you’re expecting a high-scoring encounter this Saturday, much like previous meetings between the sides (12 goals in three matches), then LV BET has this fixture to produce over 3.0 goals available at 43/20 (3.15).