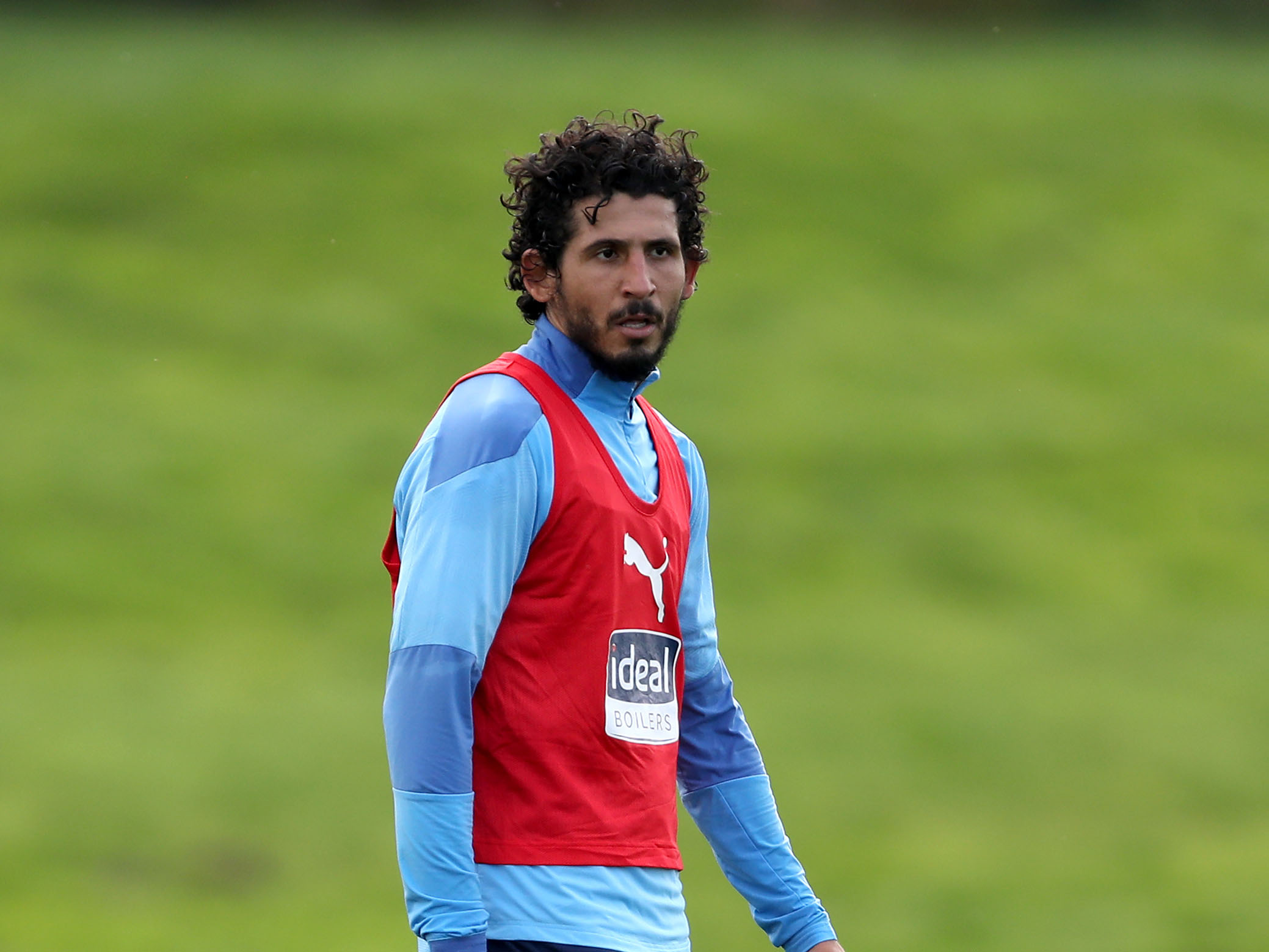 Ahmed Hegazi has joined Saudi Professional League side Al-Ittihad on loan, with a permanent transfer agreed for next summer.

The 6ft4in central defender, who will be 30 in January, has enjoyed more than three years at The Hawthorns since arriving from Egyptian outfit El Ahly in July 2017.

Hegazi made 104 appearances for the Baggies, scoring four goals. Last term he recorded 14 Championship starts as Albion were promoted to the Premier League.

The club would like to thank Ahmed for his contribution over the last three seasons and wishes him, and his family, all the very best in the future.