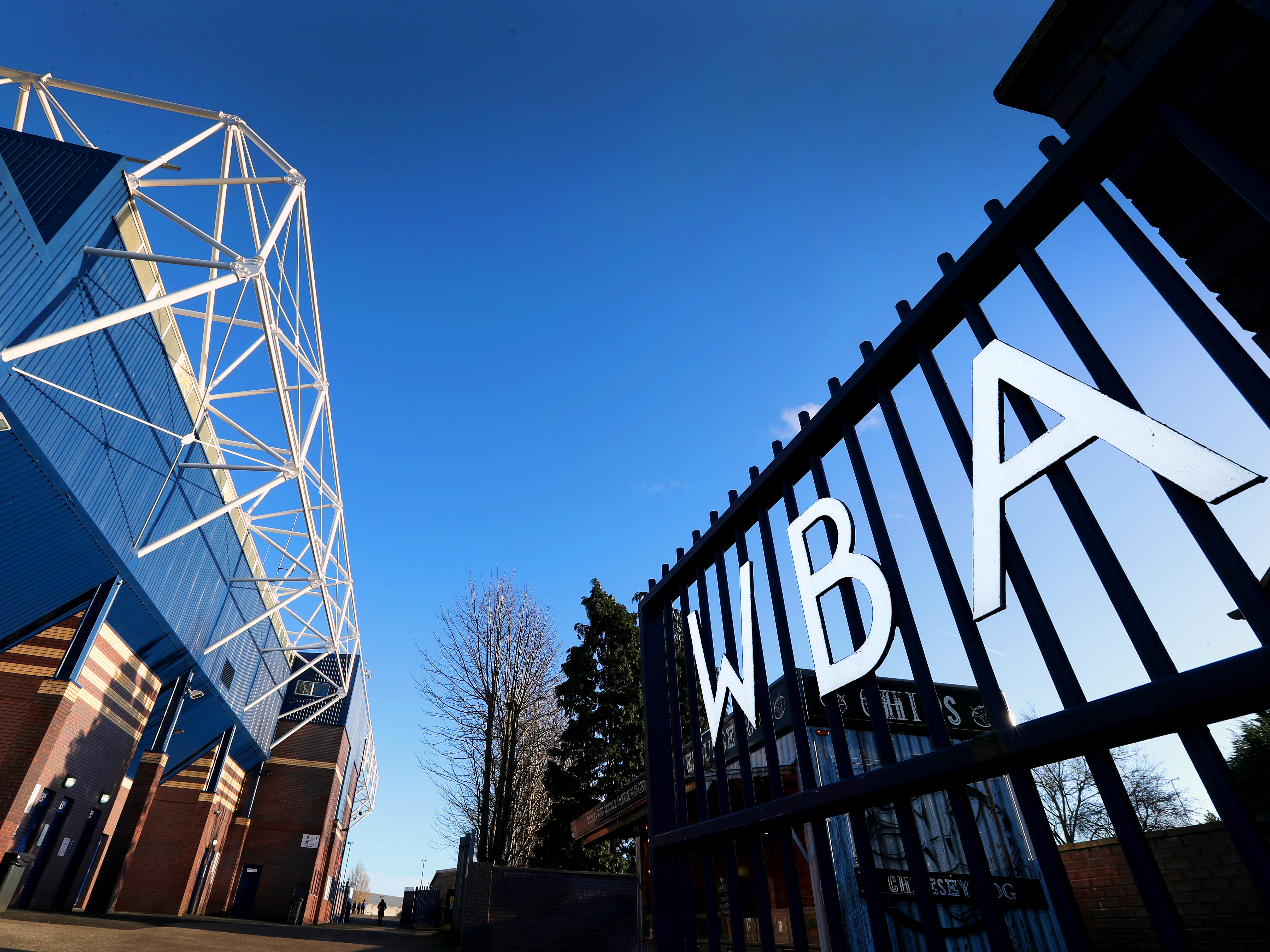 He said: “I would like to thank supporters for their patience during what has been a frustrating period for us all. Like all fans, I understand having a vacant head coach position can lead to uncertainty, but this is not a simple search, and we must appoint the correct person, who shares our passion for the future of the football club.

“Our aim remains the same - to earn promotion back to the Premier League as soon as possible. We will have a healthy budget in order to succeed in the Championship and, with the right person as our head coach, I believe we will have a strong opportunity to be promoted. As we all know, the Championship is a relentless, difficult league, but we have succeeded there before, and I am hopeful we can do so again.

“While we have not yet formally offered the job to any candidate, it is fair to state we have faced setbacks and, with that in mind, I do not think it is wise to set a precise deadline by which an appointment will be made. As I have referenced already, the quality of our next head coach is of far greater importance than how soon they can be appointed. We are working tirelessly behind the scenes to identify the right person and we will share this with you as soon as an appointment has been made.

“You will now be aware that earlier today we parted company with Sporting and Technical Director Luke Dowling by mutual consent. I would like to thank Luke for his work behind the scenes at The Hawthorns during his three years with us. Luke’s departure provides us with an opportunity to reassess how our football operation functions and I will provide a further update on this subject in due course.

“I had wanted to appoint a new head coach before going on sale with season tickets. Out of respect to supporters I thought we should not begin that process until an appointment had been made but, unfortunately, we can wait no longer. In order to provide supporters with a fair opportunity to purchase a season ticket we will go on sale on Wednesday, with an early bird offering that will run until 5pm on Wednesday, July 7 - allowing supporters three weeks to purchase a ticket at the early bird price for next season. It is not a perfect scenario and I would like to once more thank supporters for their patience.

“I very much look forward to seeing supporters at The Hawthorns next season, driving our team forward with an unrivalled atmosphere that can only assist us in achieving our goal.”