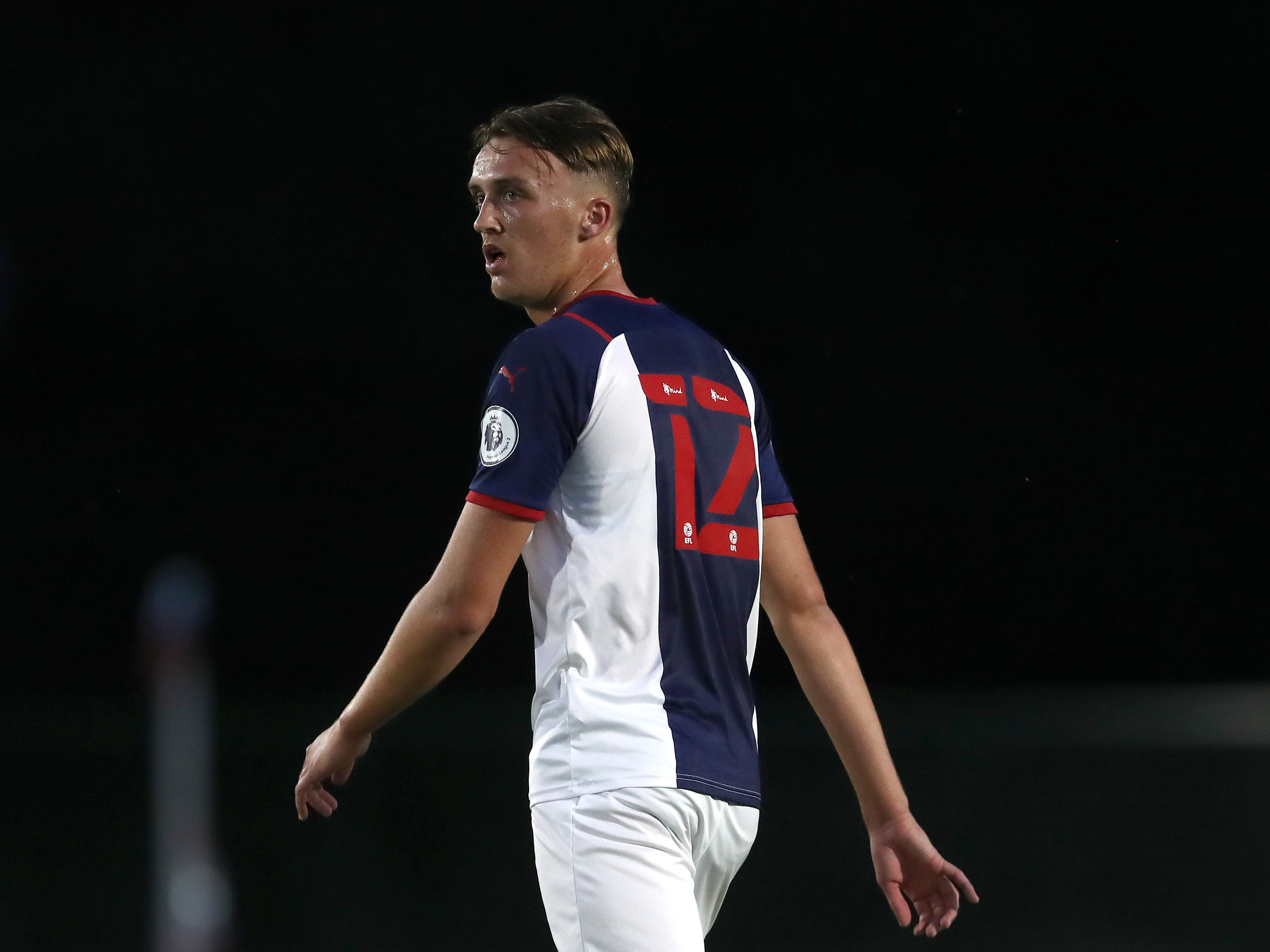 Jamie Andrews is focused on helping Albion’s PL2 side return to winning ways when they face Southampton at Snows Stadium on Sunday afternoon (ko 2pm).

Richard Beale’s side came from behind to secure a point against Reading during their last game thanks to Reyes Cleary’s first-half effort, drawing a fourth consecutive league match in the process.

Watch highlights from last night's clash against Reading at The Hawthorns, as our #PL2 side extended their unbeaten run to nine games 🎥

The young Baggies are currently in second place in the Premier League 2 Division Two table having lost just twice all season. They also sit top of their Premier League Cup group following consecutive triumphs over AFC Bournemouth, Southampton and Arsenal.

But after defeating the Saints 6-0 in the cup earlier this year, 19-year-old Andrews is warning his Albion team-mates against “complacency” as they eye a return to winning ways on the south coast.

Andrews said: “It felt a bit like a defeat around the changing room after the last game against Reading, especially because it meant we’ve drawn our last four league games.

“We weren’t playing at the level we know we can perform at, which is why we’re going to work hard to put it right on Sunday against Southampton.

“Even when we haven’t been performing at our best, we know how to get points and losing just two games this year speaks for itself. Rich (Beale) has helped us with that a lot and to know how to win games when they aren’t necessarily going our way.

“The confidence around the lads is through the roof. We’re not getting complacent and Rich and Deon make sure the boys don’t feel like that because we know the quality of the teams we’re competing with.

“Still, the boys have great belief in themselves and they’re confident because they want to show they can go to the next level and attract interest from the first-team manager.

“I’ve been extremely happy with the way I’ve performed. I prefer playing in the box-to-box role in the middle; putting in tackles, picking the ball up from deep, switching play and putting the splitting passes through for our attackers.

“When we played Southampton last time the boys were on it, didn’t get complacent, kept scoring goals and it was nice, personally, to score a penalty. We know it’s going to be a different side and they’ll be more experienced, but we’ll continue to play the same way and hopefully if we do that on the day, we’ll come back with the right result.”