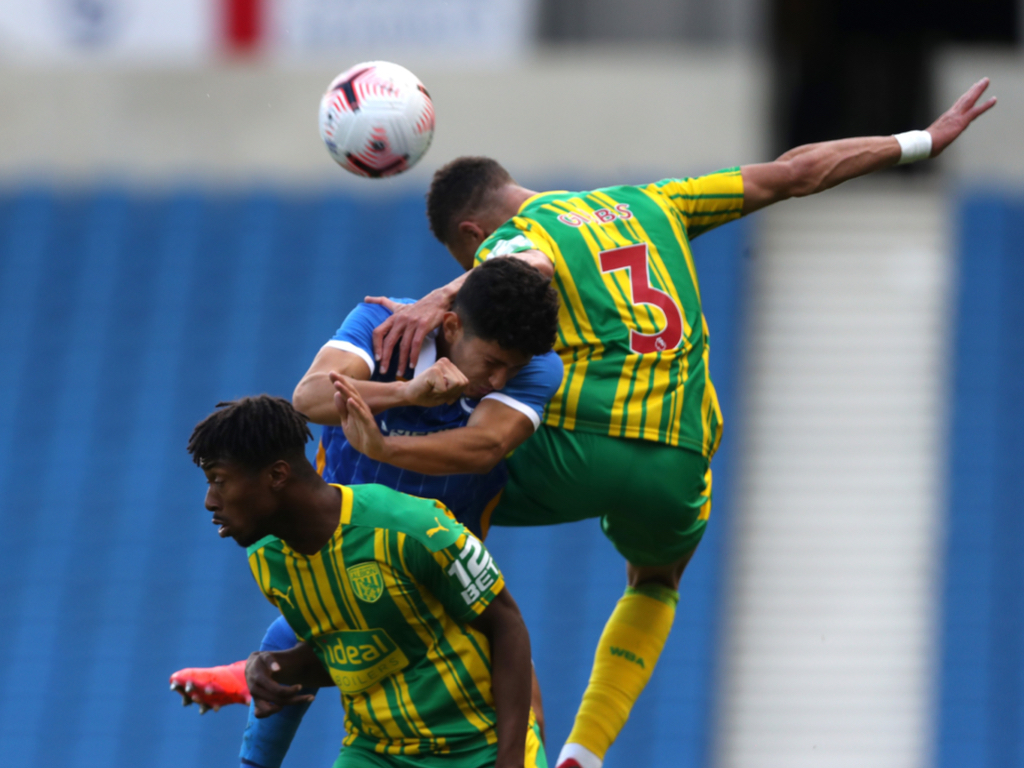 Albion completed the most testing work-out of their mini pre-season so far to finish with a goalless draw at Premier League rivals Brighton today.

The Baggies’ defensive organisation was given a thorough examination by the possession-based Brighton team but emerged unscathed, with keeper Sam Johnston rarely troubled.

Indeed, Albion came closest to providing a breakthrough with Matheus Periera hitting the woodwork just before the break and Charlie Austin and Kyle Edwards going close after the interval.

Albion looked much better for the first 45 minutes during the second period when they had much more of the ball and looked the more threatening team.

But Head Coach Slaven Bilić’s satisfaction at his team’s defensive solidity will be tempered by the continued absence of goals during the preparations for the new campaign and a return to the top-flight.

He will follow defender Cédric Kipré in joining full-time training on Monday while Slaven will also welcome back his international absentees as the clock ticks down towards the start of the Premier League campaign against Leicester a week on Sunday.

Today’s contest at The Amex Stadium was a useful step towards that challenge with Slaven also taking the opportunity to give youngsters Rayhaan Tulloch, Jamie Soule and Sam Field more game time during the inevitable clutch of second-half substitutes.