The Albion Foundation welcome Zoltan Gera back to The Hawthorns 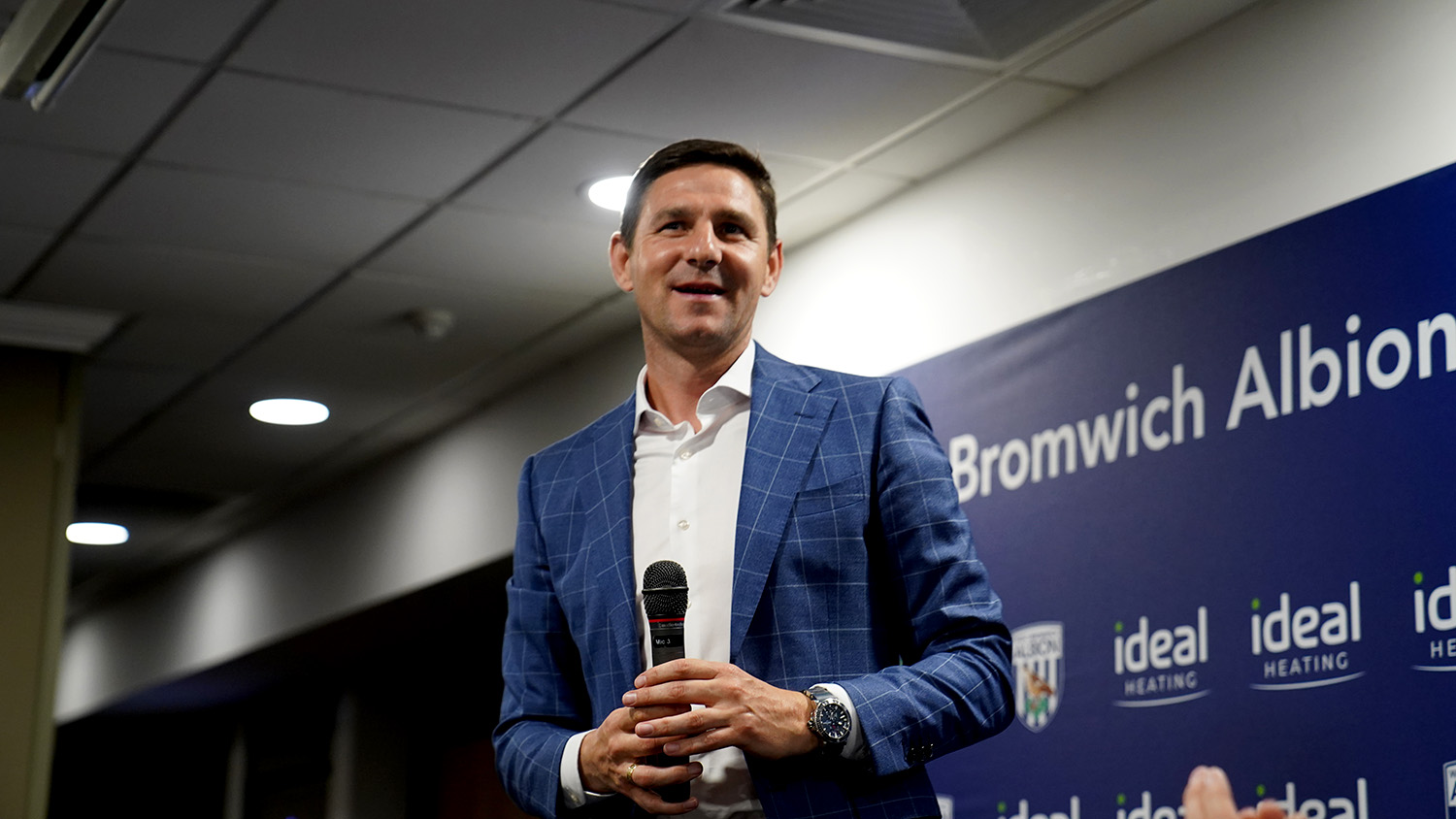 The Albion Foundation welcomed a club legend back to The Hawthorns last Friday for ‘An Evening with Zoltan Gera.’

Zoltan was joined by BBC Midland’s Today reporter Mary Rhodes, to talk about his esteemed career, and his highlights at The Hawthorns, including a play off victory over Wolves, why he returned to the Black Country, and of course, that goal against Liverpool.

In the second half Mary & Zoltan were joined by former teammate and WBA Radio pundit, Andy Johnson as the pair exchanged plenty of Baggies stories as well as taking questions from the 200 Baggies fans who joined in the Richardson Suite to help raise £7,000 for the Albion Foundation’s life changing work.

Photos from the evening below. 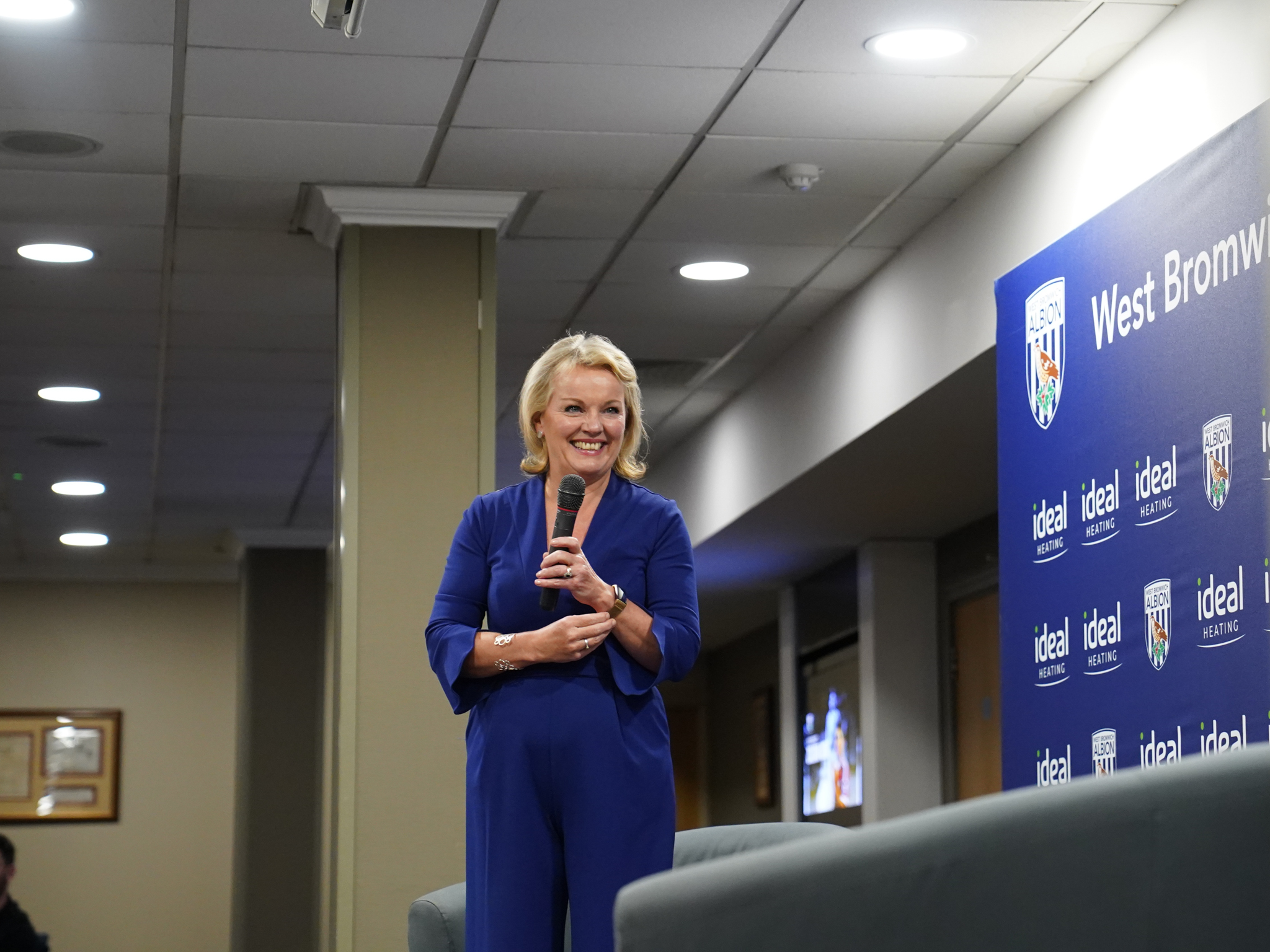 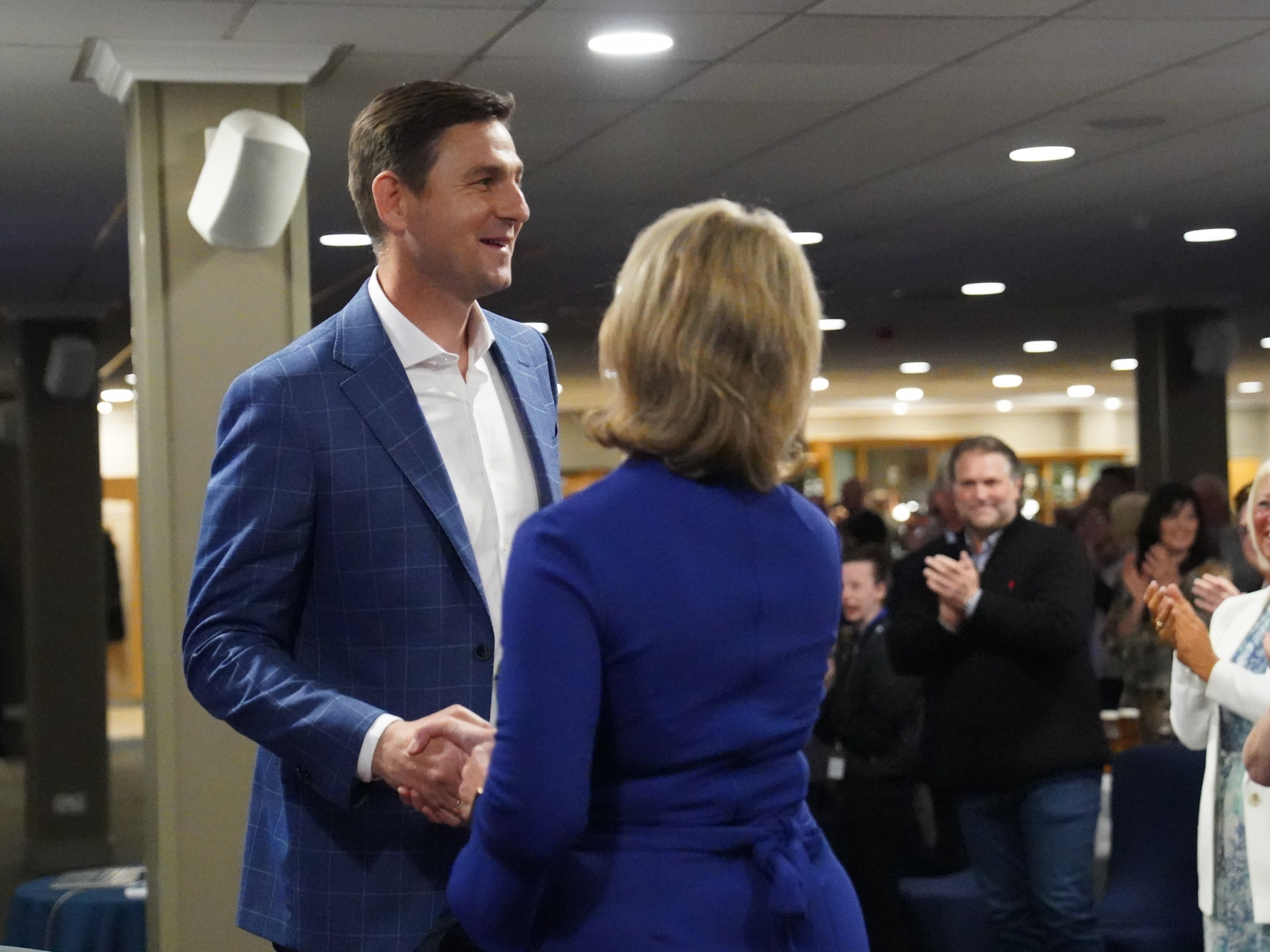 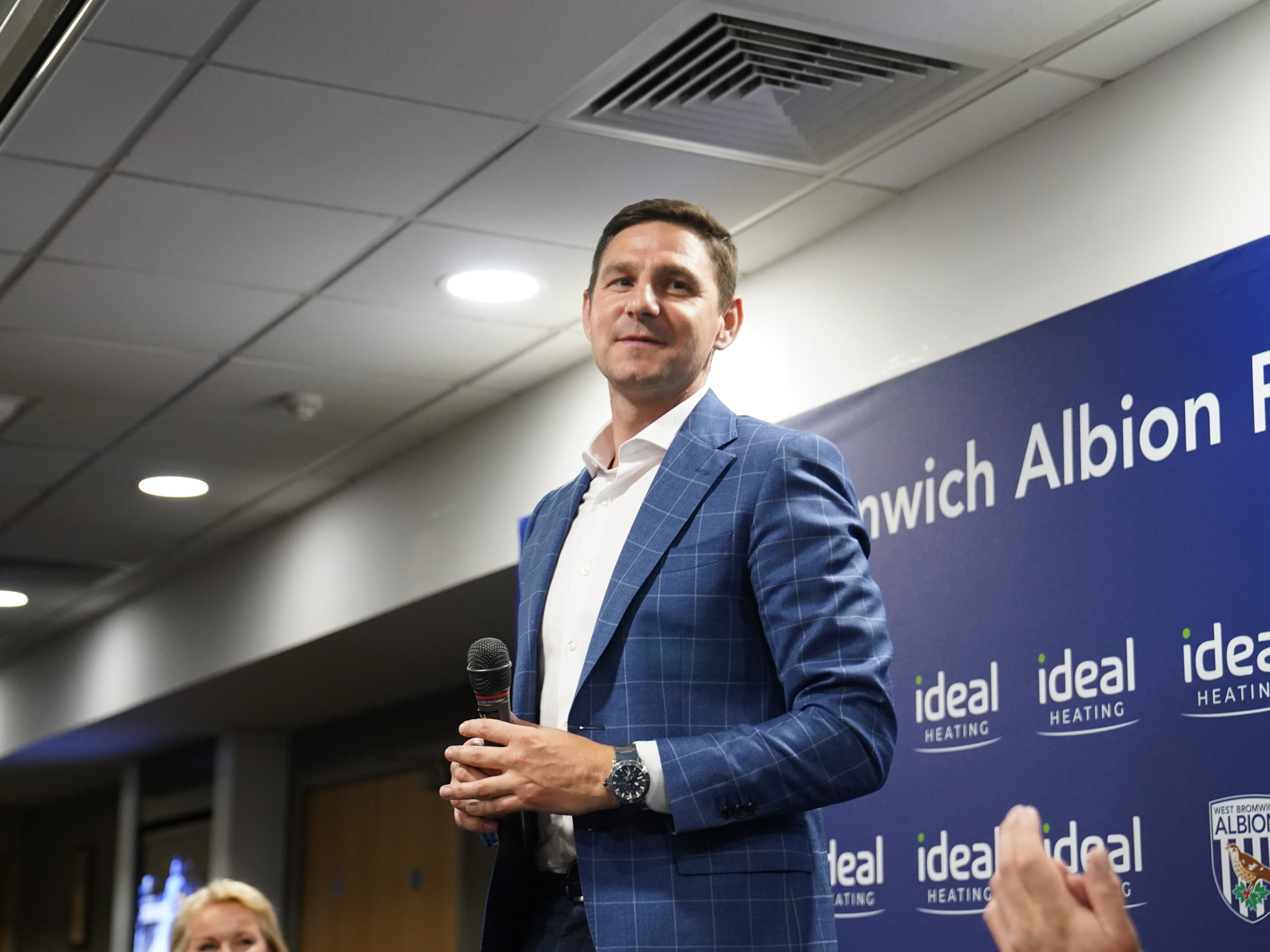 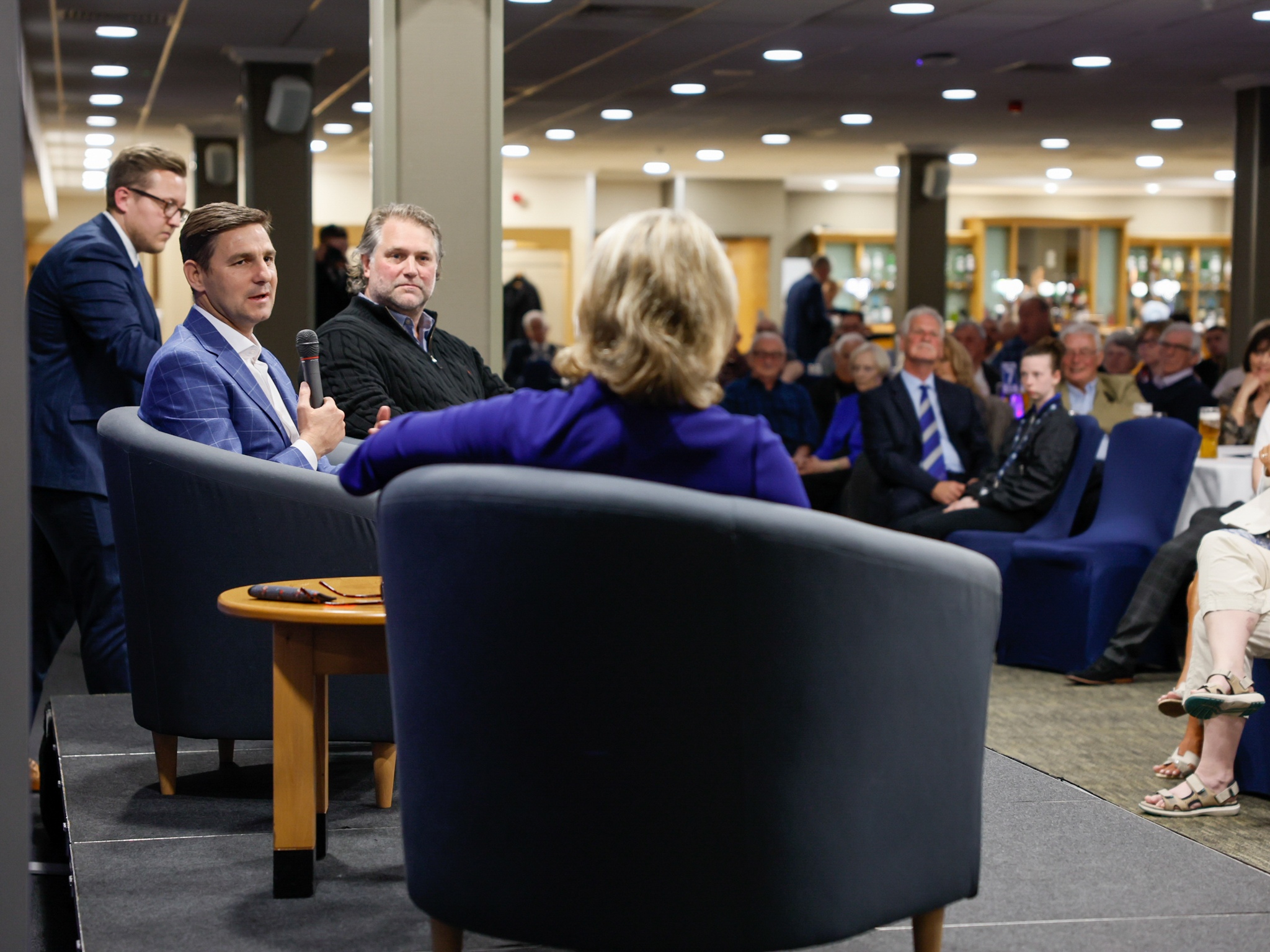 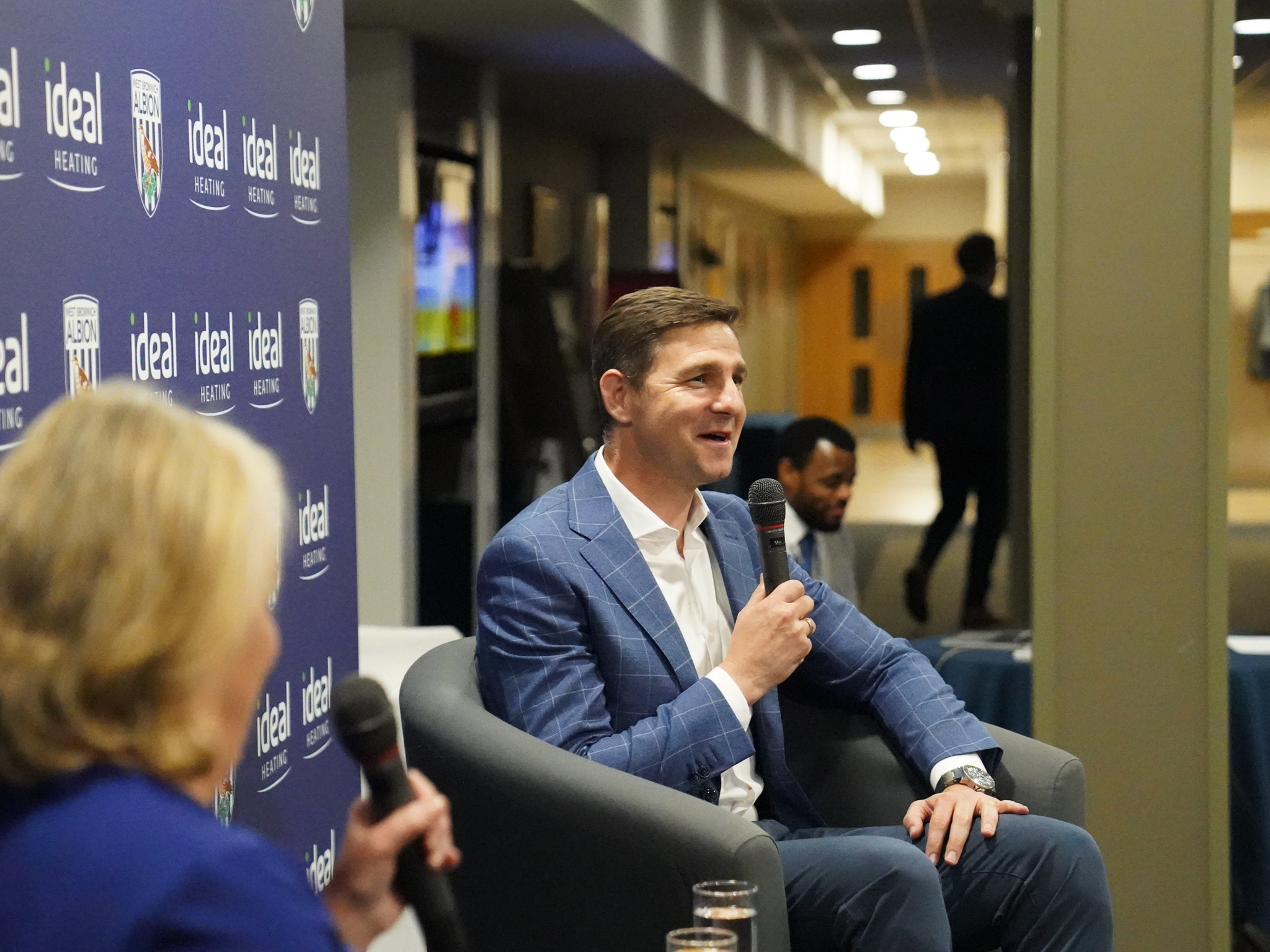 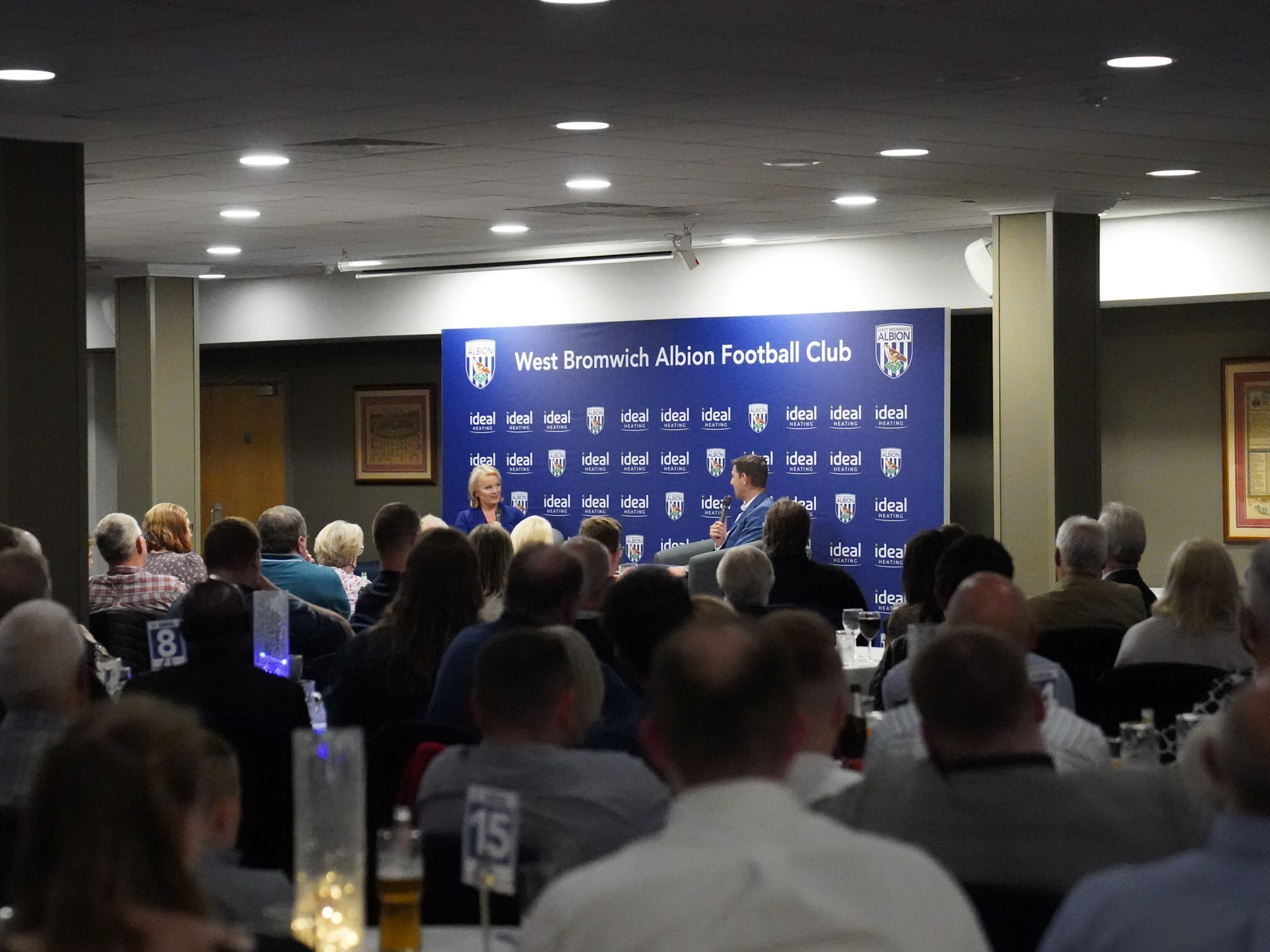 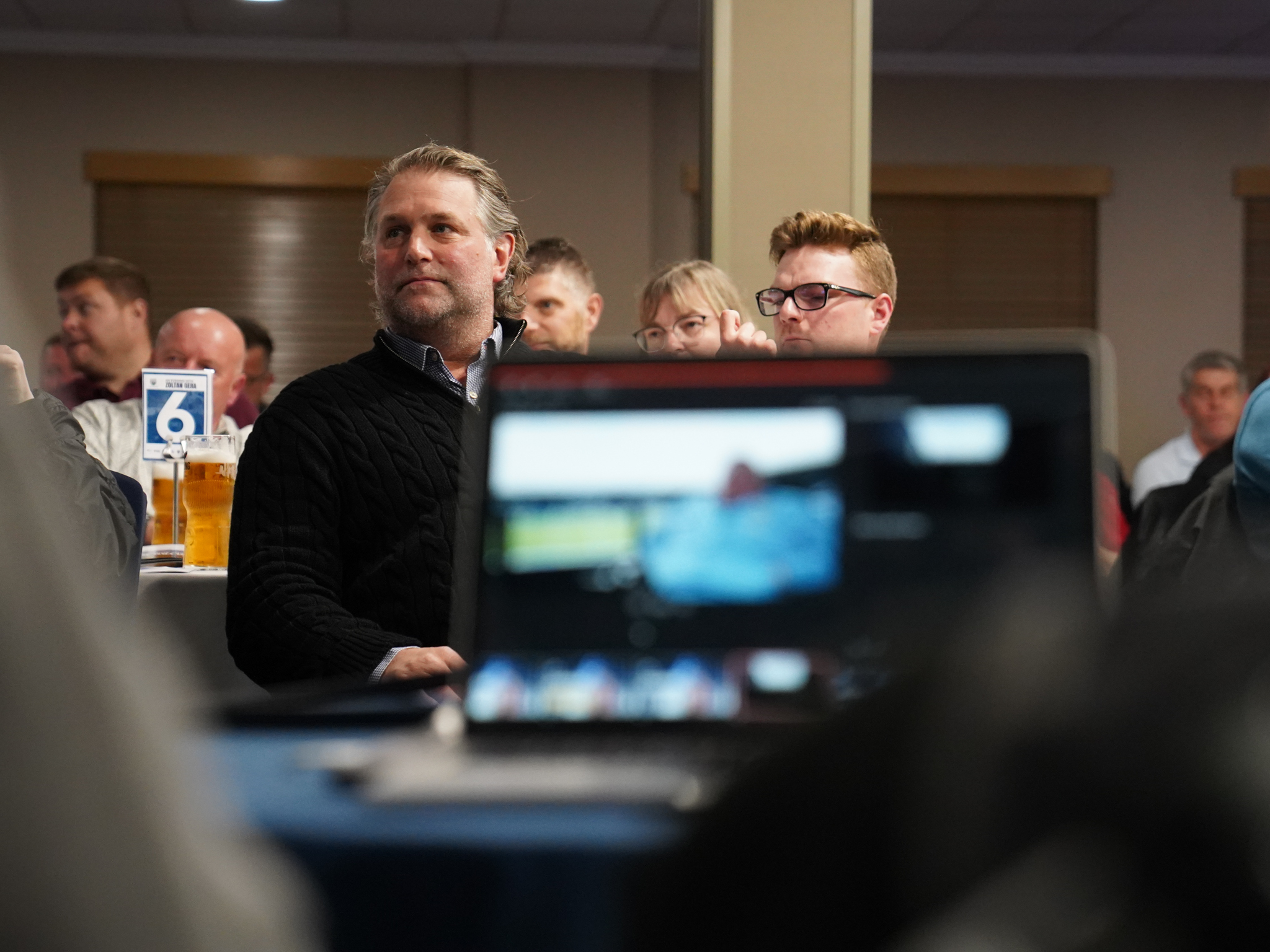 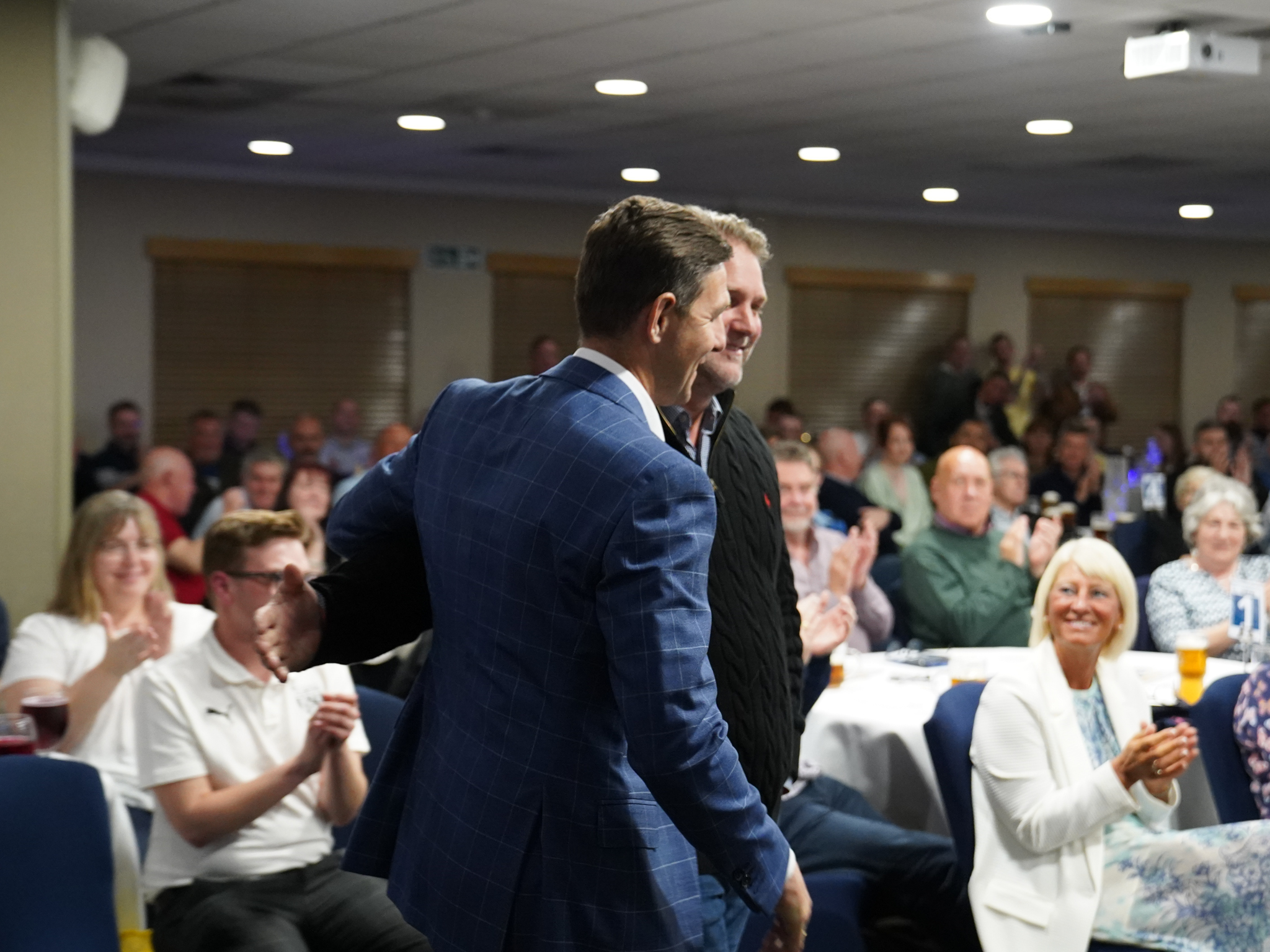 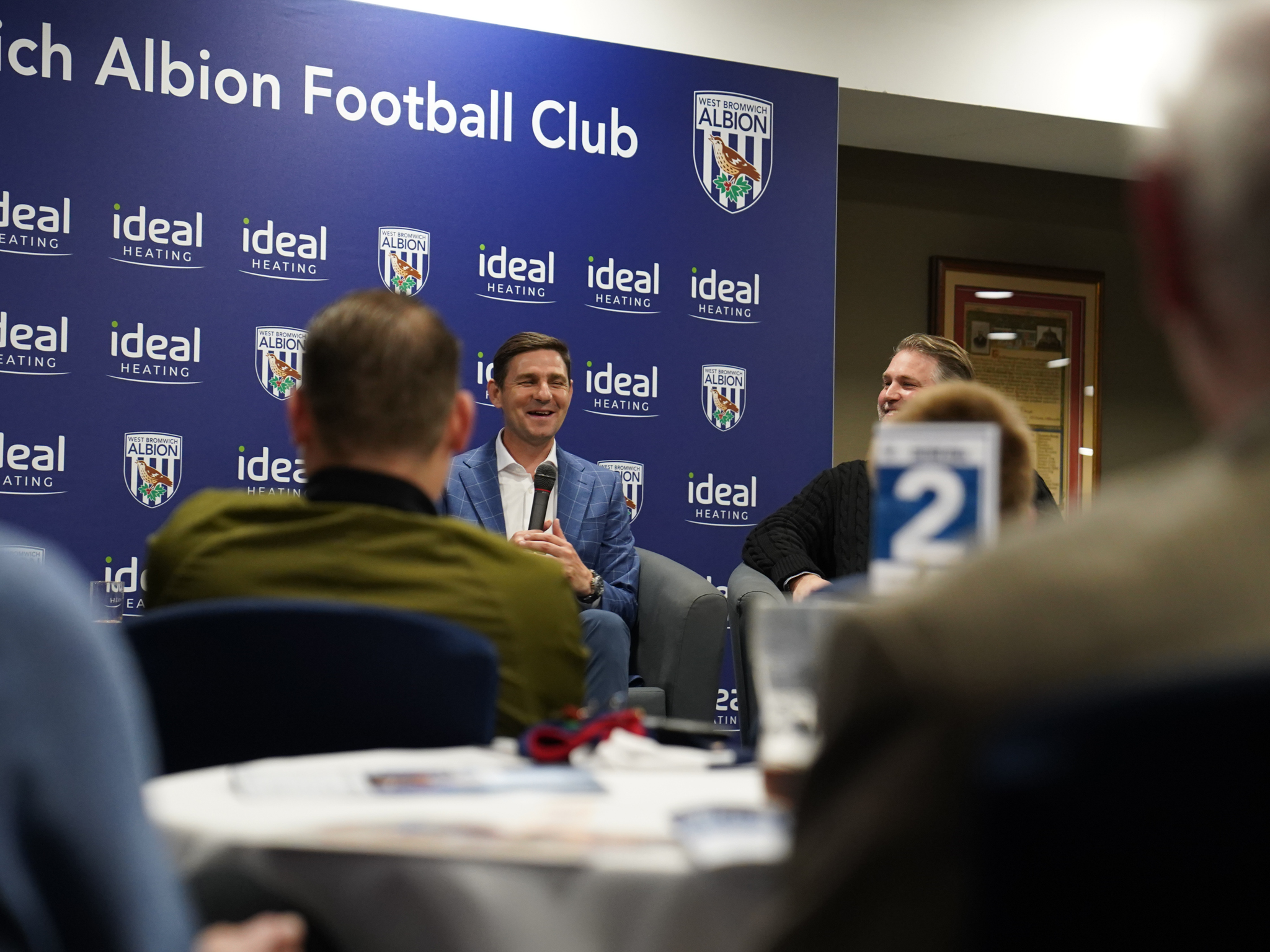 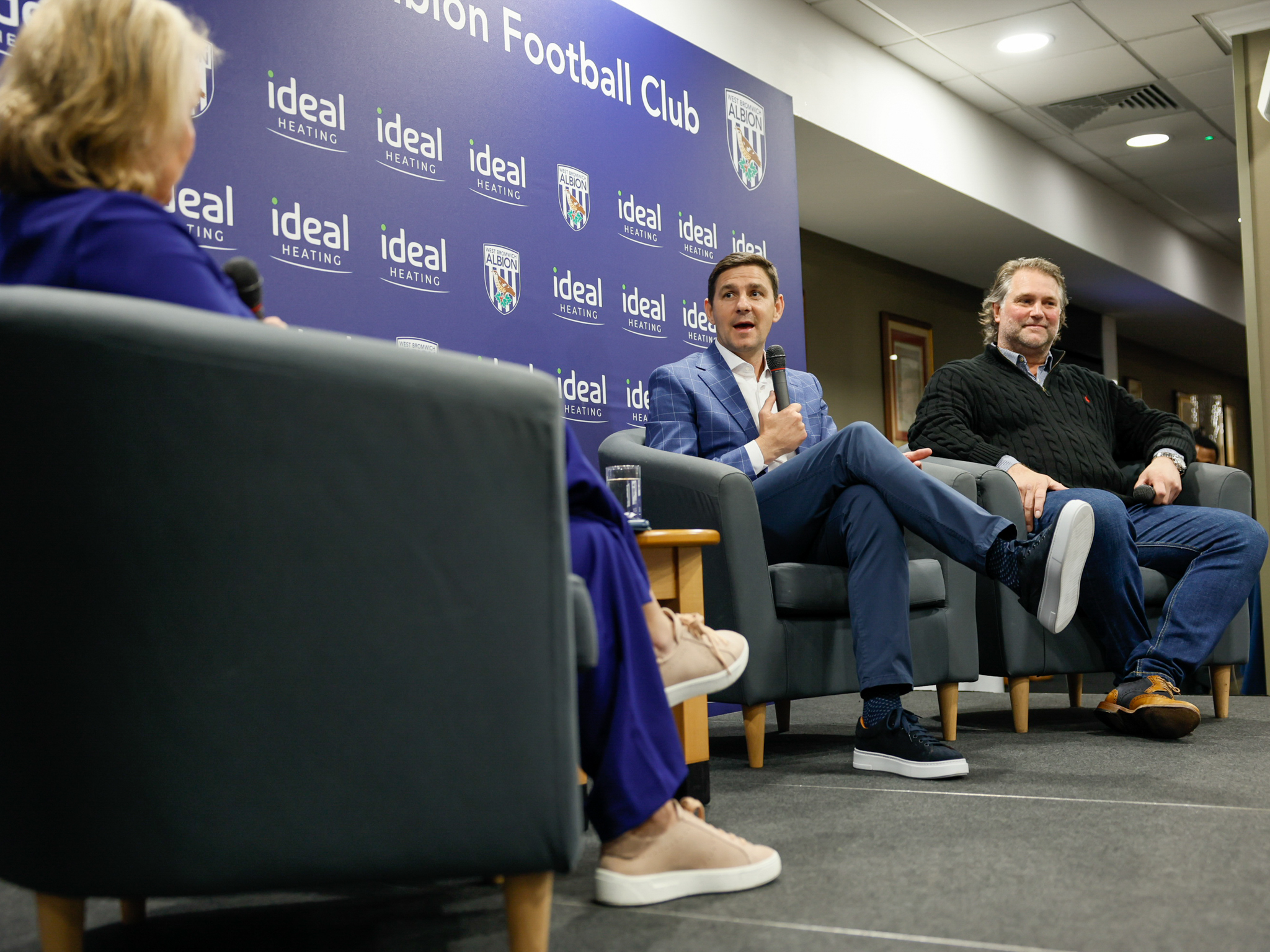 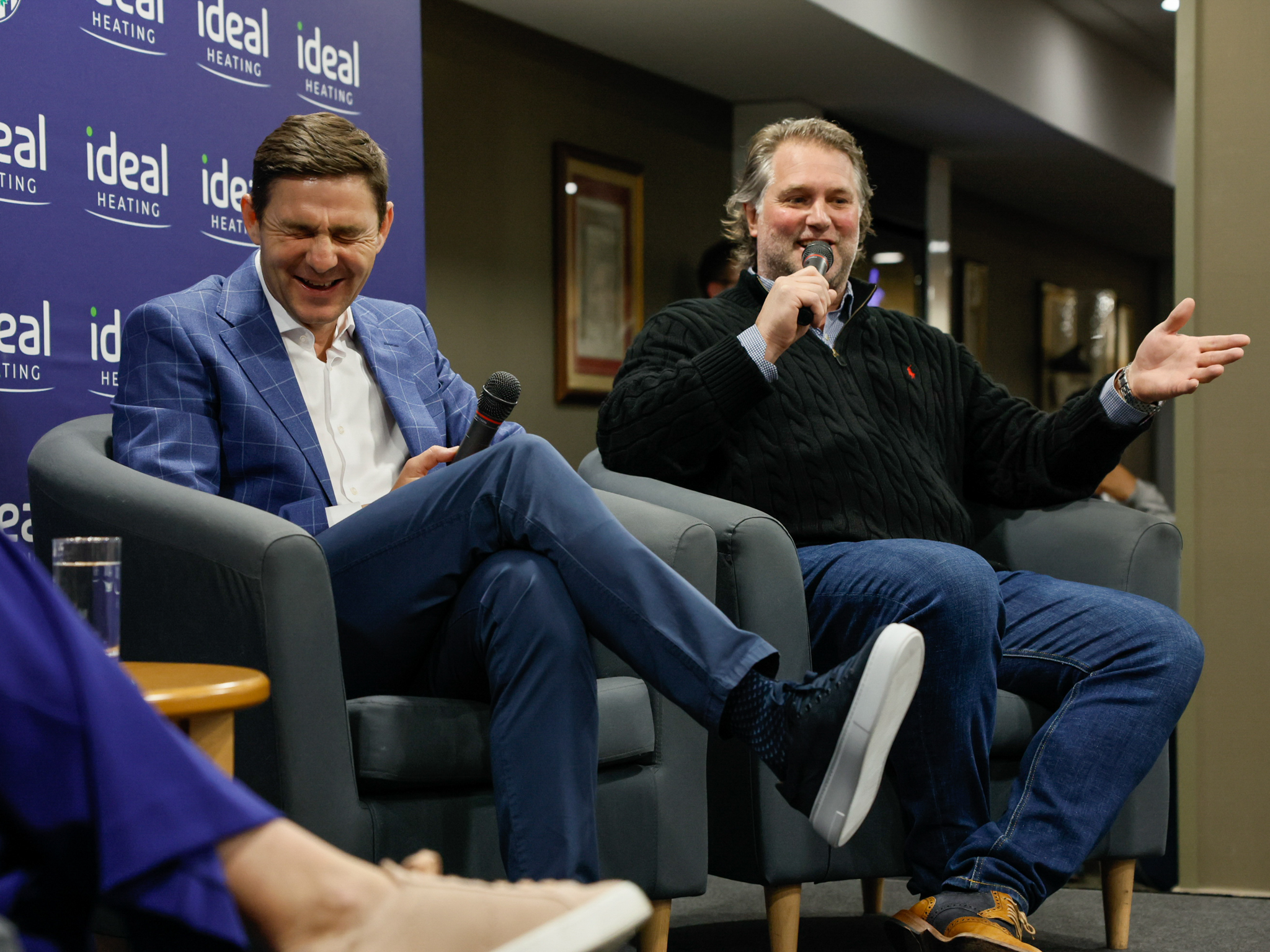