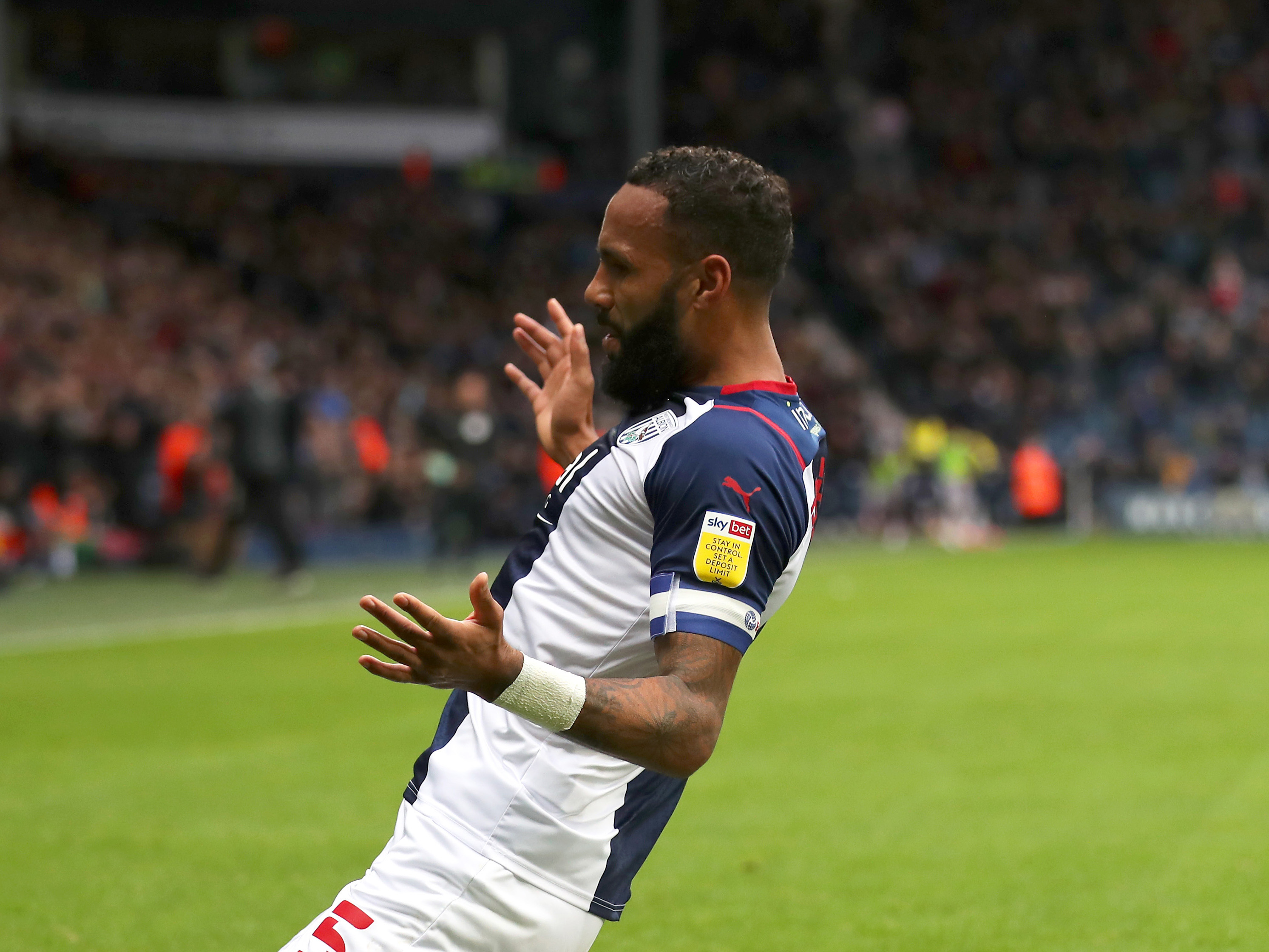 Albion produced an impressive display to beat Bristol City on Saturday afternoon at The Hawthorns.

And Karlan Grant’s seventh goal of the campaign shortly after the break ensured Valérien Ismaël’s men returned to winning ways on home soil.

Two medical emergencies in the stadium delayed the start of the first and second half of Albion’s clash with Bristol City.

Albion Head Coach Ismaël made two changes to the side which were defeated by Swansea in midweek, as Jordan Hugill returned up front while Robert Snodgrass made his first league start of the season.

The boss had demanded a fast start from his team ahead of Saturday’s clash, and he got exactly what he asked for after just seven minutes.

Matty Phillips quickly put a perfect pass into the path of the onrushing Darnell Furlong, and he delivered a perfect pass across goal which Hugill slammed past Daniel Bentley in the City goal to give Albion the initiative.

And Hugill could’ve netted his second in quick succession just minutes later when opposite full-back, Conor Townsend, slipped another inviting ball across the face of goal. The striker, however, was unable to keep his effort down as he lifted the ball over the bar.

It was one-way traffic for the hosts in the opening stages and Snodgrass nearly made the perfect return to the starting line-up when, following a scramble in the City area, the balled rolled out to him on the edge of the box. But his curling shot came back off the post, as City continued to keep Albion at bay.

Chances kept coming Albion’s way and Hugill was nearly the beneficiary again when George Tanner poor pass back to goal was pounced on by the Baggies forward, but Bentley was out to push his shot around the post.

Unfortunately for the visiting keeper, there was nothing he could do to prevent the Baggies taking a 2-0 lead in at the interval when Darnell Furlong’s throw-in was nodded in by the Bartley to cap off a dominant first-half display from the home side.

And it was more of the same after the break, as the Baggies further extended their lead through their in-form attacker. A poor back-pass from substitute Danny Simpson allowed Grant to latch onto the loose ball, before firing beyond Bentley for his sixth goal in as many games.

Hugill came inches away from scoring again after he’d beaten Bentley in the away goal, but a recovering defender ensured his shot didn’t cross the line. It didn’t affect the final result, though, as Albion returned to winning ways.