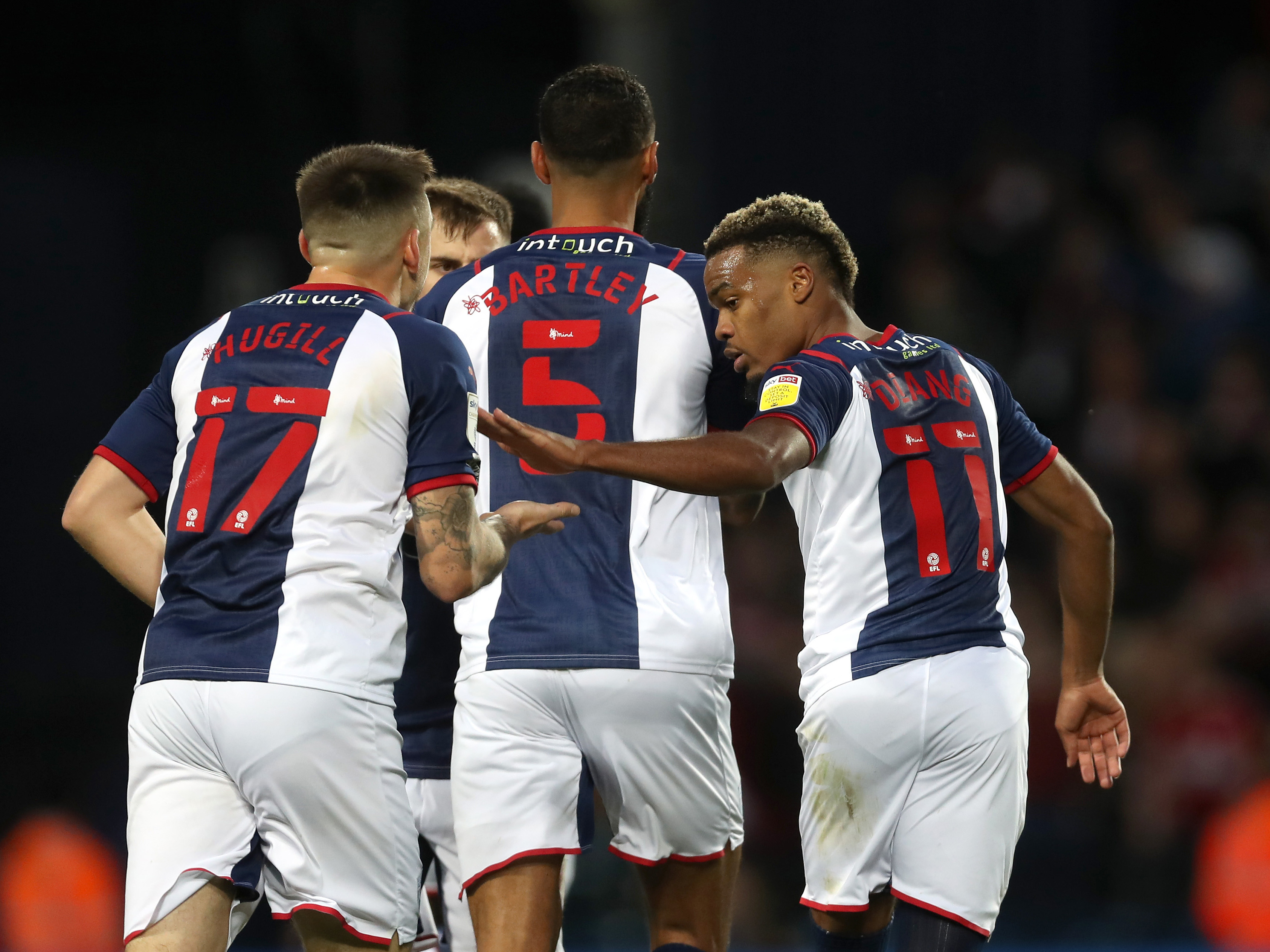 Grady Diangana’s first goal of the season secured a point for Albion against Middlesbrough on Saturday afternoon at The Hawthorns.

Josh Coburn’s fierce effort gave the away side the lead at the halfway stage, but a battling Baggies effort in the second 45 saw Diangana net the equaliser on his return to the starting XI.

The game was disrupted by an early injury to Matt Clarke after 19 minutes, with few chances to follow during the first 45.

There was good early link-up play between Callum Robinson, Grady Diangana and Jayson Molumby as the hosts looked to open the visitors up. But the last pass was just evading them in the final third as the Baggies’ attacking play showed early potential.

In a half of few chances, Boro's Duncan Watmore was left in space to have the game’s first shot on goal six yards out. Yet, off balance, the forward shanked his effort over.

Sadly, Boro’s chance in the area was a sign of things to come as just minutes after Watmore’s wayward effort, they found the opener when Albion failed to clear their lines, allowing an unmarked Coburn to rifle a shot past a stranded Johnstone from just a few yards.

Still, the Baggies didn’t relent and not for the first time during the opening minutes, they found joy down the right as Robinson nearly threaded a piercing ball across the box and into Karlan Grant’s path.

Unfortunately, retreating Boro defenders closed off Albion’s No.18 to deny him and ensure they went in 1-0 up at The Hawthorns.

Conor Townsend led the charge for Albion after the break, marauding forward before laying a good pass to Robert Snodgrass on the edge of the box for a shot. However, the resulting effort from the Scotsman went over, but clear intent gave the hosts a platform to build off.

As momentum was building, so were the chances and substitute Bartley almost flicked a Darnell Furlong long throw past an unsighted Luke Daniels in the Boro goal. And despite the ball heading towards the bottom corner, the keeper reacted well to claw it away.

But his smart reactions could do nothing to stop Diangana smashing in the Baggies equaliser, after Snodgrass' free-kick was knocked down into open space, leaving the lively attacker free to smash a brilliant volley in off the post to level the scores.

The goalscorer nearly turned provider shortly after as he, Hugill and Grant created a nice flowing passing move to leave the latter with a chance to shoot. Daniels was behind the shot, though, and for the second game running Albion’s No.1 was needed to preserve his side a share of the points.

Boro’s dangerous corner deep into added time looked to have been flicked in by an onrushing head, but England international Johnstone remained focused to punch away the danger and help the hosts maintain their unbeaten home league run.