We couldn’t be any better ahead of restart - Bilić 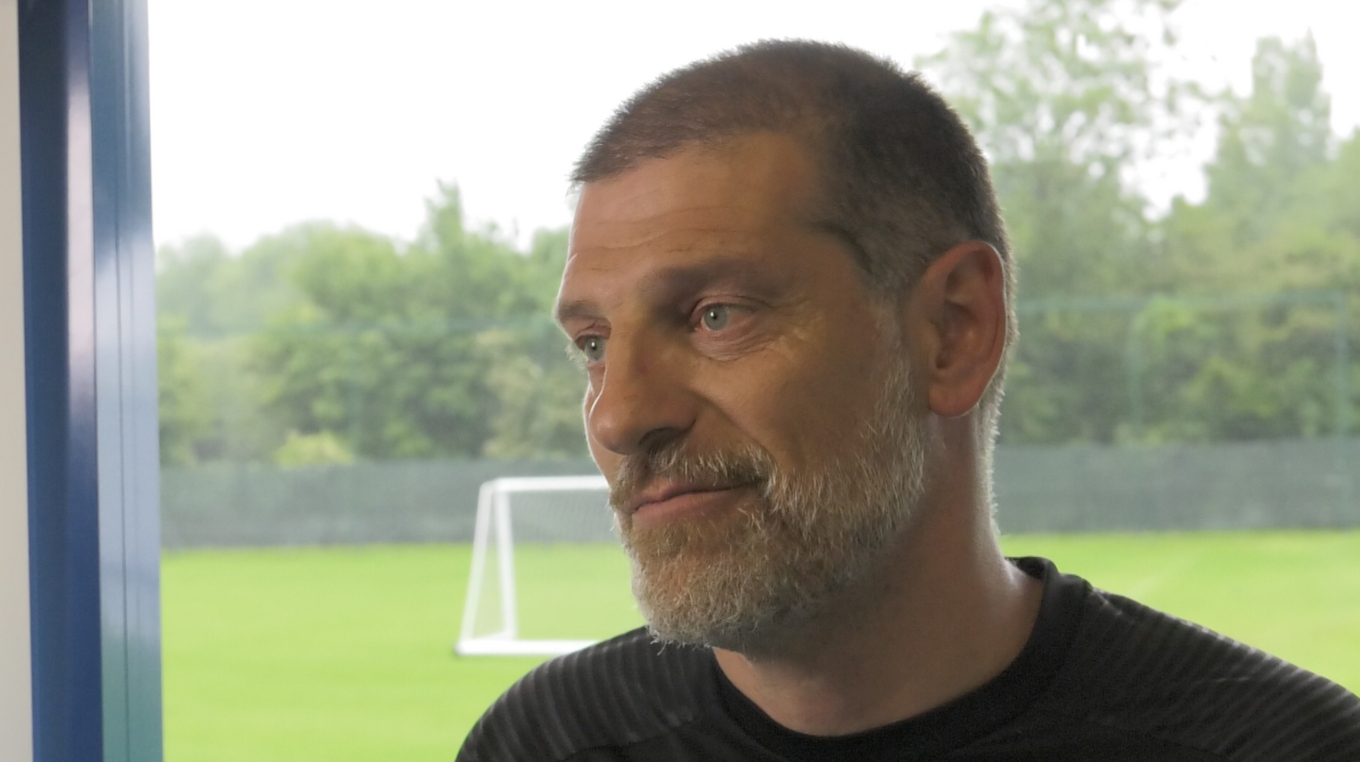 Slaven Bilić believes his team are in the best shape they could be ahead of Saturday’s return to action, and that they will be ready for whatever the next nine games throw at them.

Albion take on Birmingham City at The Hawthorns for their first Sky Bet Championship fixture since the suspension of football back in March with a near fully-fit squad available, as well as three months of training and preparation under their belts.

And the Head Coach is confident the players are ready to resume the season but is well aware of the challenges that await them over the next four-and-a-half weeks.

“It’s been a long time, but we were focused from day one,” said Slaven. “We are at the stage where we are ready to be playing competitive games.

“The players will get their confidence and their rhythm - they might need some time of course. But for the start, we couldn’t be any better really.

“We know it’s going to be extremely hard, it’s a new situation for everybody. There’s a lot at stake.

“Physically and psychologically there’s going to be big pressure on us, but as I say always - special achievements and extraordinary achievements don’t come by default. You have to earn them. And I think we are ready.”

Bilić has referred to the end of this campaign as a “mini World Cup”, something he knows all about after his experiences at major tournaments as a player and manager with Croatia.

“It’s a lot of games,” he added. “It’s like you can’t have a slow start, you have to straight away come out of the blocks. You have to be prepared for such a busy schedule, playing every three days.

“You have to be completely focused at every game, every point, every throw-in, every corner, ever duel is important. That’s why I like to call it a World Cup.

“And it’s about the squad. We are in a good situation with that. The whole squad is almost fit. Everything has to be concentrated on our aim, we have to push all of our energy there.

“There is no room for egos, no room for individual achievements. It’s only the team, and the Club. That’s all that matters now.”