Games that shook The Hawthorns - No.6 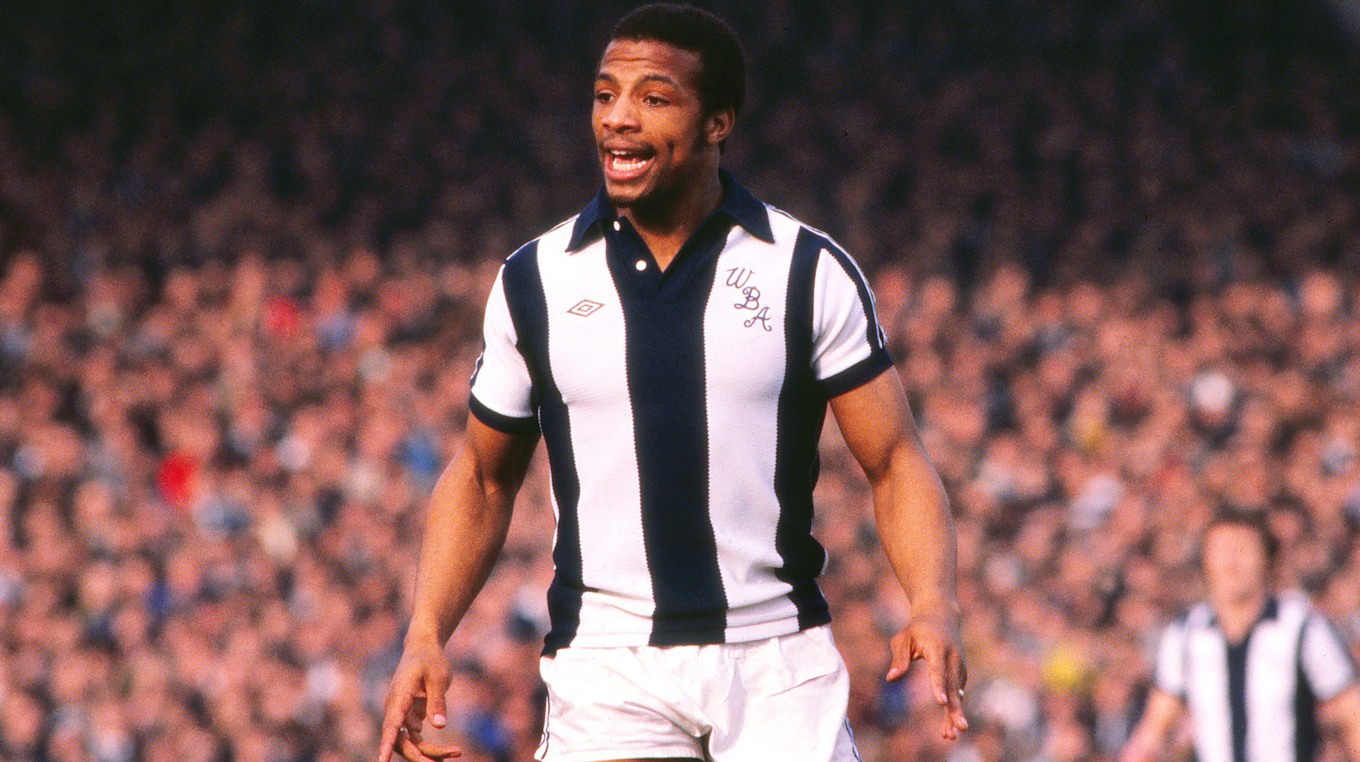 No.1 in the UK singles chart: Wuthering Heights - Kate Bush Albion became the only side to topple Nottingham Forest during a landmark 42-game league run without defeat by Brian Clough’s team.

The fact that it was an FA Cup quarter-final added to the lustre of the occasion which had The Hawthorns packed and bouncing.

Mick Martin opened the scoring for the Baggies before Cyrille Regis paced through the Forest backline to fire past Peter Shilton with a low drive from 20 yards.

Buoyed by a raucous Hawthorns crowd of more than 36,000 the Baggies held out to earn their place in the FA Cup semi-finals and a Highbury date with Sir Bobby Robson’s Ipswich Town.

A 3-1 defeat against the Tractor Boys followed but Albion had laid the groundwork for a league title and UEFA Cup challenge the next season.