Games that shook The Hawthorns - No.3 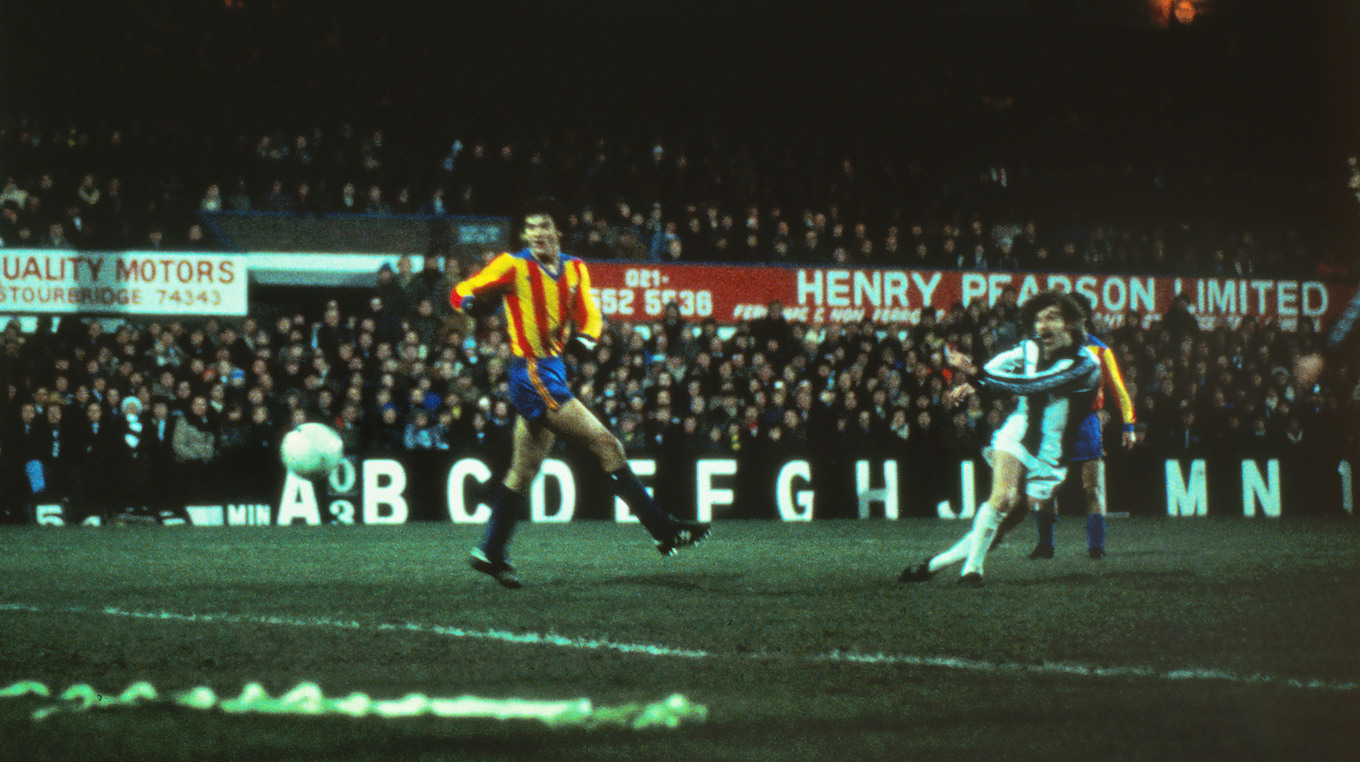 In at number three...

In the news: The Spanish Constitution officially restores the country's democratic government. Albion overcame Valencia to reach the quarter-finals of the UEFA Cup on a night considered by many as the Club’s greatest ever in Europe.

Following a famous 1-1 first leg draw against a side ranked one of the best on the continent, courtesy of Laurie Cunningham’s irresistible display, the Baggies brought the tie back to England with the last eight in their sights.

A bitterly cold December evening didn’t deter a loud Hawthorns crowd from willing the Throstles on, with Tony Brown’s first-half penalty helping to ease any nerves.

It seemed as if a second and confirmatory goal wouldn’t come when Albion had two strikes disallowed and Cyrille Regis hit the post, but finally the game was then put out of sight.

Great work from Cunningham saw him pick the ball up just past the half-way line before beating the full-back with ease and sending a pinpoint cross straight to Brown, who perfectly executed a trademark volley to spark great scenes of celebration and send the Baggies through. Reflecting on the game some years later, it brought back some special memories for brace-bagger Bomber.

“It was a terrific result to go out there (to Valencia) and get a draw," he said.

“It was a full house at The Hawthorns for the second leg.

“It was probably one of the best atmospheres I can remember at this Club.”