Games that shook The Hawthorns - No.10 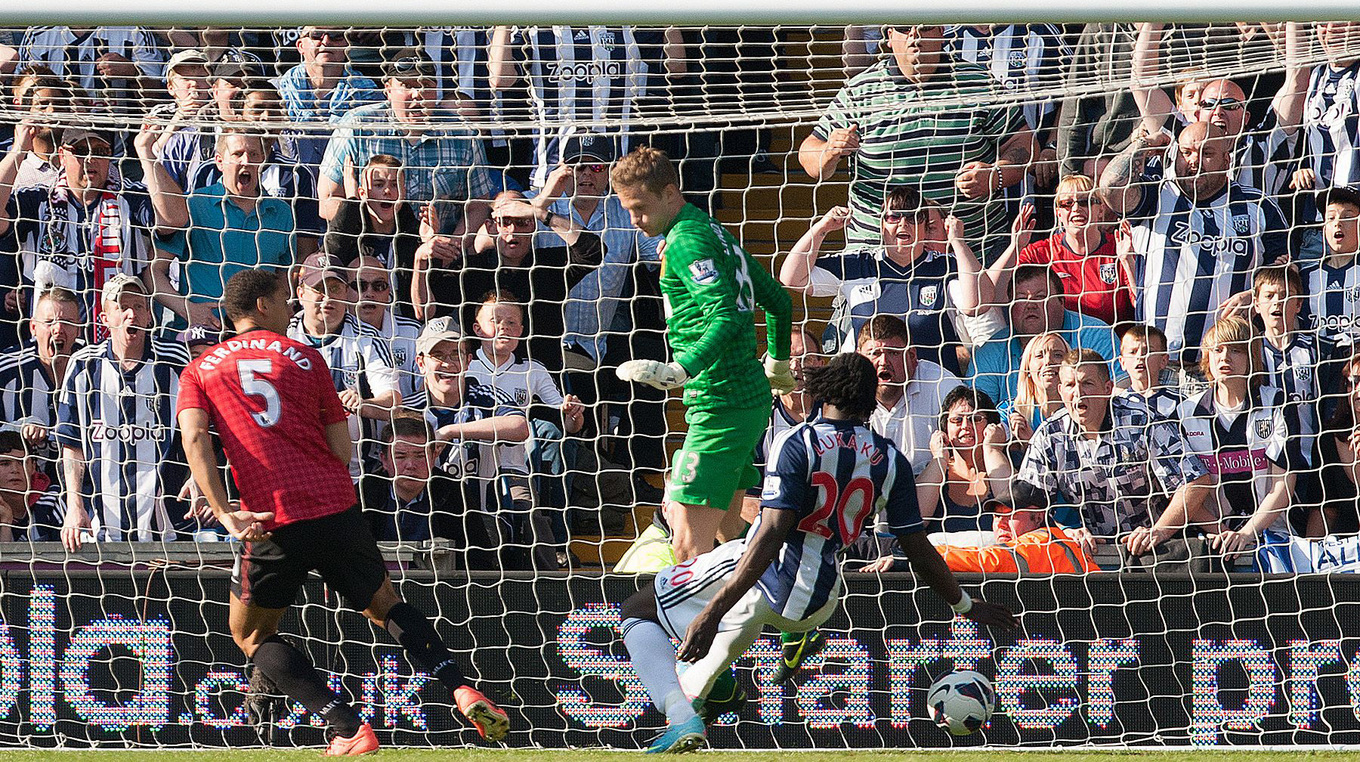 No.1 in the UK singles chart: Get Lucky - Daft Punk featuring Pharrell Williams

In the news: Human cloning takes a major leap forward with researchers in the USA confirming the first production of human embryonic stem by cloning. Albion produced one of the greatest comebacks The Hawthorns has ever seen to stun Sir Alex Ferguson in his 1,500th and final game as Manchester United manager.

The 2012/13 Premier League champions coasted to a 3-0 lead through Shinji Kagawa, Jonas Olsson's own goal and Alexander Buttner’s fine finish.

But the Baggies fought back to reduce the deficit to a single goal with James Morrison and half-time substitute Romelu Lukaku netting for Steve Clarke’s men.

The visitors were soon seemingly once more out of sight with Robin van Persie and Javier Hernandez extending the Red Devils’ lead to 5-2.

But anything can happen on the final day of the season…

Lukaku completed a second-half hat-trick, either side of a Youssouf Mulumbu strike, to provoke memorable scenes in B71.

The fixture remains the highest-scoring draw - and the only 5-5 scoreline - in Premier League history. Sir Alex, who before the match had said that if his last game was to be away from Old Trafford he could not think of a better club at which to bow out than Albion, was not disappointed by his farewell.

"West Brom handled it with real class and looked after me perfectly,” he later wrote in his autobiography. “Later they sent me the team sheet signed by both sets of players.