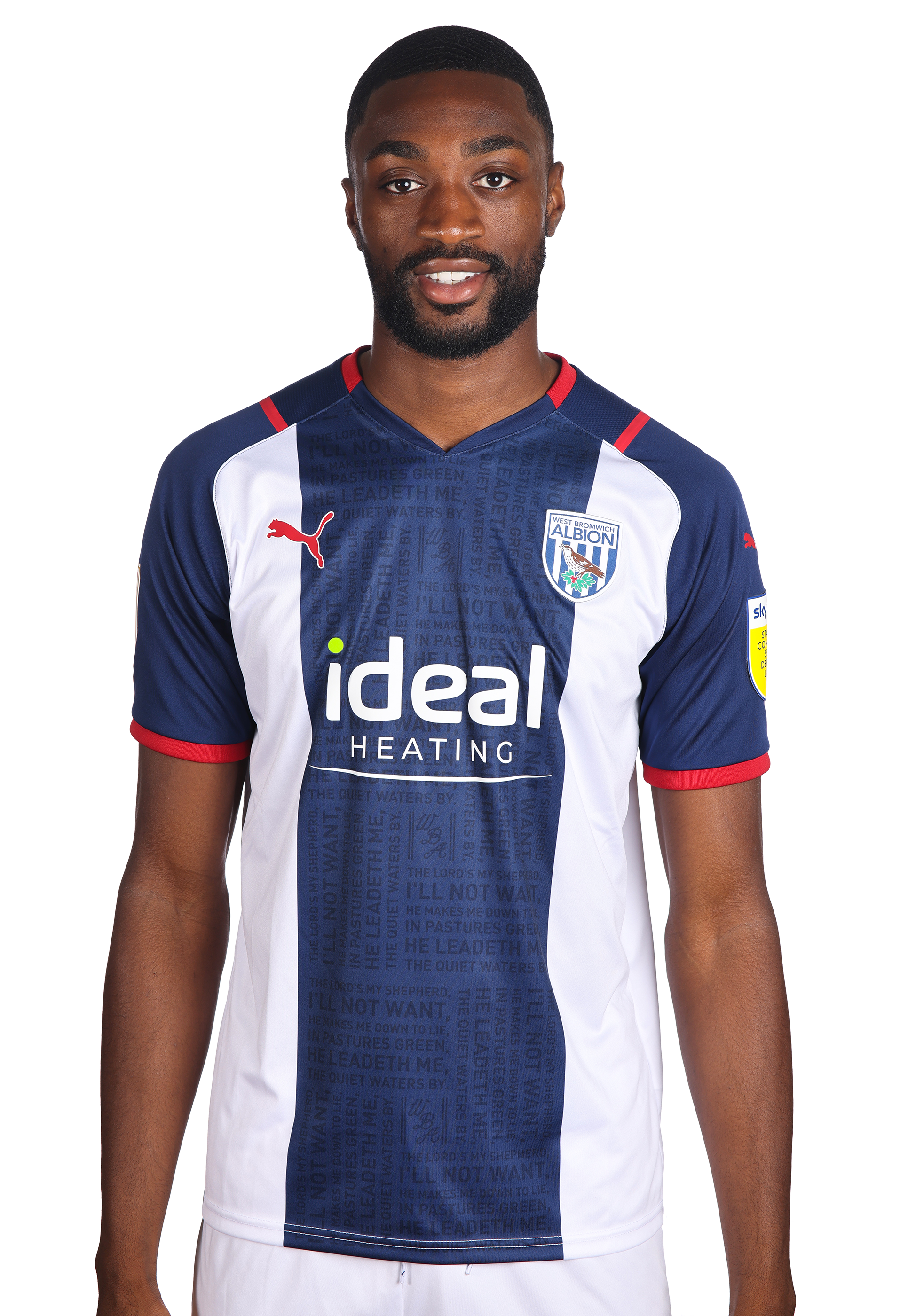 Semi Ajayi fulfilled a career ambition of playing in the Premier League with Albion.

The defender made 33 top-flight appearances during the 2020/21 campaign, netting important goals against local rivals Wolves and former PL champions Liverpool at Anfield.

The versatile Nigeria international Semi Ajayi joined Albion off the back of an eye-catching season at Rotherham United in the summer of 2019.

The 25-year-old, who can play as a central defender or defensive midfielder, won a series of accolades for an impressive campaign with the Millers - including Away Player of the Season and Goal of the Season.

Semi – pronounced “Shem-e” – appeared in all 46 of Rotherham’s league games during the 2018/19 challenge and netted seven times, earning recognition from the EFL in March as he was named Sky Bet Championship Player of the Month.

It followed a successful season the year beforehand, making 35 appearances as the South Yorkshire side secured promotion to the second tier via the League One Play-Offs.

Semi started his career at Charlton Athletic, earning his first professional contract in January 2012 after progressing through the ranks at The Valley.

He spent a month on loan at then-National League team Dartford while with The Addicks but, despite not yet playing for Charlton’s first-team, he was recruited by Arsenal’s Academy in September 2013.

In a couple of years at The Emirates he featured for the senior side in friendly matches and was an unused substitute during a number of Premier League fixtures.

Semi went on loan to Cardiff towards the end of the 2014/15 campaign and was then signed permanently from the Gunners that summer.

Temporary spells at AFC Wimbledon and Crewe Alexandra were on the agenda at the Bluebirds and, after a third loan away from the South Wales at Rotherham, United secured his services permanently in the summer of 2017.

Ajayi, who was born in London to Nigerian parents, was given his senior Super Eagles debut in September 2018 - coming on in the second half of a 3-0 Africa Cup of Nations qualifying win against Seychelles.

He has since gone on to make further starts for Nigeria, and is pushing for double figures in the near future.