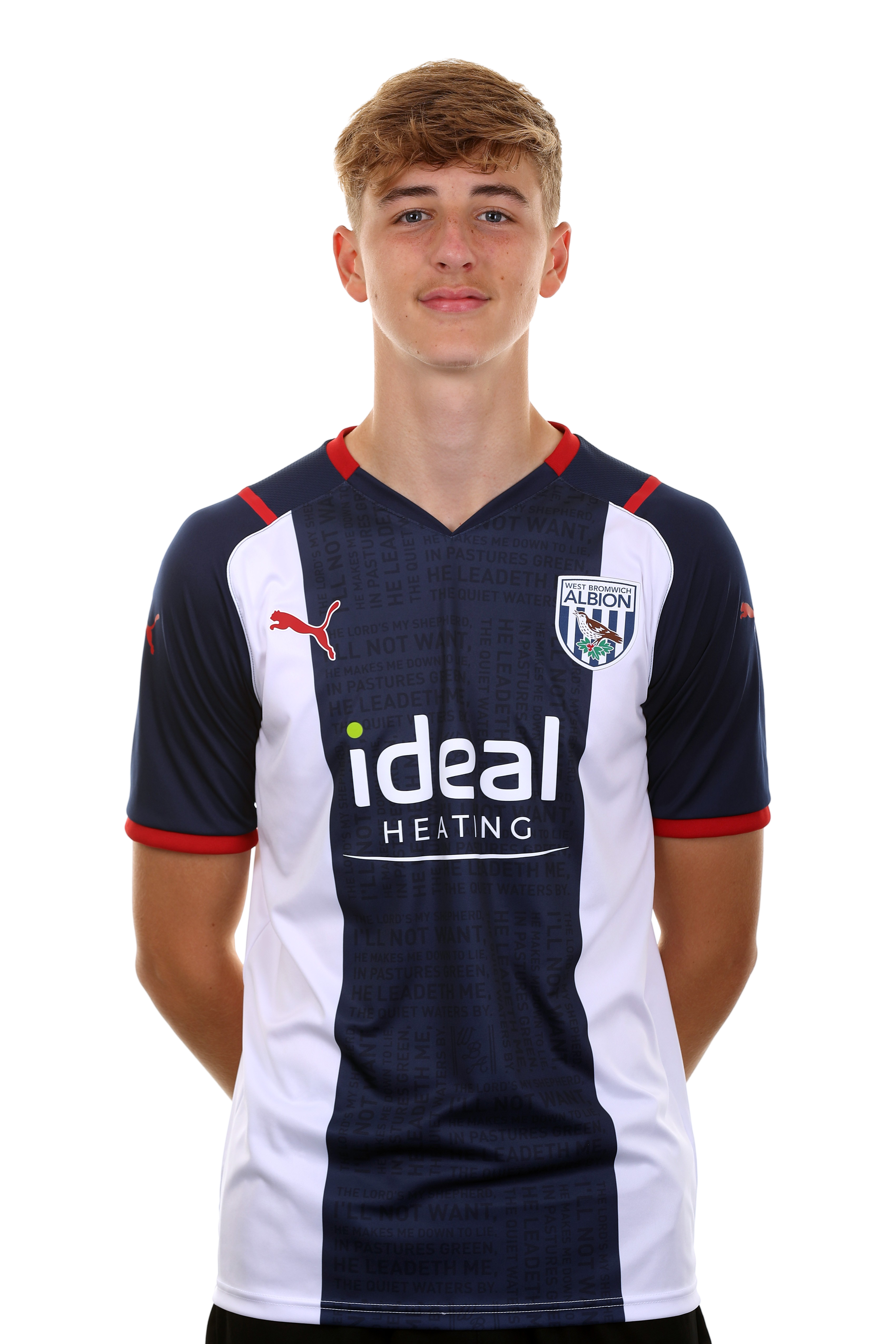 Shaw massively brought on his game during the final year of his scholarship at The Hawthorns.

Josh spent his early years in the game at Merseyside outfit Everton, but the Baggies gave him the opportunity to continue his development as a first-year scholar.

The Manchester-born youngster operates on the left wing, mainly as a left-back but has enjoyed the freedom of playing as a No.11 during his first season in B71.

Shaw's progress both technically and mentally continued to gather momentum when the left-sided youngster gained numerous opportunities to impress in Albion's PL2 side during the 2021/22 campaign.

He came off the bench for his first appearance against Nottingham Forest in October, before making his first start in the 23s during the Baggies' 4-1 PL Cup away win over Arsenal.

Albion's talented academy star went on to make 14 appearances in the Under-23s that year in the PL2 Division 2 and Premier League Cup, which included star performances against the Gunners and local rivals Aston Villa.

“Josh has improved, keeps getting better and it’s been an upward curve in his career since moving to West Brom” - U18s boss Peter Gilbert.