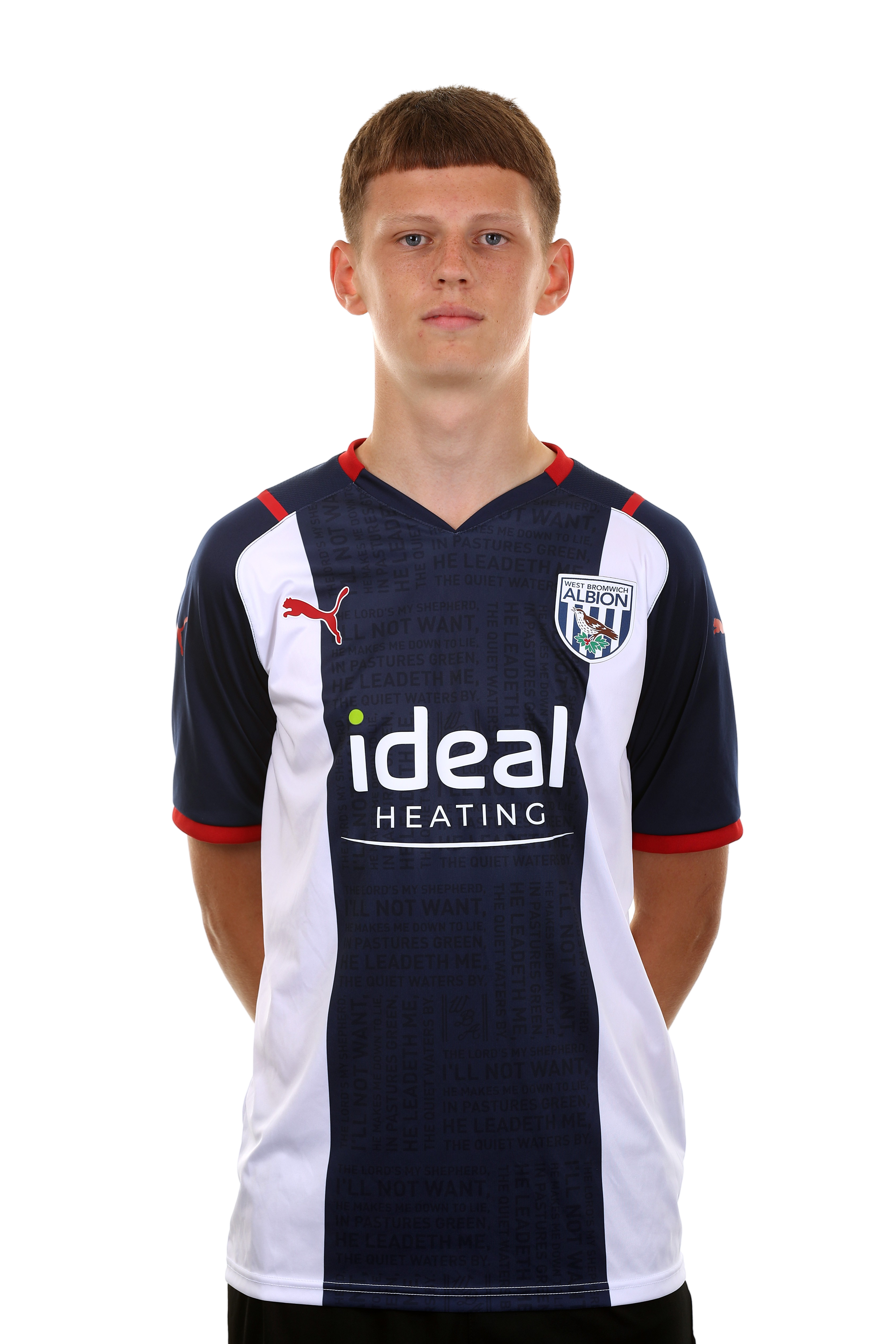 Reece has continued to quietly, but effectively develop his defensive attributes since signing on at The Hawthorns as a schoolboy.

Hall has been used in the heart of defence, at right-back or in the midfield during his footballing education with the Baggies.

Reece has consistently brought on his game during the first year of his scholarship, and he enjoyed an unselfish role in helping Albion progress in the 2021 FA Youth Cup.

After coming off the bench in the second half of the Baggies’ triumph over Tottenham Hotspur in the fifth round of the competition, Hall put an inch-perfect cross onto fellow substitute Sammy Okoka’s head to cap off an unforgettable experience in the youngster’s development as an Albion player.

And although his final year as a scholar was majorly effected by injuries, with the defender making just 10 appearances for the U18s, Hall went one step further in a different prestigious tournament after he was drafted in to help Albion's Under-23s win the PL Cup.

Reece started and helped Richard Beale's men beat 21/22 PL2 Division 2 champions Fulham in the semi-final, before starting in the Final where the young Baggies beat Wolves 5-4 on penalties after drawing 2-2 in regular time.

“He has good quality, works on his game in training and keeps wanting to do more” - 18s boss Peter Gilbert.