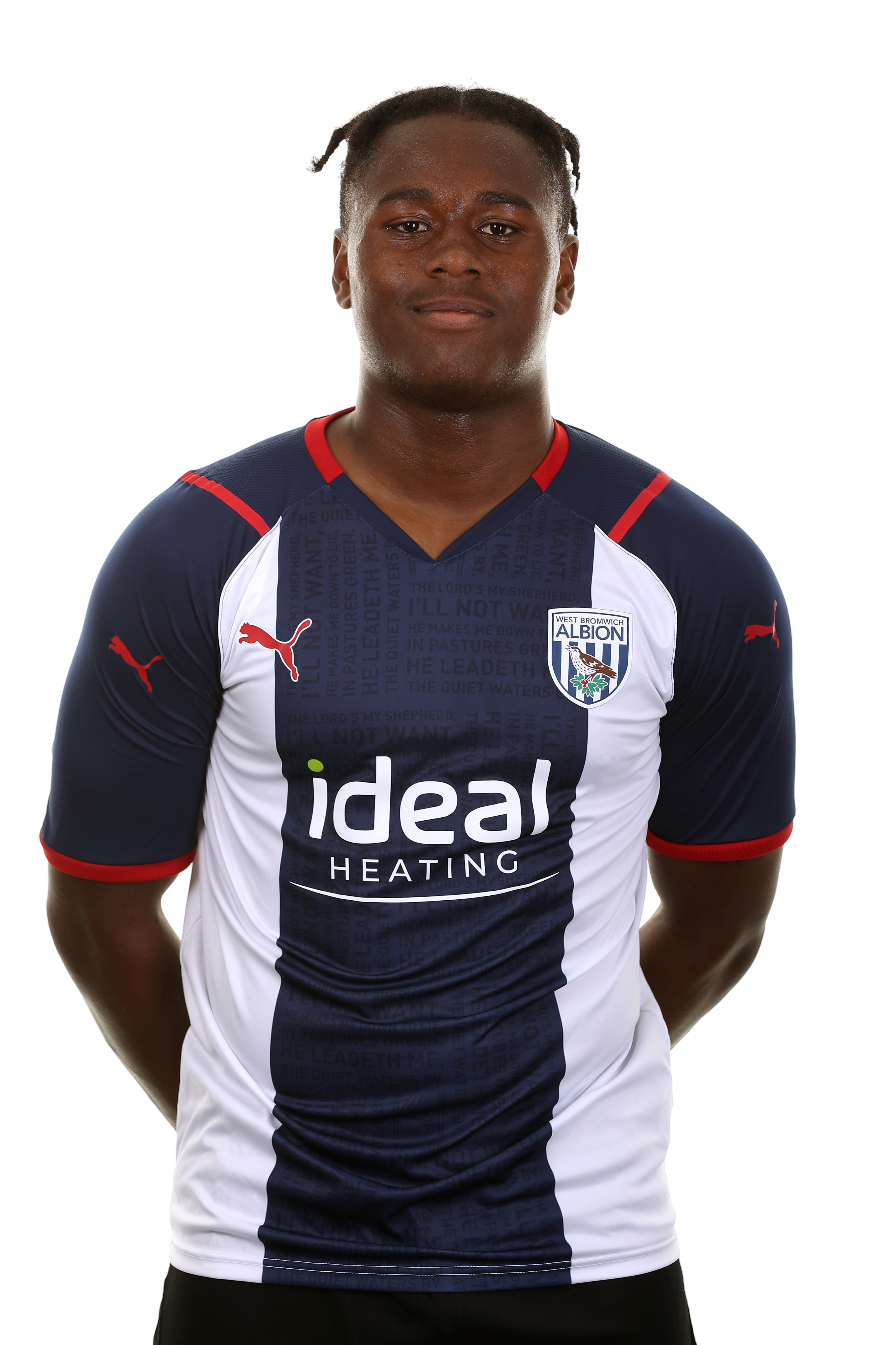 Another powerful forward with an eye for goal, Cleary ended the 2020/21 campaign as Albion’s top-scorer in the U18 Premier League - bagging eight goals in 15 appearances.

Those impressive stats aided the striker's cause in a higher age group the following season and after starting the 2021/22 campaign in great form, bagging 10 goals by the start of November, Reyes seized his chance in Richard Beale's PL2 side.

The forward produced a number of standout displays for the 23s, netting a brace during a 5-2 win against Norwich City as well as a match-winning hat-trick in the 3-2 triumph over Middlesbrough - earning him a nomination for the Premier League 2 Player of the Month award for December.

Contributions in Peter Gilbert's 18s side didn't diminish during the 21/22 season, with Reyes turning Albion's FA Youth Cup opener against Rotherham around - completing a brace deep into injury time to send the young Baggies through to the fifth round in the prestigious competition.

And Cleary shows no sign of slowing down, as he targets further goals for both Albion's Under-18 and PL2 sides.

“Reyes is a powerful forward player with an eye for goal and is an excellent finisher” - U18s boss Peter Gilbert.