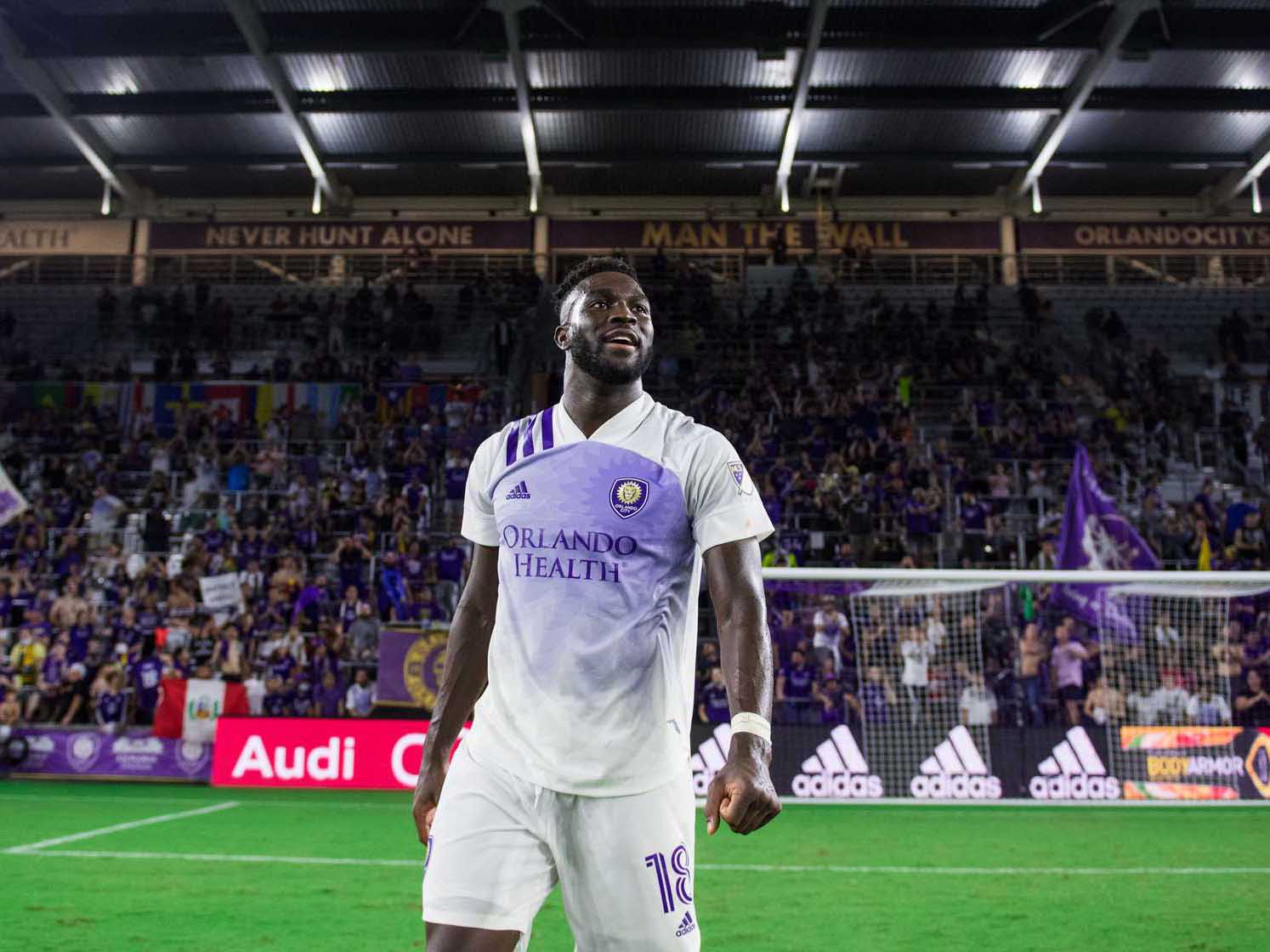 And the target man, who stands at 6ft 2in, has shown he knows where the back of the net is during previous maiden seasons at new clubs.

Dike took on the responsibility of scoring goals from a young age, bagging a state record of 70 goals for Oklahoma FC in the States.

Form during his late teenage years would soon propel the striker into the surroundings of a professional club. Daryl made four appearances for former ASL second division OKC Energy’s Under-23 side, netting three goals towards the end of his high school years.

Dike’s hunger for goals would then fire him into further opportunities during his college years with the Virginia Cavaliers. Despite initially beginning in the club’s reserve ranks the striker soon forced his way into the starting mix, and over the course of two years netted 15 goals in 36 appearances between 2018-19.

The Edmond-born striker’s impressive form in front of goal during his youth years showed his capabilities to compete in the professional game and it was something which didn’t go unnoticed by the MLS, as Dike signed the Generation Adidas contract in January 2020 -  a deal which is only offered to the most impressive youngsters in college football.

This contract, combined with his goalscoring exploits, enabled the forward to be selected in the first round of the MLS Superdraft by Orlando City in the same month.

It didn’t take Daryl long to make an impression in men’s football, bagging three goals and two assists in three league games to scoop the MLS Player of the Month Award for October 2020.

A further five goals, including one in his last game of the 2020 MLS campaign against Nashville saw Dike end his rookie season with an impressive 11 goal involvements (eight goals, three assists) from 17 games.

Current Baggies boss Valérien Ismaël saw Daryl as the ideal fit for former side Barnsley and secured his services on February 1 2021, just a day after the ambitious attacker had made his international debut for the USA against Trinidad and Tobago.

The transition from the MLS to Sky Bet Championship didn’t phase the rising talent, with Dike netting nine goals in 19 appearances to help Barnsley finish in the play-offs.

Dike picked up where he left off once his first spell in English football came to an end, returning across the Atlantic to inspire Orlando to a play-off finish in the Eastern Conference - beating his maiden goals tally in US senior football by bagging 10.

And after a prolific 2021 in front of goal, the US international will be keen to add the finishing touch to Albion’s attacking play as he begins his second spell in England’s second tier.