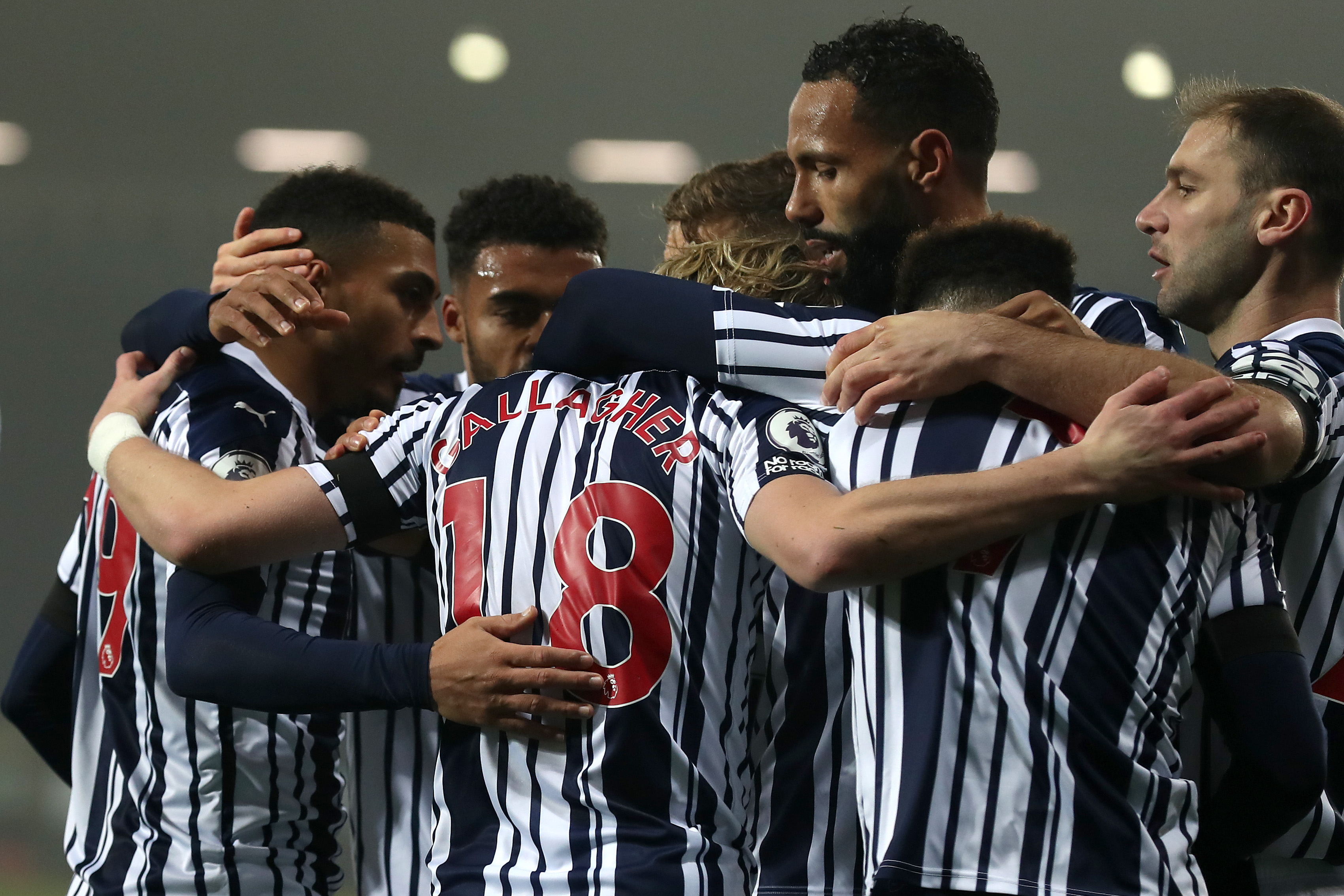 Liverpool went into the festive period in fine form after a dominant 7-0 away win against Crystal Palace at Selhurst Park - their largest away win in the Premier League.

Braces from Roberto Firmino and Mohamed Salah, as well as goals from Takumi Minamino, Sadio Mané and Jordan Henderson saw the Reds extend their unbeaten league run to 10 matches going into Sunday’s clash with Albion.

Jürgen Klopp has engrained himself into the history books at Liverpool after moulding the Merseyside outfit into champions of English football since arriving in October, 2015.

The German led the Reds into the UEFA Champions League places in 2017, and the next year, secured them a place in the final for the first time since 2007. Unfortunately, they were defeated by Spanish giants Real Madrid 3-1 but their determination to become champions of Europe under Klopp was repaid the following season.

Liverpool reached the final of the tournament again in 2019 and this time, they prevailed after beating fellow Premier League side Tottenham 2-0. Klopp’s side showed no sign of relenting during the 2019/20 campaign and as a result, won their first ever Premier League title.

Overall, the former Borussia Dortmund gaffer has claimed four accolades during the five years he’s been in charge at Anfield - in addition to several individual honours; including PL Manager of the Season (19/20), LMA Manager of the Year (20) and the Best FIFA Men's Coach (19 and 20).

Albion will be wary of Liverpool’s array of attacking talent, but Mo Salah’s recent form in front of goal is something to keep a particular eye on.

The Egyptian international has been finding the back of the net regularly in recent weeks for the Klopp’s side, netting five goals in his last four top-flight outings.

The Baggies’ last Premier League duel with the Merseyside outfit ended 2-2 at The Hawthorns in April, 2018 courtesy of goals from Jake Livermore and Salomon Rondon.

At Anfield, Albion have triumphed on several memorable occasions over the last decade; that 3-2 FA Cup win in January, 2018, Gareth McAuley and Romelu Lukaku’s strikes during February, 2013’s win, or this Peter Odemwingie finish which secured a 1-0 victory for the Baggies in April, 2012…

Matheus Pereira will be eager to make up for lost time following his recent suspension.

The creative Brazilian served the last of his three-match ban following his dismissal against Crystal Palace at the start of December.

And with Allardyce joining the club during the attacking midfielder’s absence from the side, Pereira will want to use his creative flair and ability on the front foot to impress his new manager as the Baggies aim to secure points before the turn of the year.