Grant: ‘It was a brilliant feeling' 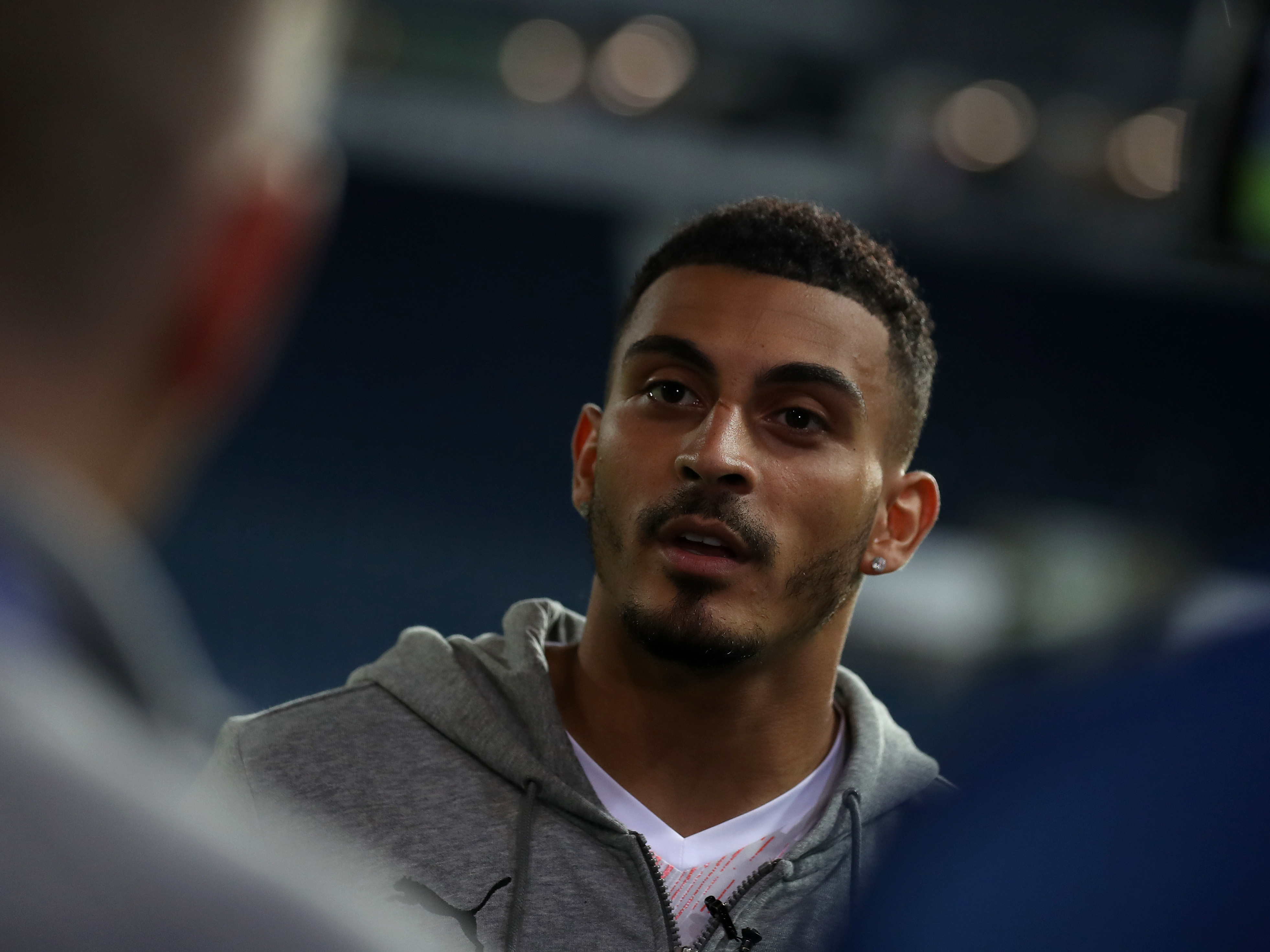 Karlan Grant hopes his match-winning heroics against QPR can push the Baggies on to further victories before the October international break.

Albion’s No.18 netted twice in the space of 13 second-half minutes to overcome Andre Gray’s early strike, ensuring his side returned to winning ways while extending their unbeaten run in the Sky Bet Championship to nine games.

And the 24-year-old is confident his Rangers double will help him “kick on” in front of goal, as Valérien Ismaël’s men look to pick up maximum points from their next two away games against Cardiff and Stoke City.

“It was a brilliant feeling,” said Grant.

“It’s been a bit tough for me with goals lately so hopefully I can kick on now, but what was most important was to help the team get the three points.

“That second goal lifted everything and you could hear the stadium rocking. That’s what this game’s about and it was just brilliant.

“We played quick, they couldn’t couldn’t move quickly enough and luckily I was in a good position at the end to pick the ball up from Callum (Robinson).

“It was a strange feeling to go behind so early, but we stuck to the game plan and kept going. QPR are a good side, but we kept believing and knew we’d get more chances.

“Before the game we said getting back to winning ways was the main thing we wanted to achieve.

“The previous three games were difficult, particularly in games at The Hawthorns when the ball was off the pitch a lot of the time.

“We want to play with high intensity and weren’t able to that during those games, but I think QPR tried to play which helped us a bit. They are a good team so it was difficult for us at times, but in the end it was great to get the three points.

“We’ve got another two big away games coming up, so hopefully we can use this win to pick up some more points.”