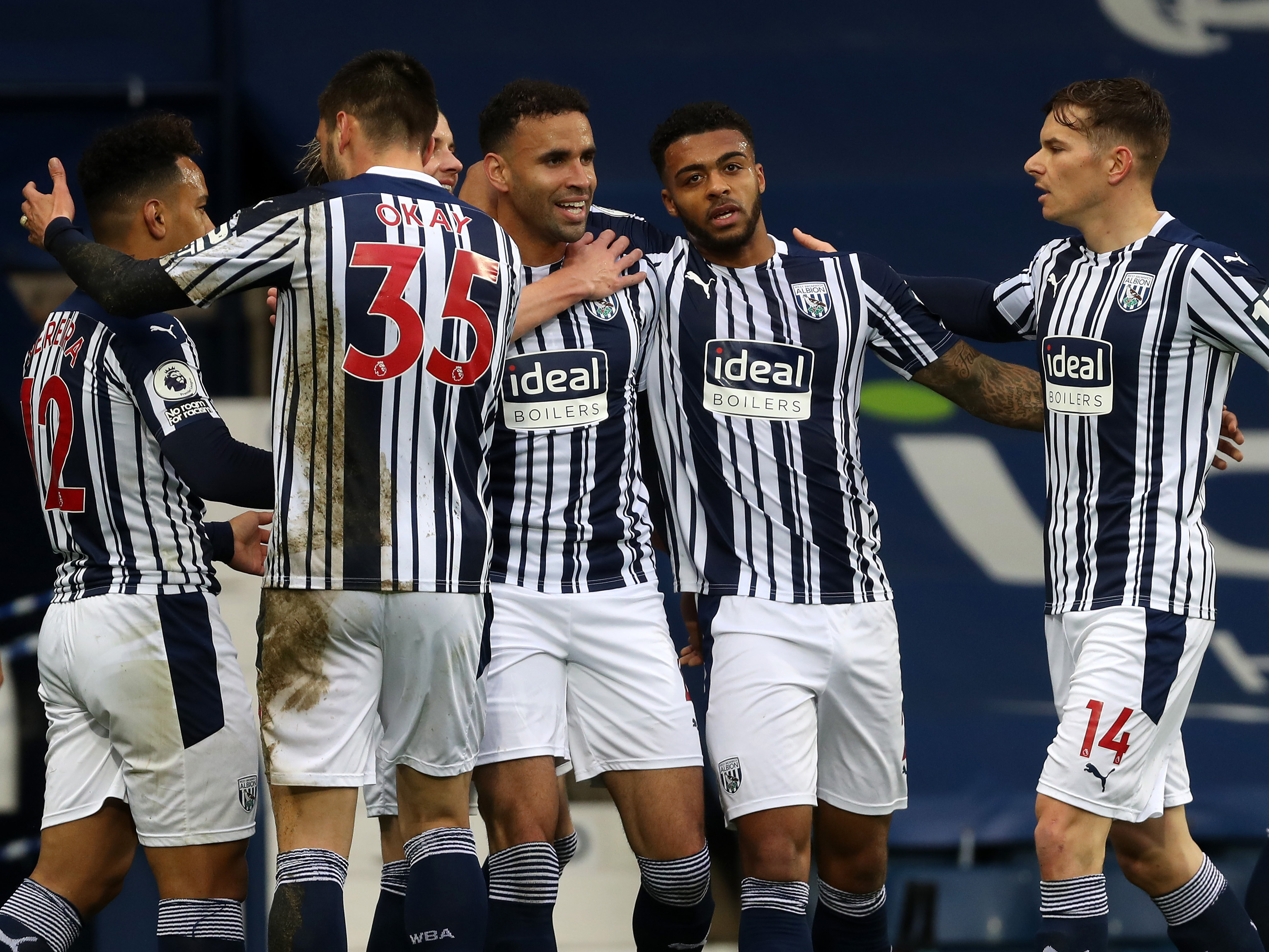 Sam Allardyce’s Baggies will want to put on an entertaining display for the return of the Albion faithful when they take on West Ham at The Hawthorns on Wednesday evening (8.15pm).

The clash against the Hammers will be the penultimate match of the Baggies’ Premier League campaign, and the first home game with fans in attendance since March 2020.

The Hammers drew 1-1 with Brighton at the Amex Stadium on Saturday night. Danny Welbeck gave the hosts an 84th-minute lead, but David Moyes' men struck back straight away, equalising through former Brentford attacker Said Benrahma.

Just like in his first spell at the club during the 2017/18 season, David Moyes continues to impress during his second stint as manager of West Ham.

Following a poor first half of the season, November 2017 saw the Hammers fighting in the relegation zone and on the lookout for a new manager. And the appointment of Scot Moyes completely revitalised the drive and determination of the West Ham players and support.

The London outfit turned their season around under Moyes, securing top-flight safety in May 2018 but chose to not offer the former Manchester United boss full-time control over the Hammers first team. Instead, Moyes departed the London Stadium as West Ham’s hierarchy chose former Manchester City and Premier League-winning manager Manuel Pellegrini to take them forwards.

The Chilean navigated the 2018/19 season, but a poor start to the following campaign resulted in his departure in December 2019 and once again, the Hammers turned to Moyes to create stability for their Premier League prospects.

Safety was secured once again in 2020. But the effect of Moyes’ tactics, influence and a full pre-season have been evident during the 2020/21 campaign.

Moyes’ first full season with West Ham has seen them develop into contenders for Europe’s elite tournaments this term, winning 17 of their 36 top-flight matches.

An impressive run of just three defeats from 14 league matches between November 2020 and the end of January 2021 saw the Irons firmly place themselves in the top-half of the table - where they've remained ever since. And with the slim possibility of a top-four finish still alive, Moyes will be keen to take the Hammers forward in one of Europe’s elite competitions - like he did with when he was manager of Everton back during the 2007/08 and 08/09 seasons.

Jesse Lingard is one of many attacking threats the Hammers will trouble Albion with on Wednesday night.

Since relocating to the capital after securing a loan move from Manchester United towards the end of January 2021, the attacking midfielder has been in sensational form and has done his bid to be involved in England’s 2020 Euros squad no harm whatsoever.

Over the 14 Premier League matches the 28-year-old has played in for West Ham in the second half of the campaign, he has produced an impressive 13 direct goal involvements.

The Iron’s free-flowing attacking system has allowed Lingard to flourish during a successful loan spell away from Old Trafford. And along with the power of Michail Antonio up front, steel of Tomas Soucek and Declan Rice in the middle of the park and the craft of Pablo Fornals, Jarrod Bowen and Said Benrahma, Albion’s defence will need to be on top form.

Despite a valiant display at the London Stadium back in January, the Hammers edged out the Baggies 2-1 in the capital.

Michail Antonio, like he was back in January, hit the back of the net at The Hawthorns when the sides met in September 2016.

But Albion overcame the Hammers in an entertaining 4-2 victory that day thanks to a brace from Nacer Chadli and goals from Salomon Rondon and James McClean, as a strong first-half showing proved to be enough to secure all three Premier League points for the Baggies.

Matheus Pereira was unsurprisingly involved as Albion found a way past 2019/20 champions Liverpool in their last outing.

The Brazilian had a willing runner in Hal Robson-Kanu ahead of him during last game’s 2-1 defeat to the Reds, and Pereira was instrumental in the opening goal of the game as he threaded his Albion team-mate through to score.

And after scoring against the Hammers earlier in the season, Pereira will want to give the returning Baggies fans another goal to remember at The Hawthorns on Wednesday night.