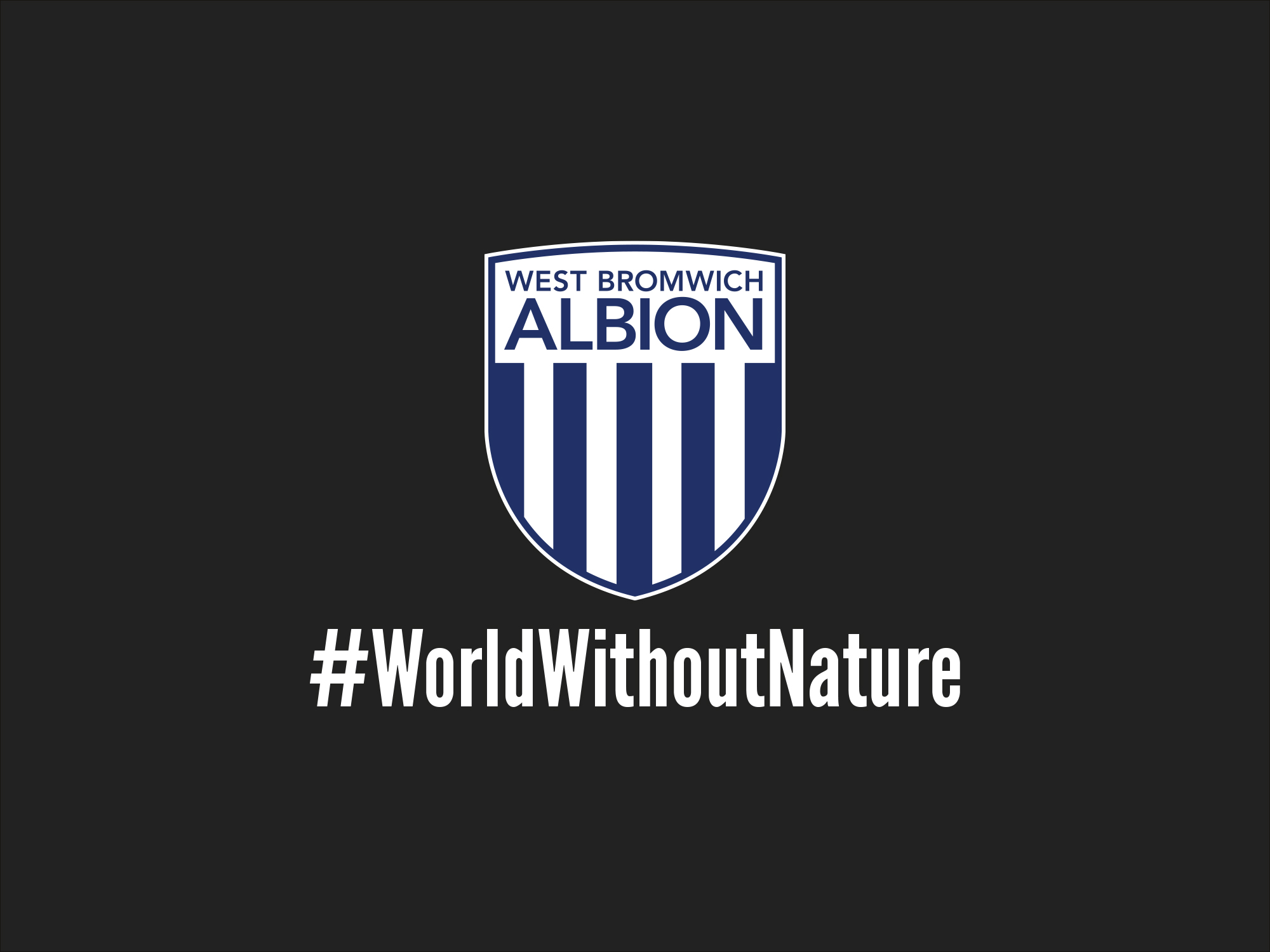 The Baggies are joining a number of the planet’s most famous corporations and sports teams in removing nature from their branding in an action which aims to highlight the dramatic loss of biodiversity globally and the social and economic risks it poses.

The iconic throstle bird, which has been an image associated with West Bromwich Albion for more than a century, sitting on the hawthorn tree in the middle of the club’s crest will be removed for 24 hours.

Former club secretary Tom Smith decided the throstle, a Black Country term for a song thrush, should be the club emblem back in 1884. At that time, the team would get changed in the Plough and Harrow pub which lay adjacent to Stoney Lane, Albion’s former home. The landlady kept a very chirpy throstle which the players would look at as they walked out to the pitch. If the bird made plenty of noise, the players would see that as an omen for success.

Also participating in the campaign are midlands rivals Wolves and Aston Villa, as well as Sunderland, Watford, Salford City and Italian giants AS Roma.

International brands Hootsuite, PG Tips and Brewdog will also withdraw symbols of nature from their logos to highlight the emptiness of a world without nature.

Global populations of mammals, birds, amphibians, reptiles and fish have suffered an average two-thirds decline in less than half a century, according to WWF’s Living Planet Report 2020.

The report also shows if the world carries on with “business as usual”, rates of biodiversity loss seen since 1970 will continue between now and 2050. These losses would at best take decades to reverse, and further irreversible biodiversity losses are likely, resulting in a planet that cannot support current and future generations of people.

You can find out more information regarding World Wildlife Day and the #WorldWithoutNature social media campaign here.