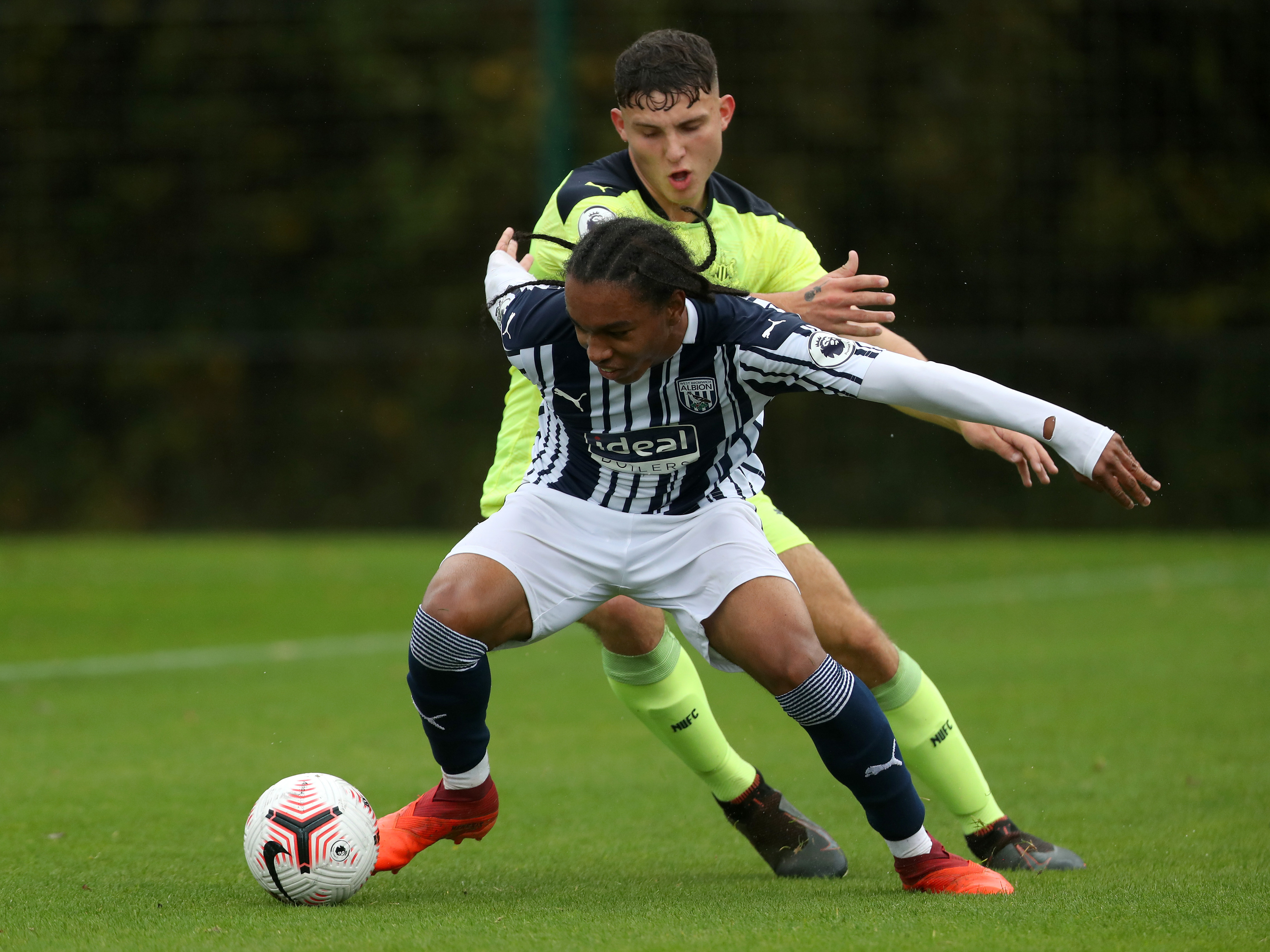 Rico Richards says Albion’s PL2 side are ready to battle when they host local rivals Wolverhampton Wanderers in the Black Country derby on Monday afternoon.

The young Baggies returned to winning ways during their last game after a convincing 3-1 score-line helped see off 10-man Sunderland.

Deon Burton’s young side also benefitted from the involvement of several first-team players against the Black Cats; with Charlie Austin, Matt Phillips, Kamil Grosicki, Kyle Edwards and Rekeem Harper all featuring in the win.

And Richards believes after playing with, as well as against Premier League players recently after a narrow 2-1 defeat to Leeds, Albion’s youngsters are well equipped for future challenges as they look to build momentum by defeating Wanderers in the derby.

“We’re all ready and have been training hard for it,” said Richards.

“Since it’s Wolves, we’re expecting a tough game so we’re preparing ourselves for a big event.

“We want to be the best around, to prove ourselves and with the two teams being so close together,  a lot of players will know each other so will want to do well. So it’s going to be an exciting contest.

“We’ve shown what we can do and proved that we can compete against players at the top level so we need to keep our heads high.

“Last time out against Sunderland was a good game, but it was almost like a lesson at the same time because I found myself watching the first-team guys as they were playing the game.

“I could see the differences from the game before and how we played in that and how their styles were completely different. The first team treat everything like it’s important and that’s a great mentality to have.”