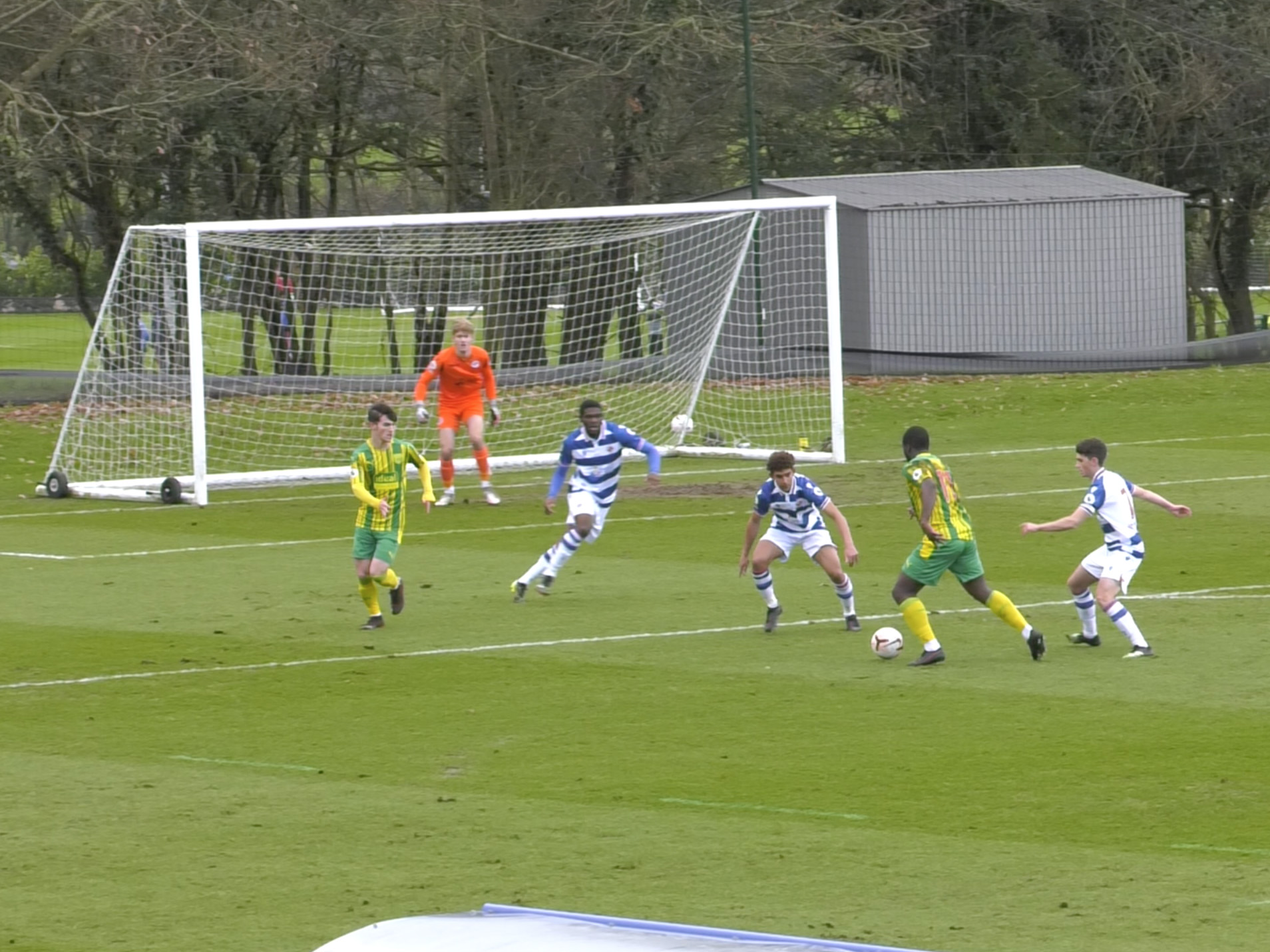 Albion’s PL2 side fell to a 5-2 defeat against Reading on Friday afternoon at Bearwood Park.

Jamie Soule’s in-direct free-kick from just six yards out cancelled out Michael Onen’s opening strike for the hosts in the first half.

And despite Taylor Gardner-Hickman’s clever finish, four second-half goals from the Royals ensured they took all three points.

The young Baggies started the game well and had the better chances during the opening exchanges.

Soule was unlucky not to get on the end of a clever move down the right wing, before the striker’s shot following good build-up play from Rico Richards was blocked just inside the 18-yard box.

But Reading seized their opportunities to counter when they came, and took the lead when Onen converted from close-range.

However, Albion managed to level the contest just before the interval after Reading keeper James Holden picked up a back-pass from his defender six yards out. And attacker Soule did the rest as he smashed in Zak Brown’s lay-off.

The hosts continued to enjoy their attacks on the break in the second half, and they capitalised on their forward play by netting three goals in the space of 14 minutes.

Substitutes Melvin-Lambert and Femi Azeez, as well as Ethan Bristow’s low finish put the home side in a strong position following quick turnovers in possession.

But Albion threatened to trouble their lead when Gardner-Hickman weaved through the Royals defence and into the box, before smashing a low finish across Holden.

Despite the Baggies' response, Melvin-Lambert netted his second to reinstate Reading’s three-goal advantage and secure the points in stoppage time.