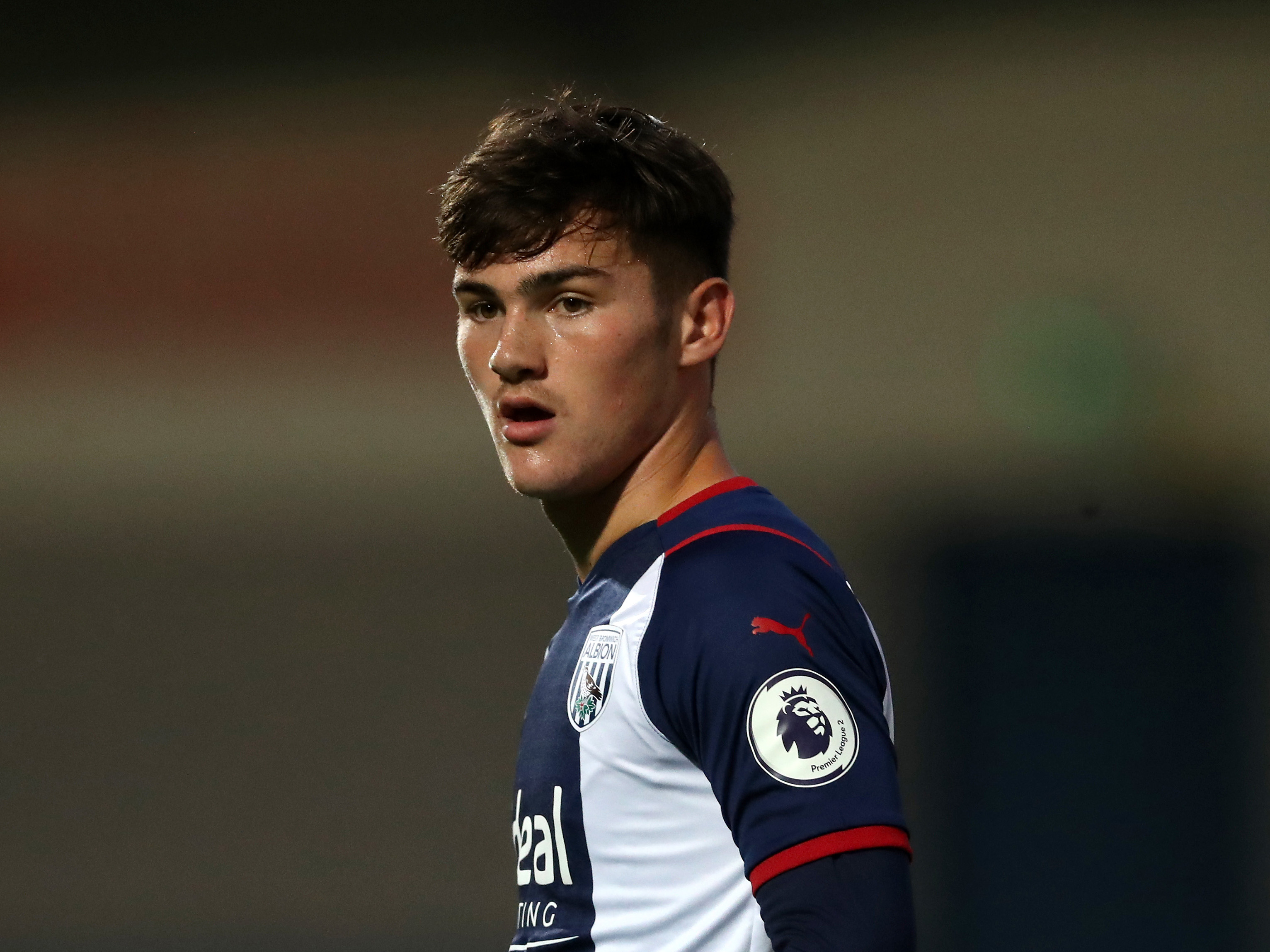 The young Baggies head into the game at the New Bucks Head Stadium full of confidence after coming from behind in their previous Premier League 2 game to beat local rivals Birmingham 3-2.

Albion’s youngsters have been drawn in Group A for the PL Cup, and will play their group stage matches against the Cherries, Southampton and Arsenal between September and February.

Midfielder King recorded an assist in the recent triumph over Blues and as he targets more creative openings for his team-mates on Tuesday night, the 19-year-old believes achieving success in the PL Cup will only cement “belief” in the Baggies’ recently-implemented style.

“Having the trust in each other and belief in what we’re doing and the system we’re playing is one of the main things that we’ve invested in,” said King.

“Everyone in the team believes the way we’re playing is going to win us games and in the last match against Blues, we didn’t give up and showed that character by scoring twice right at the end of the second half.

“We pressed well and were winning the ball around the opposition’s box, but just couldn’t get it in the net enough. Then Birmingham scored with one of their first opportunities, but it was a good comeback from everyone to keep the spirit going throughout the game.

“I’m always trying to get our front three players moving into space and by looking for that, I know it will pay off and it showed when I helped get Rico in-behind to score.

“We have a tough group for the cup and there’s some top academies in there, so it’ll be good for us to play against different teams, styles of play and it’ll only help us as players going forward because that’s what it’ll be like in the first-team environment.

“It would be ideal to start the competition off with a win and build from there, but we have to start on the front foot to make sure that happens and raising spirits in this tournament will only help us carry that into the league.

“If we can keep producing wins and performing well in the system we’re using now then it’ll only boost confidence.”

Tickets will be available for Albion's PL Cup clash against Bournemouth at the New Bucks Head.

Supporters can purchase tickets on the night at the gates where prices are set at £5 for adults, and just £1 for juniors.